August 5 2019
89
The Israeli Ministry of Defense presented three demonstration models of promising “smart” armored vehicles with two crew members and artificial intelligence. Part of the technology will be implemented in the new Merkava. It is reported by the publication Israel Defense. 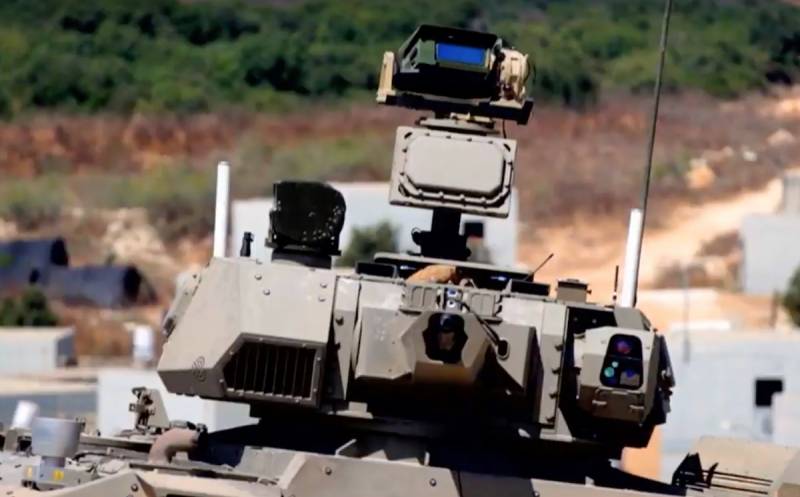 The Department of Arms Development and Technological Infrastructure at the Israeli Ministry of Defense (MAPAT) presented three experimental models of new generation armored vehicles developed as part of the Carmel project.

Three of the country's largest defense concerns presented their vision of the future: Elbit Systems, Taasia Avirit (IAI) and Rafael. It is expected that it is on the basis of these samples that a new combat vehicle will be developed, some of the technologies, presumably, can get a new tank, the need for which has been discussed several times in recent years.

Companies are developing their prototypes as part of the Carmel program - it provides for the creation of a combat platform with two crew members, automation of most functions, as well as an overview on 360 °. In addition, tankers should receive intelligence in real time and have a complete picture of what is happening on the battlefield: that is, implementing the principles of network-centricity.

All three companies in their conceptual models showed a different approach to solving the tasks, and also demonstrated a number of other promising technologies that should form the basis of new guided and autonomous combat vehicles.

A new look at the future of armored vehicles

The Carmel program was launched three years ago as a multi-year plan to develop advanced technologies for future combat vehicles. One of the goals of the program is to justify new conceptual solutions that should use artificial intelligence, advanced sensors, hybrid engines, process automation (navigation and movement, target detection and capture, fire contact, protection) in promising platforms, and so on. 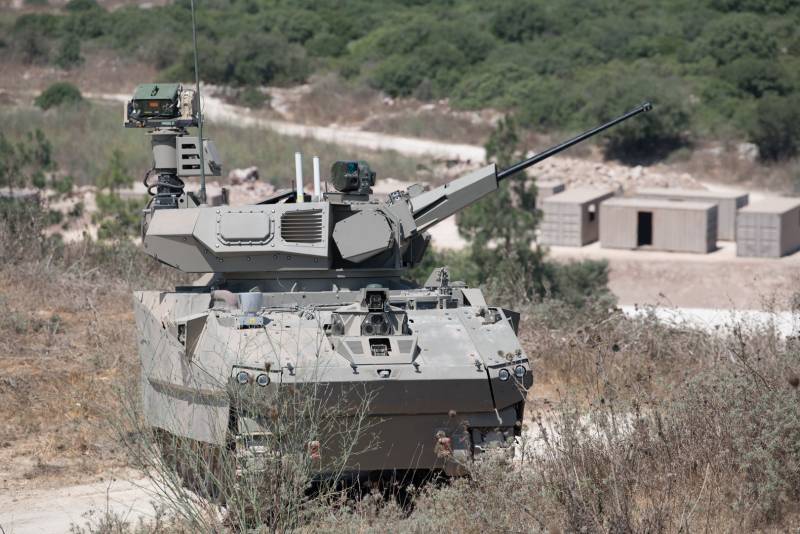 The Elbit Systems concept is based on technology developed for the fifth-generation F-35 multi-role fighter. An armored car or a tank of the future, in Elbit's view, is controlled by two fighters in Iron Vision helmets: they allow you to control how a tankso him weapons, including reconnaissance and strike UAVs. As with the F-35, the helmet makes the tank “transparent” to the crew. Also in the management of the tank involved an artificial intelligence system (AI). 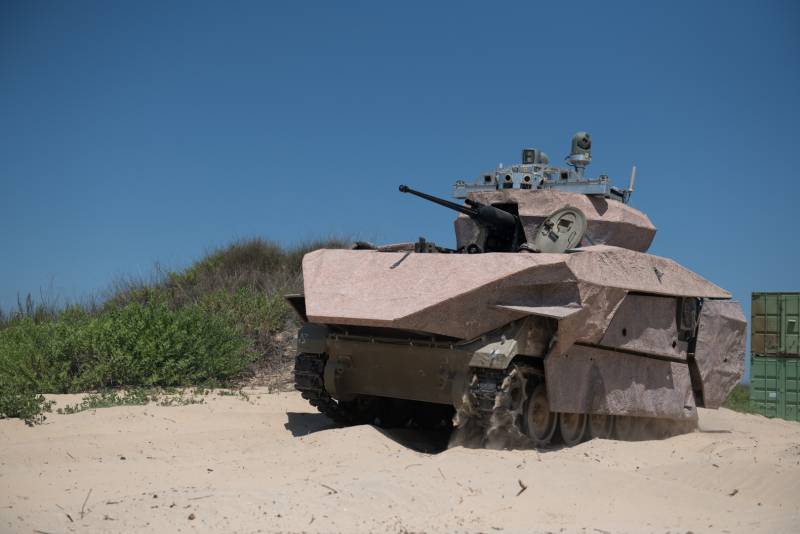 In turn, Rafael implemented the concept of a “transparent cab”, giving an overview on the 360 ° without helmets. The crew receives information and controls the machine using modern touch screens. The Rafael development includes a number of the company's latest developments, including the BNET and KAZ Trophy communications system, Spyke anti-tank systems, a tank condition monitoring system, and a number of other technologies. Technologies are controlled through an AI system, thanks to which the tank is able to detect and neutralize several targets at once. 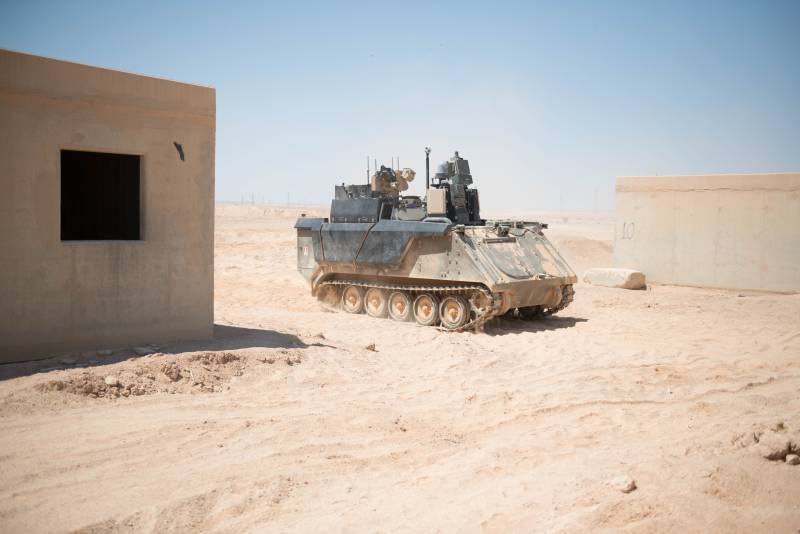 IAI, in turn, proposed a concept based on the technology of unmanned vehicles already available in the company, which are widely used both in the IDF and in the world. The Carmel system from this concern is a bit like a video game. For control, a panoramic screen and a joystick are used, artificial intelligence and automatic target selection are actively involved. AI identifies the most significant threats, helps highlight the most important incoming information, is able to autonomously control a machine in a difficult combat situation.

Elements used in technology demonstrators were mounted on old BTR M113 platforms. However, according to the IDF press service, it is expected that at least some of them will be implemented in the draft new version of the Merkava 4 Barak tank - it should be off the assembly line in the next three years.