July 5 2012
25
The military-industrial company published photos of the command and staff vehicle based on the STS Tiger base, which was fired upon by militants last August in Chechnya.
The whole crew remained intact, only one of the servicemen was slightly scratched by a bullet. The shelling was carried out from Kalashnikov assault rifles, a grenade launcher and a SVD sniper rifle. 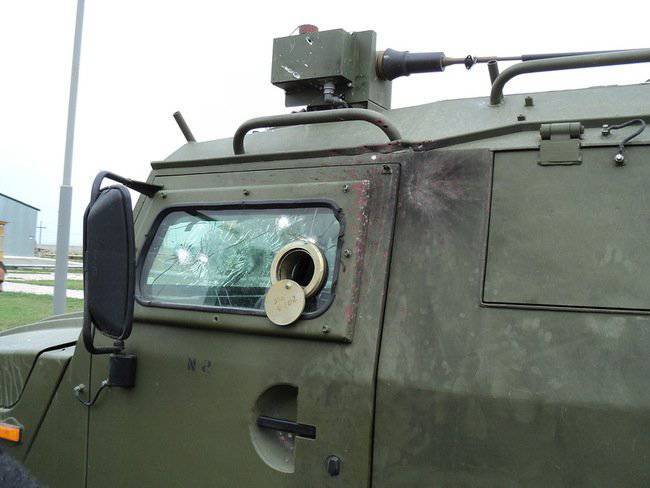 The marks from the automatic bullets are clearly visible, and the top right of the door is where the grenade comes from the grenade launcher. 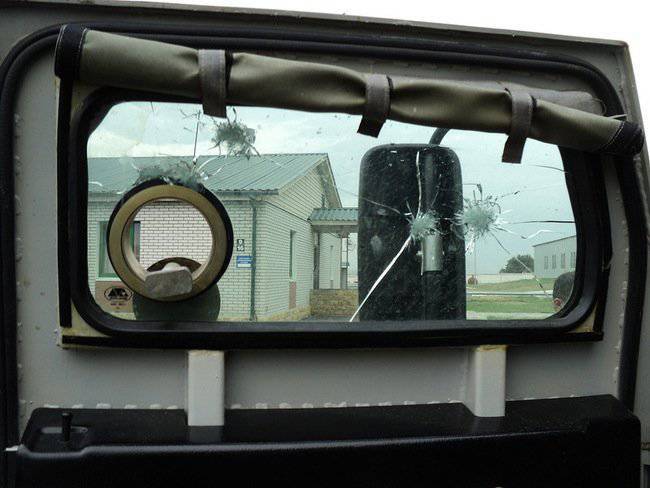 Side window on the driver side, inside view 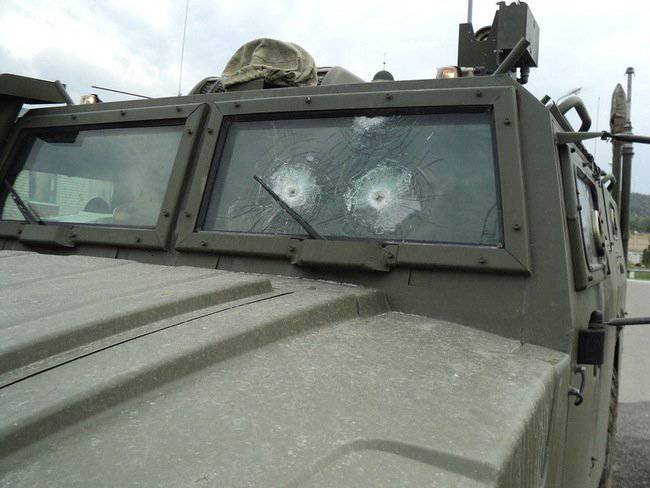 Tried to kill the driver ... 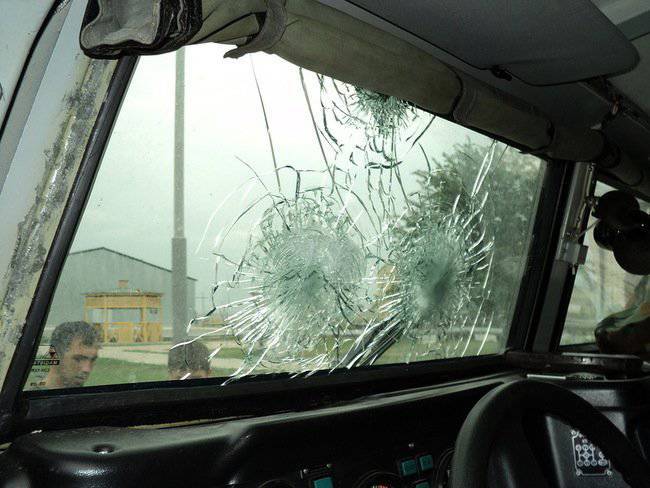 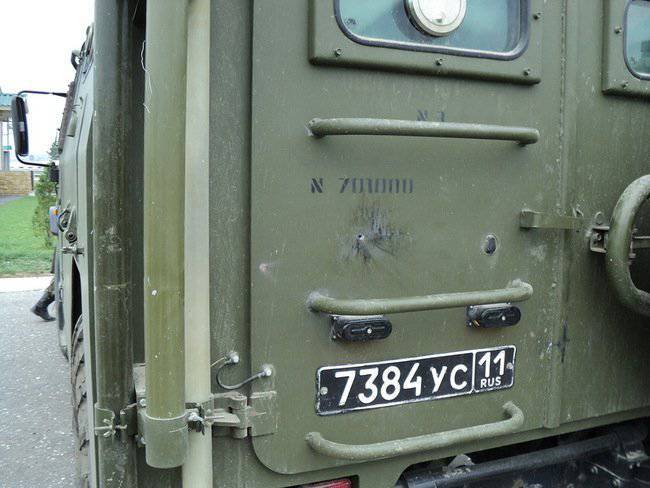 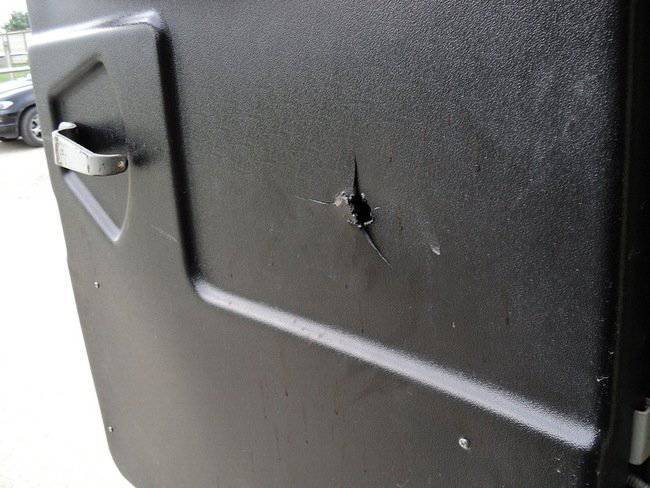 The company says that the bullet could only punch through the door and break through the plastic, it did not have enough for more

Ctrl Enter
Noticed a mistake Highlight text and press. Ctrl + Enter
We are
Reports from the militia of New Russia for 13-14 September 2014 of the yearNew photos of the Chinese fighter Chengdu J-20
25 comments
Information
Dear reader, to leave comments on the publication, you must to register.