July 29 2019
99
There are many people in Russia who have been dreaming about America since childhood. It seems to them that in this wonderful country you can live carelessly, have a cool car and a beautiful three-story house with a flourishing garden. Moving to the United States for these Russians is the ultimate dream. 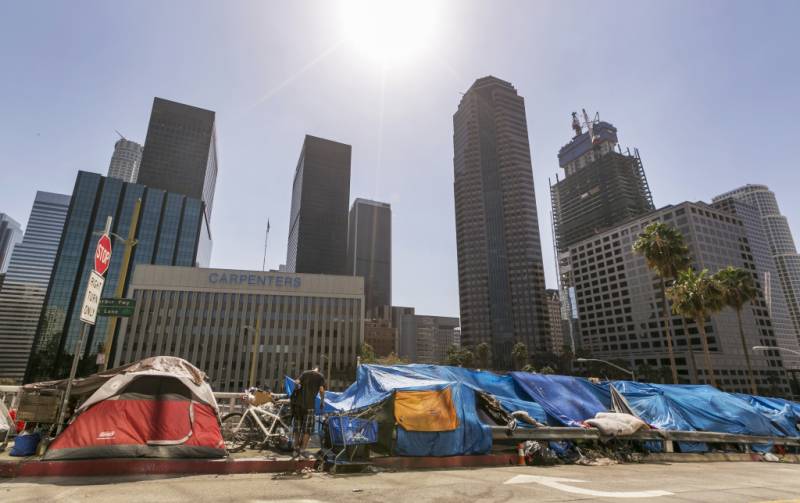 But is life really so beautiful and rosy in America? Perhaps everything that is shown to us from the screens is nothing more than imposed propaganda?

According to statistics, a significant part of the American population lives below the poverty line, while the amount of bribes that American officials receive increases exponentially. At the same time, the gap between rich and poor widens every day.

The author of the presented video set a goal to show the real America, that is, without embellishment, what it really is. Together with his girlfriend, he will ride through the streets of downtown and other areas, including disadvantaged.

How does the main part of America live? Why the school is the determining factor in real estate pricing? How do homeless people live in the USA? Answers to these questions can be found on the video.

We are in Yandex Zen
Hitler's plans for the United States
June 1 - Memorial Day of Grand Duke Dmitry Donskoy
99 comments
Information
Dear reader, to leave comments on the publication, you must to register.