July 23 2019
88
The Belarusian Nuclear Power Plant (BelNPP), which Moscow and Minsk are building together, is the main threat to Europe. This was stated by the deputy of the Seimas of Lithuania from the party "Union of the Fatherland - Lithuanian Christian Democrats" Zhigmantas Pavilenis, reports "Sputnik Lithuania" with reference to the press service of the Lithuanian parliament. 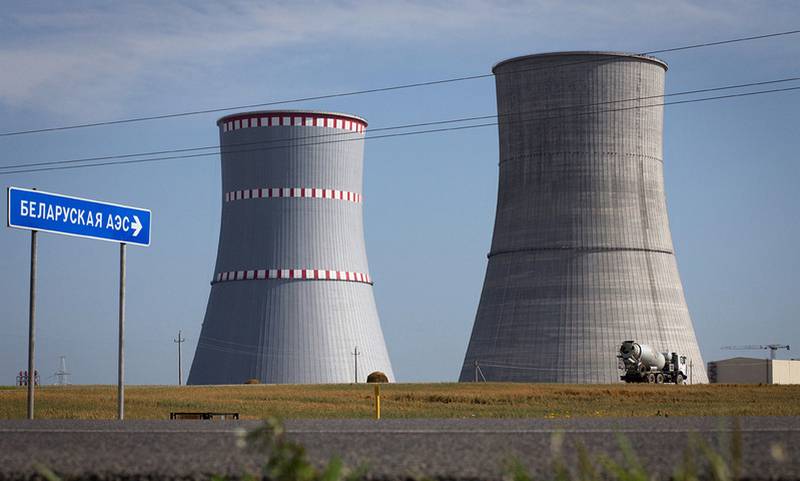 According to the Lithuanian parliamentarian, the launch of the Belarusian nuclear power plant will strike a blow to the energy security of Europe. In order to prevent this, Lithuania should with all its strength confront this “threatening project” and take up the strengthening of the energy security of the Baltic states. In addition, Vilnius should force the European Union to stop ignoring the danger that comes from the station.

If Belarus implements its plans to launch the power plant this fall, it will be a huge blow to the whole of Europe, and we must make great efforts to counter this menacing project.
- he said.

Earlier, Lithuania complained to the IAEA about the danger posed by nuclear power plants, but international experts said that the station is being built in accordance with international safety standards.

It should be noted that Vilnius has repeatedly complained to various international agencies, wishing to stop the construction of the Belarusian NPP. Most of all, Lithuania is not satisfied with the choice of a site for its construction. The fact is that the station was built 50 kilometers from Vilnius.

Ctrl Enter
Noticed a mistake Highlight text and press. Ctrl + Enter
We are
List of CIA-funded Russian public organizationsRussia will build the first nuclear power plant in Belarus
88 comments
Information
Dear reader, to leave comments on the publication, you must to register.