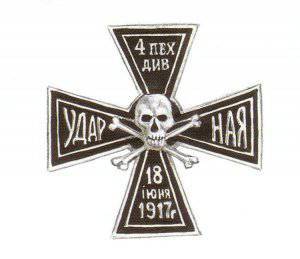 Anyone who is interested in the topic of the First World War or the formation of the Russian army often faced with very troubled times of splitting the Russian army of the 1917 period of the year. Especially the so-called “death squads or shock squads”, which were composed of the most desperate fighters.

The initiative for the creation and reformation of such units, as a rule, was far from the bottom layers of the military machine of a huge state. It is worth noting that the revolutionary government encouraged their creation and did not prevent their creation.

In fact, stories similar parts are covered with considerable mystery, since to contemporaries almost nothing survived. The starting point of such units can be considered April 1917, when volunteer units began to appear on the background of the theater of operations with the names in which the words “shock, revolutionary, death” were present as to the uniform of such units, here the question was solved autonomously.

Subsequently, in each army of the South and North, their own “death brigades” were organized as a distinctive feature, which was wearing a red dressing with skulls and bones painted on it. The fighters of these detachments were none other than the elite assault groups that were the first to attack the enemy. Much in their structure can be reminiscent of fanaticism, but in fact these were the most devoted patriots who, with all their might, were bringing the end of the war closer. 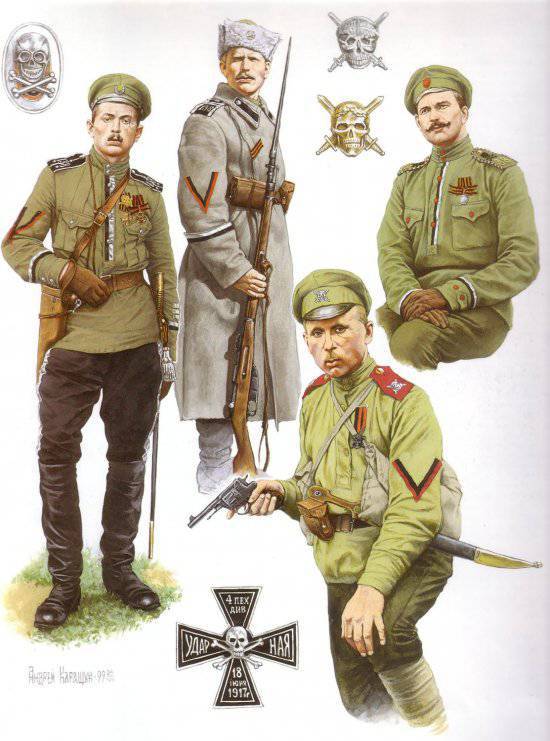 During the outbreak of the revolution and the displacement of the government, the detachments stood on opposite sides of the barricades. Although with an objective look, the war managed to give birth to the most courageous and ferocious fighters, from little trained troops or not trained at all. Who fought in the front ranks in the name of bringing the goals and objectives of military action. Currently there are very few records about these units, especially about their form, charter, way of life, and the orders that they carried out.

Also in the middle of summer, the female corps of the “death squads” was created in order to raise the military spirit of the fighters and inspire horror to the enemy. 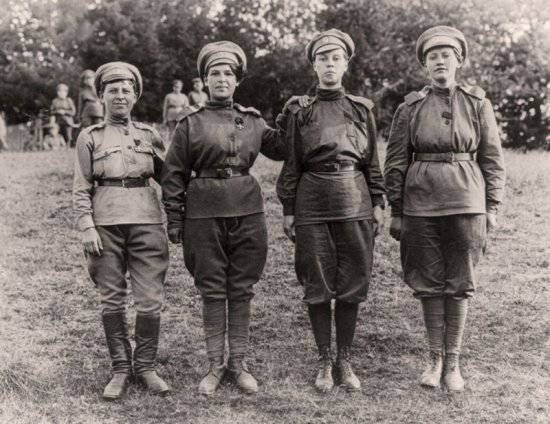 Finally, I would like to note that these units during the 1917 revolution gave birth to the elite of the red and white striking force, thus, showing honor and courage, the detachments disintegrated or disappeared under the harsh steps of the civil war.