Armor is strong, and our tanks are fast: the history of the evolution of body armor: from the very first to the most modern

July 4 2019
4
Today the team of the program "Polygon" channel "T24" induces historical references on how the priest invented the first defense against gunshot weapons, finds out if a regular silk scarf can stop a bullet, and also finds out who needs the most perfect armor. 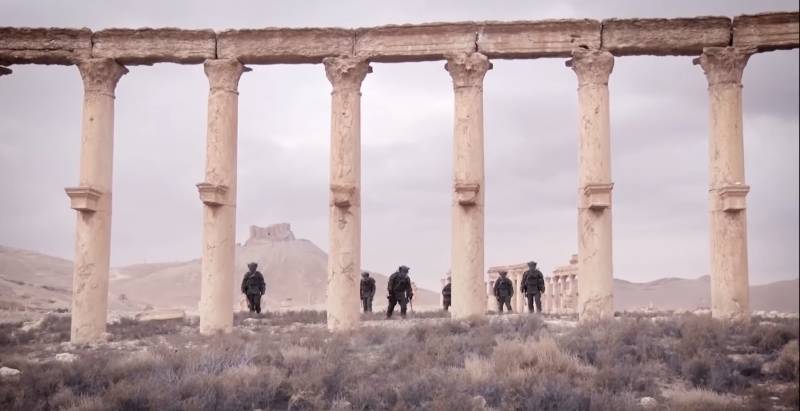 Since ancient times, people have tried to protect themselves from the arrow, sword or spear of the enemy. As protection, thick animal skins, metal scales, chain mail, and special steel shells were used. The prototype of the modern body armor was the invention of Koreans in the distant 1866 year, which was a multi-layered set of cotton fabric. To some extent, this invention protected soldiers from falling bullets, but it was extremely vulnerable - due to the lack of fire resistance. When hit by a bullet, the fighters blazed like torches. At various times, many attempts were made to create protection against bullets and shrapnel: various designs, forms, and materials were used. Until the middle of the 20 century, most body armor were metal cuirass and breastplates. Moreover, the protective properties of the latter strongly depended on their quality and, therefore, cost: high-quality armor made of steel was much more reliable, which could not be said about mass production, conditionally protecting only from pistol bullets at the very outlet of their trajectory.

At the end of the 19 century, short-barreled revolvers and lead pistols became widespread. Under their action was accidentally invented silk-based vest. It turned out that a smooth fabric folded in several layers could easily hold a low-speed lead bullet. This discovery belongs to the American doctor George Goodfellow, who, while conducting the next autopsy, noticed that one of the 45 caliber bullets was stuck in a silk scarf folded in several layers.

The answer of Soviet scientists


But progress does not stand still, and once this outfit became useless, as it could not withstand pointy or solid core bullets. In Russia, the need for reliable body armor, reflecting the attack of various bullets, sharply rose during the Afghan war. By that time, it became quite obvious - on the battlefield, the bullets themselves are not so terrible as the fragments flying from them. They, and even the smallest ones, become the main cause of most injuries.

The first Russian body armor was designed in 1956 year and was used at the beginning of the Afghan war. He is tailored to fit an ordinary vest with a buckle on the oblique chest. Inside were aluminum 6-faced elements that overlap each other with a slight overlap.

The American soldiers had their first body armor from aluminum, but later in the army they introduced fully fabric armor, which was based on completely new artificial fibers for that time: nylon and nylon. This was a real victory for the chemists: they created threads that exceeded silk in strength, and were not going to stop there. Later, the US offered to use Kevlar material for sewing armor, which was even better suited for soft armor - it turned out to be stronger than steel to break. But soon, Soviet scientists seized the palm of the Americans. They invented a new polymer that exceeds all foreign analogues in terms of its strength. The material, invented by our scientists, consists of aramid fibers, which, when trying to tear them apart, become much stronger. Aramid fabric absorbs impact energy, and the more layers of this fabric, the better and more reliable protection from bullets.

The team of the program "Polygon" decided to test one of the aramid bulletproof vests, loading steel balls, imitating fragments, into a ballistic installation. The latter will accelerate the ball to a speed of almost 600 m / s. After a deafening shot, the armor remained intact, the bullet did not pass through it.

But what about body armor opposed to modern bullets? Here the feature called “protection class” comes to the fore. She talks about how with a weapon copes the vest. The state standard implies 5 protection classes:
1. The bullets of the Stechkin automatic pistol and the Makarov pistol;
2. Lead bullets from Serdyukov's pistol;
3. Gun Yarygin with an armor-piercing bullet, this class also includes protection against all types of hunting weapons, both smooth-bore and rifled. This is a typical body armor for employees of the Ministry of Internal Affairs, as well as security guards, collectors;
4. Armor with protection from military army weapons, that is, speech about Kalashnikov assault rifles;
5. Body armor of this class can save from rifle armor-piercing bullets. These use the special forces of the Ministry of Internal Affairs and the Federal Security Service during short assault operations.

Technologists have developed a special model of body armor for special services, consisting of several modules. The fighter who wears it has the ability to assemble his own armor for a specific operation: he can wear only the main part with one chest plate, can individually hang the inguinal protection or protection of the sacrum, shoulder pads, neck panel. In a word, it is a kind of shield, which in many divisions the fighters carry before them. The model is equipped with a quick reset system - just unbutton the 4 buckle. The weight of a complete set of 20 kg, but use it is offered only in short assault operations. For a long time, even a trained person to carry on such weight is not easy.

Armor was developed for the sappers; on the 4, kg is lighter than the previous one. Since their work is designed for a longer time, this model of body armor is equipped with a water cooling system, protection of the knees, groin area and neck area is also enhanced, so that the blast wave does not go under the mask.