July 3 2019
45
Concern "Kalashnikov" officially announced the end of the factory tests of the new shock kamikaze drone "ZALA Lancet". This was told by the chief designer of the group of companies ZALA AERO (part of the concern "Kalashnikov"), Alexander Zakharov. 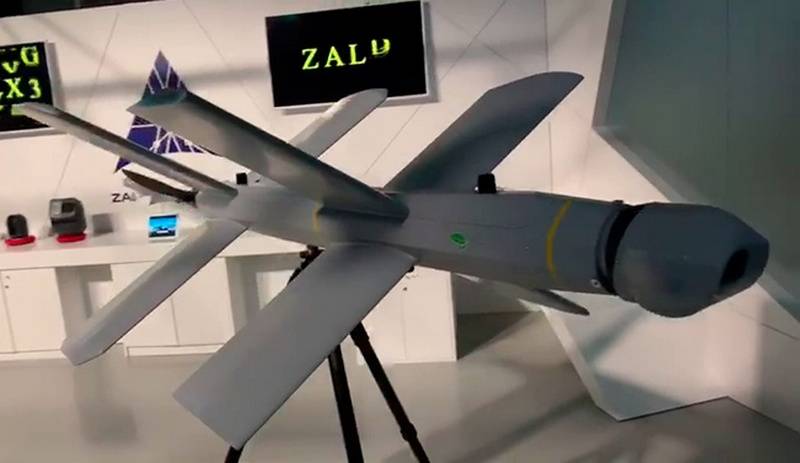 According to Zakharov, the tests of high-precision shock systems "KYB-BLA" and "ZALA Lancet" are fully completed. New drone is multitasking weapons, able to independently find a given goal and hit it. According to the developers, "ZALA Lancet" is equipped with a television communication channel, which transmits the image in real time. Unlike its predecessor KYB, the Lancet was able to transmit continuous video up to contact with the target.

As previously reported, the UAV ZALA Lancet has several types of guidance systems: coordinate, using optical-electronic means and combined. The television communication channel transmits the image of the target, which allows you to confirm a successful defeat.