July 4 2019
156
The rising cost of housing and communal services almost never lagged behind inflation. Rather, the housing and utilities sector itself has driven inflation - no worse than other monopolists. But it becomes especially offensive when, under talk of a victory over inflation, one of the reasons for the next increase in utility tariffs is the increase in VAT. So not long before the statements in the spirit: they say that pensioners are to blame for the rising cost of communal services, who had to index pensions! 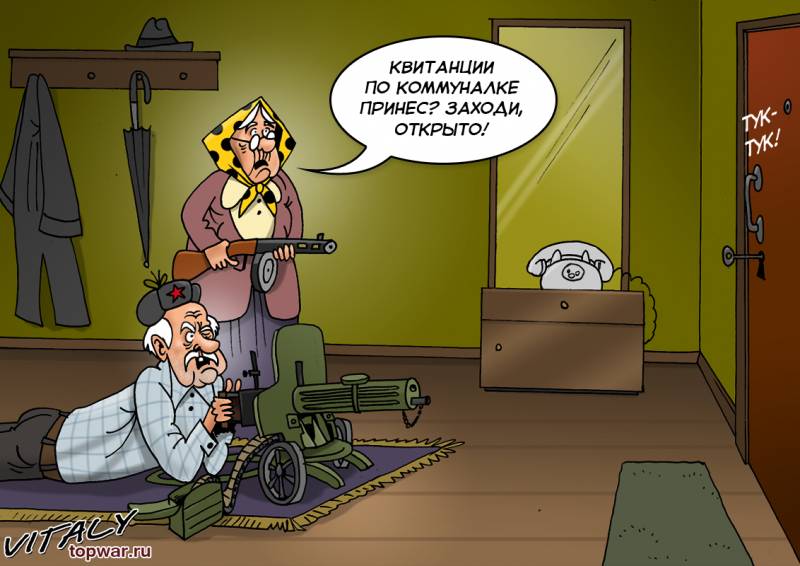 “Black” day of the calendar

July 1 as a sort of duty day to raise the fee for a communal apartment was not chosen by chance. In the summer, the public will surely pay much less attention to it than at the beginning of March, 1 of September, and even more so on 1 of January, when this kind of “New Year's gift” will piss off anyone. In the summer, someone is already on vacation, and most of the most socially active, those who really can afford to pay for electricity and water, spend all their days at dachas.

However, January 1 raises did happen several times, but the public anger somehow managed to pay off. Mainly due to increases in pensions and other social benefits. In 2019, the housing and utility bills increased again, but so far, fortunately, there is no need to fear a social explosion. People once again before that. Although the increase is really seriously beats many afford. Especially in Moscow, St. Petersburg and a few other traditionally problematic regions.

There, no matter how “tried” the countless clerks of the housing and communal sphere fit into the framework prescribed above, keep tariffs within the target inflation rate, which is approximately 4 percent, they did not succeed. Although, in fact, it is hard to believe that the officials really tried so hard. Why try if most of the money for the communal goes to the local budgets?

The reference to VAT seems to be the most suitable excuse for them. After all, precisely because of the increase in VAT at the very top, that is, in the ministries and departments of the federal level, it was decided to index utility tariffs in two stages. On the first, that is, from January 1 - by 1,7 percent, and from July 1 - by another 2,4 percent. I repeat that, until now, utility tariffs, as a rule, were indexed only once a year - just July 1.

Not only love money through

A good score is also very fond of Russian officials. They would only have to count something, especially when the corresponding go-ahead was given from above. Here, for example, this year, two-stage plans to raise utility bills in two stages are not somewhere in the Kremlin, but in the Ministry of Economic Development. They counted that if citizens were not immediately taken away, but in two installments, this would help to keep the total increase in utility tariffs within the framework of the target level of inflation. 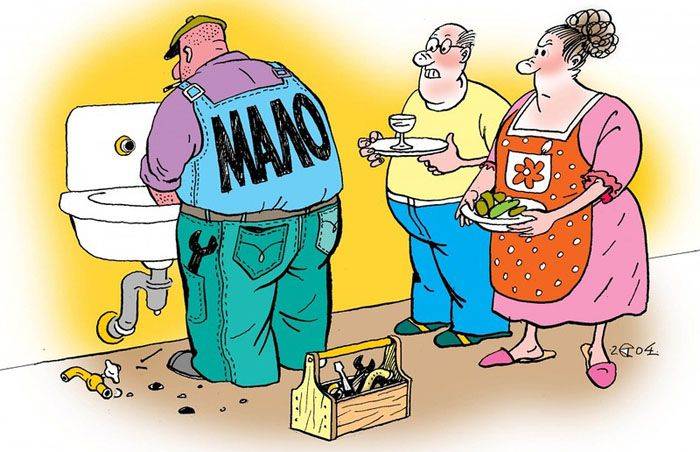 And in this case, it is quite possible to correct the inflation forecast. Last year, we also had the head of the Central Bank, Elvira Nabiullina, and Anton Siluanov, who heads the Ministry of Finance, and even Prime Minister Dmitry Medvedev himself constantly insisted on the inflation rates desired by 4. As if the “golden age” will begin below.

However, now the same Central Bank calmly states in its official forecast that inflation in Russia in 2019 will be not 4, but all 4,2 or even 4,7 percent. It only seems that the difference is quite small, but the possibilities for a good "account" are some! Especially across the country.

After all, they tell us that last year housing and communal services in Russia went up on average by only 3,7 percent. However, we will make a discount on what Rosstat reported about it, to whom it is considered to believe in our time not quite, let's say, decent.

But it was there that they recognized that the prices for water disposal, cold and hot water supply increased the most - by 5,7 percent. But in the Central Bank it was precisely calculated that inflation in the same past year was 2018 4,3 percent. No matter how sad, but still more than the promised four.

The fact that the increase in tariffs in the regions, both in the past and this year, has been distributed and will be distributed quite unevenly, we will not particularly extend. The rich will again be richer, and the poor even poorer. However, it will not be easier for anyone, that's for sure. And this is despite the fact that the quality of public utilities is not growing at the pace that tariffs. If it grows at all.

Svetlana Razvorotneva, executive director of the non-profit partnership “Housing and Public Utilities Control”, drew attention to the fact that “it is declared that corridors (meaning price corridors) should not exceed the inflation rate on average in the country, although we see that in various regions is quite large: from 3 percent in the regions of the North Caucasus to 6-7 percent in Moscow, St. Petersburg, Yakutia ”.

Playing by the new rules

It seems that in general, how quickly payments in regions are growing, are scrupulously monitored, and even the parameters of non-exceedance are observed. But for some reason, in many regions, the practice of outstripping increases in payments and tariffs has almost become the norm. As if the “money in advance” is collected by local public utilities not only for capital repairs, but for everything that is possible.

The other day, the head of the antitrust department, Igor Artemyev, noted that water tariffs may differ tenfold in neighboring regions. According to him, “tariff hooliganism” is the work of local authorities, where the antimonopoly service does not reach. 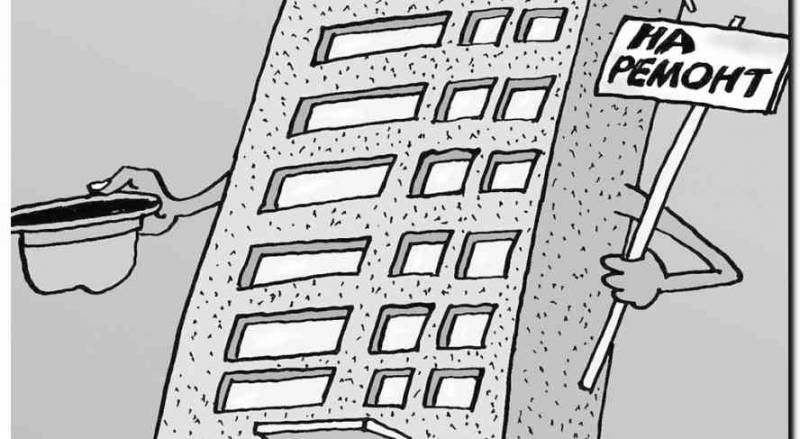 However, it seems that at last it seems decided to limit the amateur activities of public utilities in public places. At the very least, the need to improve, for example, the description of the tasks of modernizing the municipal infrastructure, must now be documented. And not in the field, but in the Federal Antimonopoly Service. However, this is also no more than another bureaucratic level, along which our officials have learned to walk a long time ago.

Yes, it is possible to obstruct the rectilinear excess of tariffs, and most likely, FAS will not be easy to give permits. Just why is it already now that “Russians are overpaying more than 100 percent of prime cost in a multitude of communal positions”.

And it recognizes not someone, but just the head of FAS Igor Artemyev. In March, the FAS indicated that in most regions housing and communal services rates are too high. At the same time, about three-quarters of the Russian regions overpay for the provision of utility services, while the rest (only about one-fourth) have reduced tariffs.

And after all, having in hands frankly overestimated tariffs, public utilities are almost everywhere doing registry. The public has always called the headache inaccurate, and for some reason always in the direction of excess, the accrual of payments.

So is it time to stop? After all, after the VAT in Russia, a lot more can be raised - the excise on diamonds, for example. And this will also be the reason for the next extraordinary increase in utility tariffs?