28 2019 June
41
The video appeared in the network, filmed by representatives of the Luhansk People's Republic. The shots of the video show the undermining of the Ukrainian military on a mine in the so-called “gray zone”. The People’s Militia of the LPR noted that they could talk about a small sabotage and reconnaissance group that tried to penetrate the territory of the LPR in the direction between the enemy’s positions about a kilometer. 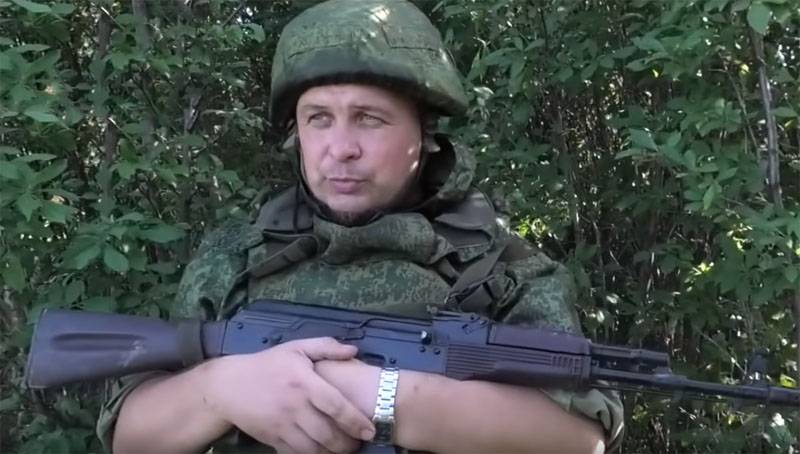 In this case, the People’s Militia of the LPR considered that either the DRG did not have minefield maps, or these maps were outdated.

At the same time, attention is drawn to the fact that a fairly free movement at the site of the explosion of the Lugansk military service personnel. The frames are not visible sappers. From this we can conclude that the position of the minefields in this area is well known to the fighters of the People's Militia of the Lugansk HP.