PACE tells Russia to listen to the right rallies. 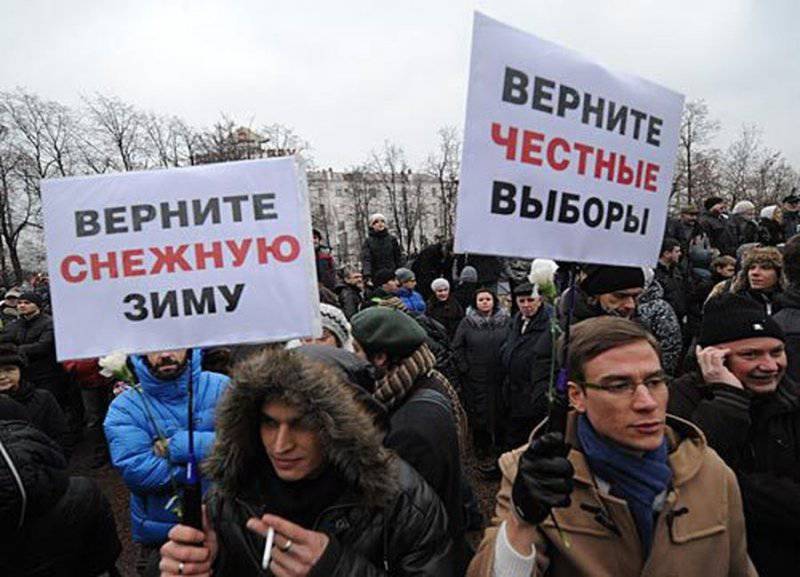 The Parliamentary Assembly of the Council of Europe will call on the Federal Assembly of Russia to strictly follow the recommendations of the Venice Commission when adopting new laws. In fact, PACE reproaches our parliament for approving a draft law on rallies, Interfax reports.

The experts interviewed “However” are generally unanimous in their conclusions.

- I think this is a gross interference in internal affairs. Let their colleagues advise which contacts to establish or not to establish. This is our business and our right. The parliament of the Russian Federation is a legislative body and at the same time a representative power, there is a certain work schedule. What it means to “establish a dialogue with the opposition” is not very clear to me. We have opposition factions with whom we work, who head the 14 committees - is this not establishing a dialogue with the opposition? Our governing bodies include opposition factions, they head almost half of the committees, are members of the Duma Council, etc. Is there any infringement? Absolutely none. And if the conversation is about some kind of street opposition, then it is foolish to establish contact with the participants, even authorized rallies. It is even difficult to formulate how this should be done, because we have a huge number of public events in the form of pickets, rallies, etc. And they have completely different slogans: from political to economic. How do our distinguished colleagues from PACE see the establishment of these dialogues?

Once again, I emphasize that I consider this interference in internal affairs. In which direction to move, with whom to contact, what legislative trends to create are the internal affairs of Russia, the Russian parliament, the Federal Assembly. Their appeals are completely abstract, I would even call it political speculation, nothing more. This is just a shaking of air.

- The Venice Commission is called “democracy through law” and is trying to create such universal monitoring of legislation in terms of its compliance with basic democratic principles. The task is correct, noble. Monitoring is useful in any case, including from the point of view of comparing the experience of different countries. But. Here it is important to understand the goals and objectives and in no case do not turn this commission into an instrument of manipulation or interference in the internal affairs of other states. Because the criterion of how democratic this or that law is is not established by anyone. It is always a matter of judgment, and, ultimately, the assessment of a law as inappropriate to democratic norms can always be challenged.

Therefore, as soon as recommendations — or rather, the conclusions of this commission — become someone's tool and are used as an argument, as, say, in the case of controversy around amendments to the law on holding rallies and demonstrations in Russia, then I think this is completely redundant. To argue with the conclusions of the so-called. The Venice Commission’s inadmissibility of our law is wrong and is simply a way of political manipulation by certain political circles.