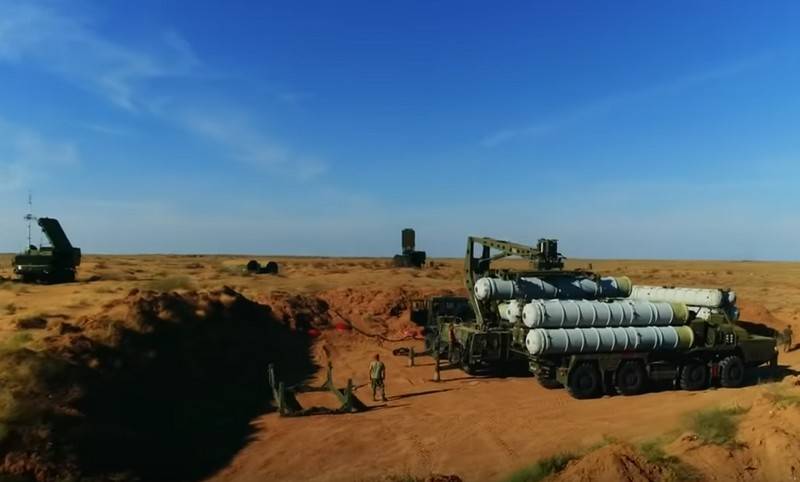 According to the newspaper, the United States significantly increased the pressure on India in connection with the signing of an agreement on the acquisition of the Russian ZRS X-NUMX. Washington stated that the purchase of Russian anti-aircraft complexes "will have a direct impact on any cooperation between the two countries in the field of high technologies."

While there were no official requests from India, and the United States did not offer F-35 supplies, these aircraft are considered to be the only aerial platform that, if upgraded and equipped with the appropriate weapons, could hit the C-400 system, which was delivered to China
- writes the edition.

It is emphasized that even in the case of partial payment of the transaction on the acquisition of the Russian ZRS-400, Washington is ready to impose sanctions against New Delhi, provided for countries that buy weapon from Russia.

Although there was an impression that the USA would make an exception for India and would not apply the sanctions provided for by CAATSA, Washington’s recent statements do not support this.
- the newspaper notes.

At the same time, the United States, in order to prevent India from receiving C-400 SAM systems, offered it to acquire the US NASAMS II air defense system for air and missile defense in the Delhi metropolitan region. Also, the US is negotiating with India on the supply of THAAD and Patriot [PAC-3].