30 2012 June
35
The United States continues to build its strategic missile defense system. Fresh this time news It concerns the testing of its new element - the updated Standart Missile-3 (SM-3) rocket. 27 June, it was announced that in the Pacific Ocean this rocket had successfully hit a training ballistic target. A Pentagon press release noted with pride that both test launches conducted this year were considered successful. 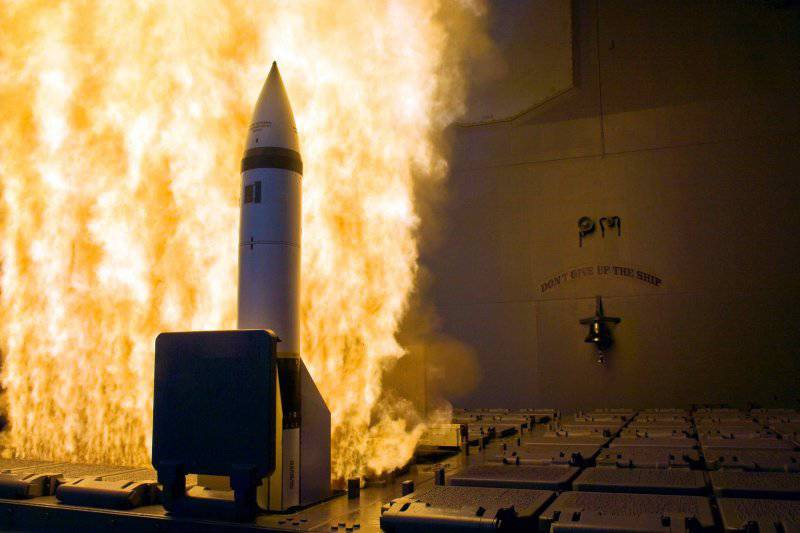 The purpose of the current tests is to finish up the next modification of the SM-3 missiles under the designation Block 1B. The new version of the SM-3 has a slightly better flight performance, and the majority of the changes have affected its electronics. First of all, it was finalized for full compatibility and combat information and control system (PIUS) Aegis version 4.0.1 and above. The remaining upgrades of the electronic “stuffing” of the rocket are associated with cheaper production and improved performance. However, the primary task is the extension of the service life of the missiles due to compatibility with the updated CICS.

The first ship in the US Navy, which received an updated Aegis system in the 4.0.1 variant, was the cruiser USS Lake Erie (CG-70). Accordingly, the trial launch of the new rocket was entrusted to him. In addition, the Lake Erie cruiser is known for knocking down a failed USA-2008 satellite in February 193. Moreover, the interception of this goal was carried out precisely with the help of the Aegis + SM-3 bundle. Now the ship is involved in testing the updated control system and the rocket. 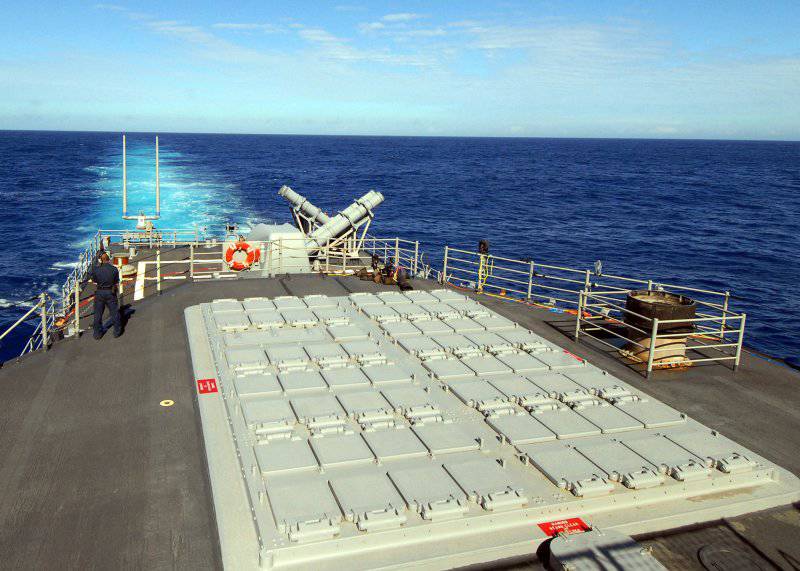 It is reported that in the morning of June of this year 27 from the Kauai (Hawaiian) test site was launched a medium-range ballistic missile. The specific type of rocket was not called. The flight path of the instructional target lay in the direction of the northwestern Pacific Ocean. A few minutes after launch, the Lake Erie cruiser radar discovered a training target. A few minutes later - after the rocket entered the affected area - the SM-3 Block 1B was launched. It is known that the rocket used as a training target had a divided warhead. However, the anti-missile had time to hit the target before the payload was dropped. Fragments of the warhead fell into the ocean.

It is noteworthy that this launch was not the first. The first launch of the SM-3 Block 1B rocket last September ended unsuccessfully. In May of this year, the same ship had already conducted a training interception of a medium-range ballistic missile. The purpose of the launch was exactly the same as this time. According to the results of the September and May tests, a number of conclusions were made and several errors in the operation of the systems were corrected. Thanks to these improvements, the second training start this year, according to available information, was less problematic than the first. In the near future we can expect a few more similar tests, the purpose of which will be the final refinement of Aegis 4.0.1, SM-3 Block 1B and their interaction.

A more ambitious goal of the modernization is the creation of universal combat information management systems and missiles suitable for use in various conditions. Recall that now the US strategic missile defense has sea and land elements. In this case, the first one was created on the basis of the Aegis BIUS and SM missiles, while the THAAD complex is used in the ground system. Now the plans of the Pentagon include the adaptation of "Aegis" for use in ground complexes. According to rumors, the reason for this decision are the results of tests of sea and ground-based missile defense systems. As it turned out, Aegis in conjunction with the SM-2 and SM-3 antimissiles is more effective than THAAD. Currently, the leaderships of the United States and a number of European countries are going to deploy precisely ground-based Aegis-based anti-missile systems in Europe. 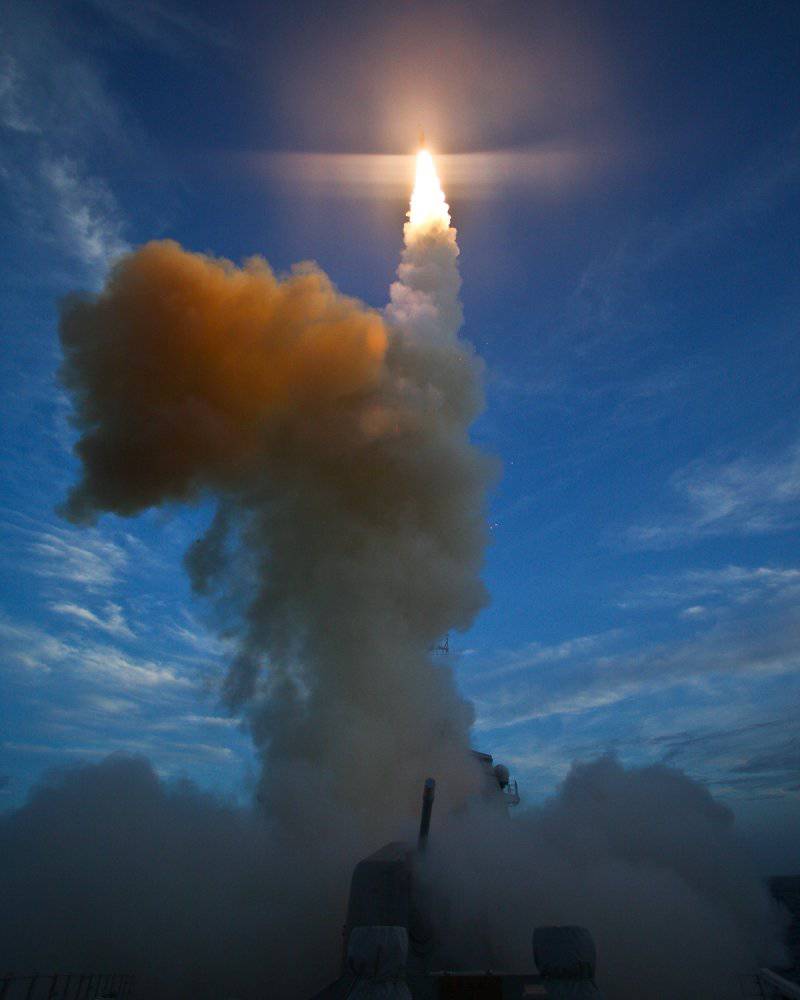 The first "challenger" to host the new system is Romania. According to available data, ground complexes of the Euro-Atlantic anti-missile defense system, made on the basis of Aegis, will be installed on the territory of this country. The term of this placement is still in question. Due to ongoing testing, system deployment will begin no earlier than 2015. Completion of construction, in turn, refers to the 2016-17 years. In addition to the ground-based BIUs, the Aegis 4.0.1, of course, is also suitable for installation on ships. It is expected that the fourth version of the information management system will be installed on the destroyers of the Arleigh Burke project, starting with the ship with the index DDG-15. Subsequently, it is possible to upgrade the already built ships of both the Arleigh Burke project and Ticonderoga. At the same time, depending on the start time of retrofitting, a newer version of the system can be installed on these ships. At the same time, with the most successful set of circumstances, the 5.0 version will appear no earlier than 2020 of the year. As for the SM-3 Block 1B missiles, in constructive terms, they are fully compatible even with the existing equipment. Interoperability problems exist only in the area of ​​interface control systems. However, over time, all ships with the "Aegis" may well be transferred to the updated missiles.

However, you must first complete the tests and complete the fine-tuning of all systems. Judging by the stated time frame for the deployment of complexes in Romania, it is planned to spend several years on this. At this time, we can expect a new round of disputes and even scandals regarding a joint project of the US and European anti-missile systems.