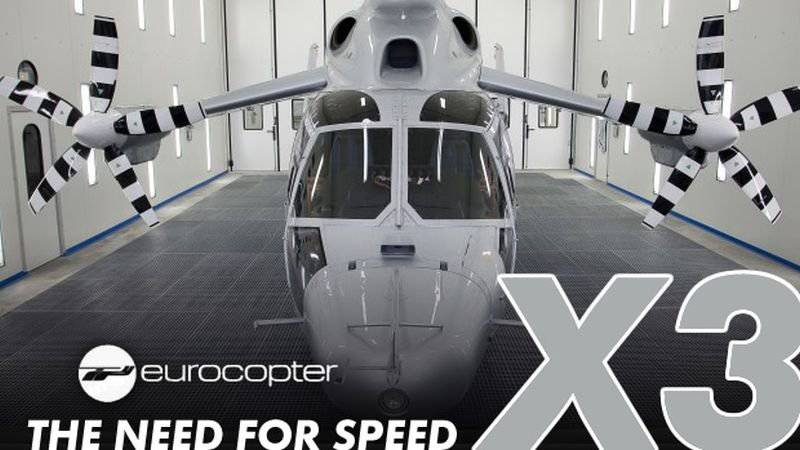 During the demonstration of the helicopter, European developers are going to interest the American military and civilian potential customers with the unique capabilities of a promising hybrid helicopter. The tour will take place over 30 days and will visit a number of civilian and military airfields.

The demonstrator is based on the airframe serial "EC155 Dauphin". Externally, it is distinguished by the presence of two screws mounted on a small wing on the sides of the helicopter. They are installed perpendicular to the rotor and provide the pulling effect and speed of a turboprop aircraft - more than 400 kilometers per hour. The tail screw of the fenestron type was removed, instead of it a standard flat tail was installed, having an 2 th vertical stabilizer and a steering wheel. This performance provides the demonstrator the ability to achieve maximum speed and takeoff and landing of the vertical type. 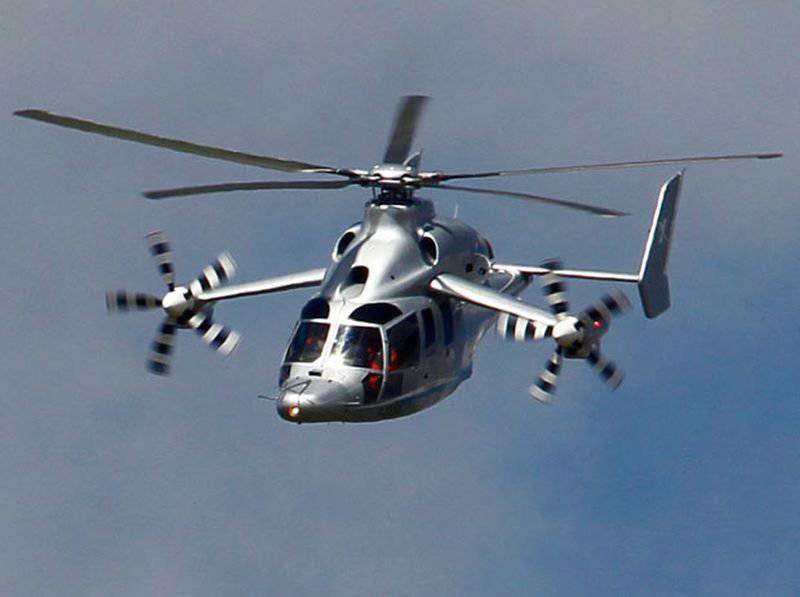 The main purpose of the promising long-range hybrid high-speed helicopter "Eurocopter X3 Hybrid", the capabilities of which the Demonstrator is showing today, is to perform a wide range of civilian and military tasks, such as:
- rescue missions to search for people in large areas;
- evacuation of the wounded and military personnel from the battlefield;
- protection of coastal areas;
- observation and patrolling of state borders;
- high-speed transportation of passengers and small cargoes;
- work on intercity transportation;
- transfer and relocation of armed forces units.

The use of innovations in the creation of helicopters is the main strategy of the European company Eurocopter, which allows the company to maintain its leading position in the market of rotary-wing machines. For three years, the developers managed to create an experimental model and lift it into the air, after demonstrating the concept of the promising hybrid helicopter Eurocopter X3 Hybrid. For the first time, an experimental model of the Eurocopter X3 Hybrid rises into the 6.09.2010 sky of the year in the south of France, at the DGA Flight Testing airbase near the city of Istres. The flight was closely watched by representatives of the French arms procurement agency. The trial tests lasted for three months, during which the prototype reached the speed of 333 km / h and carried out maneuvers / figures of complex execution. 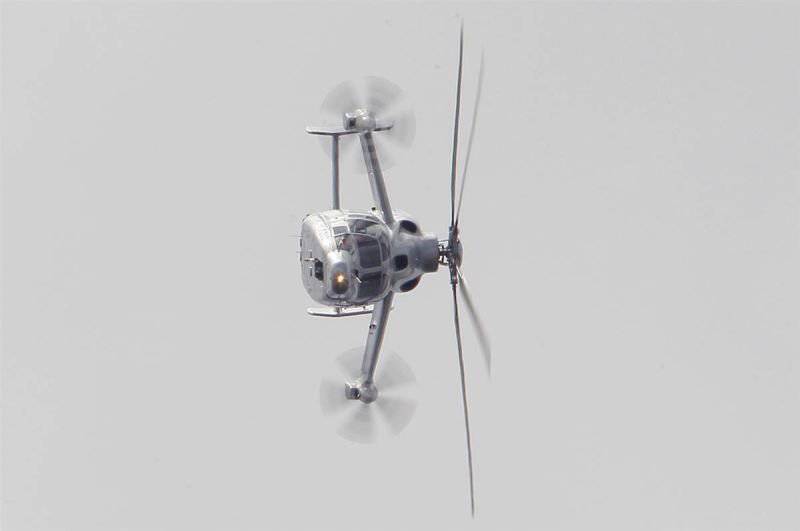 From December to March, various modifications of the helicopter were carried out based on the results of the passed tests, and the modified hybrid rotary-wing aircraft again rose into the sky to continue the tests. 12.05.2011 of the year, during the next test flight, the helicopter reached a speed of 430 km / h. This is one of the speed records for rotary-winged cars, the previous record - 463 km / h set “Sikorsky X2”. The helicopter is planned to be produced in various versions, based on customer requirements. At this time, an American customer is searching for a high-speed hybrid helicopter Eurocopter X3 Hybrid. 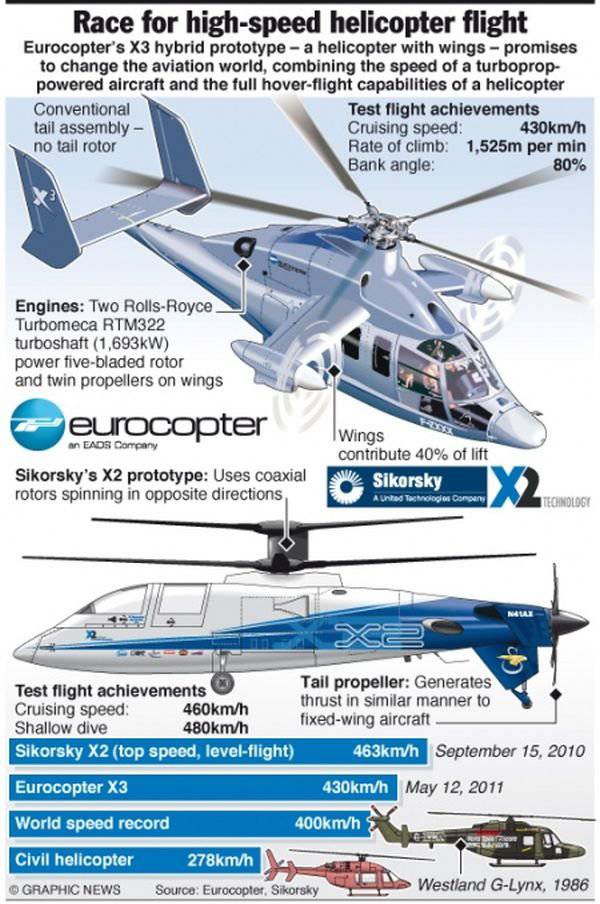