New 2016 Destroyers of the Year

28 2012 June
101
The other day an international economic forum was held in St. Petersburg. Among other topics, it discussed the fate of domestic shipbuilding. Judging by the statements of the responsible persons of this industry, the domestic navy is entering a period of active development and renewal. One of the topics raised in the conversations about the prospects of the Navy were new squadrons of destroyers, which are more and more often spoken about lately. 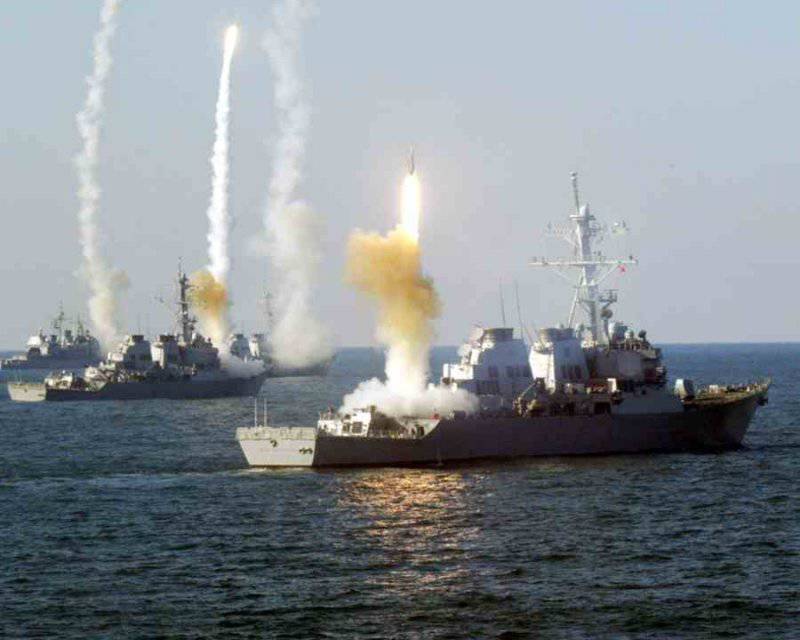 First of all, it should be said that President of the United Shipbuilding Corporation (USC) R. Trotsenko finally lifted the veil of secrecy over the new project. So far, however, the official has managed a number of common phrases, but even by them the scale of the plans can be seen. So, it was announced that so far it is planned to build only six new destroyers, the first of which will be laid in the 2016 year. With regards to the more remote prospects, Trotsenko said nothing, but there is reason to believe that the six ships will be built before 2020, i.e. within the current state rearmament program. Accordingly, after that very year, the construction of an additional series is possible, maybe even on an updated project.

Regarding the tactical niche that promising destroyers will occupy, there is not much information either. In her regard, the president of the USC applied a rather lengthy formulation: the destroyers will become "reference points of the Russian anti-space defense system." It is not too clear, but the development direction is approximately clear fleet. Obviously, these words need to be understood as the creation of certain systems similar in their purpose to the American Aegis CMS and the SM-2 / SM-3 missile defense systems. The United States has been using its Arleigh Burk destroyers for more than one year to cover missile-hazardous areas. Due to their mobility, these ships can be deployed over a considerable distance in a matter of days. In addition, the very concept of a strategic missile defense ship can improve operational efficiency compared to ground-based systems. It seems that something similar will appear in our country.

It remains only to find out what it is. Of course, at the economic forum, no one from the USC leadership even thought of hanging up drawings and diagrams of a new project or at least voicing technical details. Most likely, the project is not even ready yet. However, various assumptions about its appearance are already emerging. For example, an opinion is expressed regarding the launch of the production of destroyers with guided missile weapons of the 21956 project. This project is quite new - it was first presented to the public in 2007 year - and has several advantages over the available equipment. At the same time, the announced parameters of the 21956 project imply its use in the ocean areas, without which it is difficult to imagine a full-fledged sea-based missile defense system. At the same time, it is often noted that the destroyers of the 21956 project were proposed to be equipped with equipment and weapons developed by the 10-15 years ago, or even more. However, as practice shows, nothing prevents the developer (Northern PKB) from reworking the project and equipping it with modern equipment, rockets, etc.

In addition to new equipment and weapons The updated 21 956 project (if a prospective destroyer will be developed on its basis) can receive a radically new power plant. In the demonstrated version, it had a gas turbine power plant with a capacity in excess of 70 thousands of horsepower. In the spring of this year, the leaders of the United Shipbuilding Corporation announced the successful course of work in the Central Research Institute of them. Academician Krylov. There, in recent years, they have been working on new systems of nuclear power plants of various capacities designed for ships of different classes. Among those mentioned was the destroyer. Obviously, the issue of equipping promising ships with an atomic “engine” is at least seriously considered.

As for the weapons of new ships, its composition may be very different. For the attack of surface targets, for example, can be used anti-ship missiles of the "Caliber" family. Where the big questions are the phrase about the missile missile destinations. The need to attack such specific targets requires special weapons. The first responded to this "News". This edition, referring to a certain source in the defense complex, writes about the possible development of the ship version of the C-500 anti-aircraft missile system. In 2015, the launch of tests of the base version of this air defense system for ground forces is expected. The finished complex will have a long-range missile capable of intercepting ballistic targets. However, the source of "Izvestia" claims that the work on this topic has been delayed to such an extent that the ship version of the C-500 is unlikely to appear before the 2016 year. At the same time, he shared information about the nearly completed draft ship version of the C-400 air defense system. Probably summed up an anonymous source, on the first promising destroyers will be exactly these means of anti-aircraft and missile defense.

We should also note the reaction of the Almaz-Antey concern to the statements of an anonymous source. All in the same "Izvestia" states that the representatives of this organization refused to comment on the rumors about promising destroyers. According to the representative of Almaz-Antey, it is too early to discuss this issue. So even if the development of an air defense / missile defense system for new ships is underway, then no one is going to share its details with the general public.

As you can see, at the moment all the information about the new destroyers is a couple of short and vague phrases, and a lot of assumptions and guesses. Based on the stated construction start date, you can try to guess the time when something more specific will appear in the public domain. Most likely, details regarding the new project will appear as it is being implemented, and the number of its peak News will reach just in time for laying the lead ship. Although, as it sometimes happens, the details may appear earlier, but still not earlier than the end of the design work.