The US gives its patrol ships "deadly force"

22 May 2019
16
Shipbuilders engaged in the release of littoral warships are exploring the possibility of imparting additional "deadly force" to already existing LCS options. This is reported by the publication USNI News. 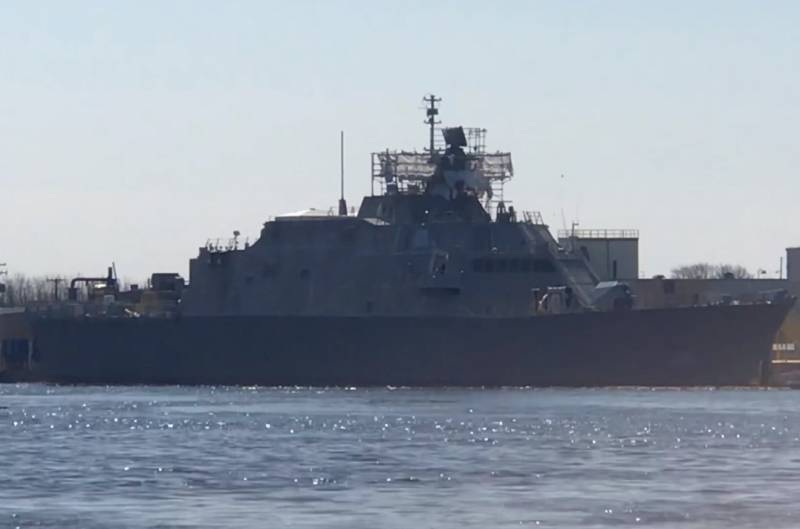 The companies Lockheed Martin and Austal USA have been working on this issue since 2017, after calling on the Chief of Naval Operations, Admiral John Richardson, to endow the patrol ships with great potential.

As indicated, the first stage assumes integration of the missile launch system for active anti-ship missile NSM, created by Raytheon and Kongsberg, for launching active jamming Nulka MK 53 (DLS), electronic warfare systems SLQ-32 (V) 6 and modified OMS for 57 -mm caliber The possibility of upgrading the radar of the TRS-3D is being considered, but the final decision on the radar has not yet been made, as the option of installing a solid-state version of the TRS-4D or SAAB Sea Giraffe is being studied.

In addition, Lockheed is responsible for equipping ships with the COMBATSS-21 combat system, which is a component of Aegis.