20 May 2019
97
The Indonesian press talks about the incident with French fighter aircraft wing aircraft carrier Charles de Gaulle. We are talking about Dassault Rafale aircraft, which took part in exercises in the airspace of Indonesia together with the local military aviation. 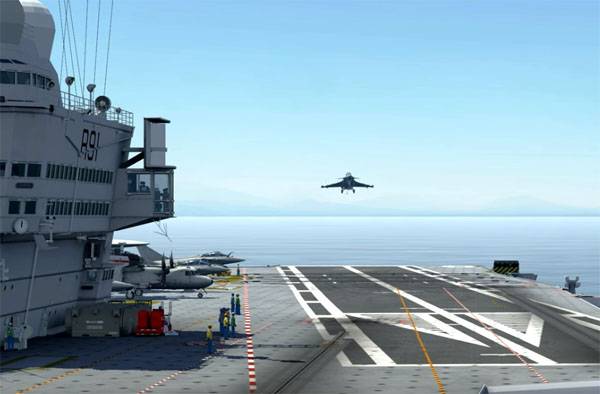 Seven fighters of the French Navy on Saturday were supposed to return on board the Charles de Gaulle after completing one of the stages of the exercise, but could not do it.

At that time, the French aircraft carrier was located approximately 100 nautical miles west of the exclusive economic zone of the Indonesian island of Sumatra. During the flight, the Rafale fighters were caught in bad weather: a dense fog covered the area of ​​the exercise, and heavy rain was falling. In such circumstances, the pilots attempted to land on board the aircraft carrier, but this, as stated, "hid a threat", and therefore they refused to board the Charles de Gaulle on board.

As a result, it was decided to land aircraft at the Indonesian Air Force Base in Aceh province.

Moreover, it turned out that the two Rafale had technical problems. What kind of problems in question, not yet reported.