The Ministry of Defense declassified documents on the liberation of Sevastopol

7 May 2019
15
The Ministry of Defense has opened a new multimedia site on its website. sectiondedicated to the 75 anniversary of the liberation of the city of Sevastopol from the Nazi invaders, where it posted declassified unique documents. It is reported by the archival service of the Armed Forces of Russia. 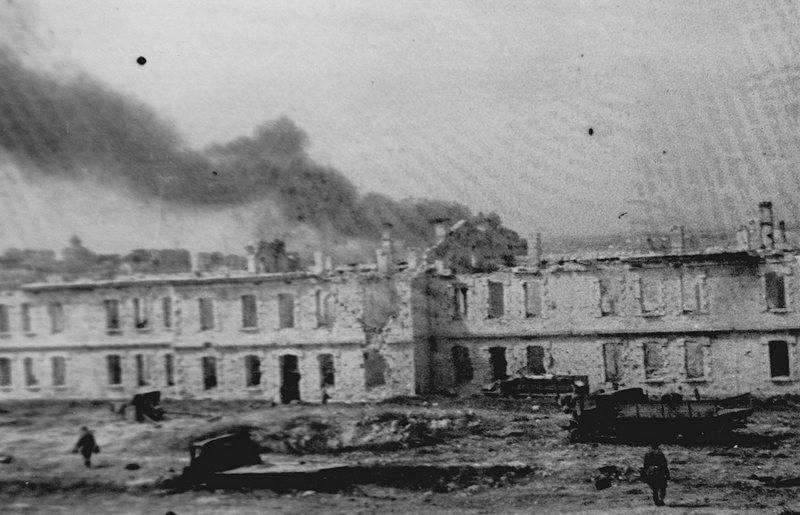 Among the documents with which visitors can see the section are the final operational report and the log of combat operations of the troops of the Primorye Army, the scheme of defensive structures of the enemy ground grouping, captured materials, as well as many other documents that shed light on the events 75-year-old.

Visitors may be especially interested in previously classified reports, memoranda and memoirs of fascist generals and officers who fought on the Crimean peninsula.

The publication of declassified documents on the release of Sevastopol from the funds of the Central Archive of the Ministry of Defense of Russia is a continuation of the activities of the military department aimed at protecting and protecting historical truths, countering falsifications of history, attempts to revise the results of World War II and World War II
- Said the Ministry of Defense.