Sumy-well done. From the history of 1 hussars


And 03. 05. 1765, he becomes the actual Sumy Hussars - having been reformed by the governor of the Ukrainian-Sloboda province Shcherbinin.

The regiment was waiting for a series of reorganizations and reorganizations. So, 26. 06. 1783, he is called the Sumy Hussar Ukrainian cavalry, and 26. 02. 1784 becomes Sumy easy-horse. By this time, the regiment included squadrons and a horse ranger squad in 6. 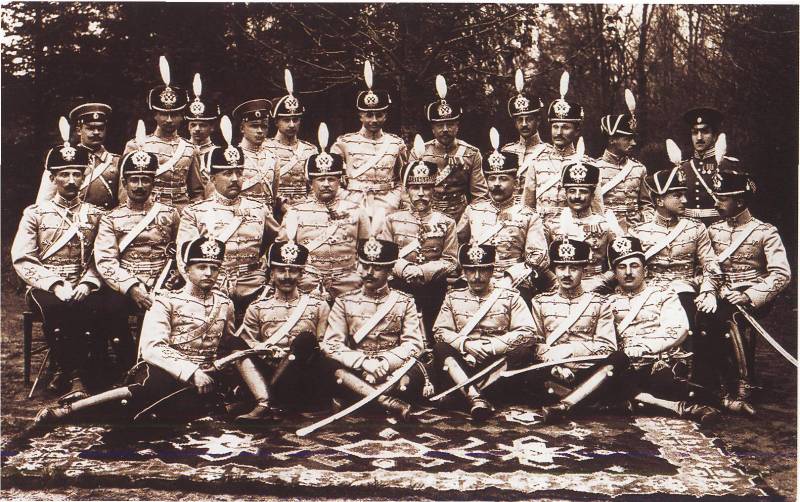 1 th hussars. The officers of the regiment led by Colonel I. D. Nilov (center). The latter was a regiment commander in 1906 - 1912, and later in the rank of major general, commanded the 2 th brigade of the 1 th cavalry division.

The structure of the regiment changed (the number of squadrons was reduced and increased, teams and personnel appeared), in the period of 1882 - 1907. the regiment managed to visit the dragoons until finally 26 of August of 1912. It became the 1 of the Hussar Sumy general Seslavin regiment. 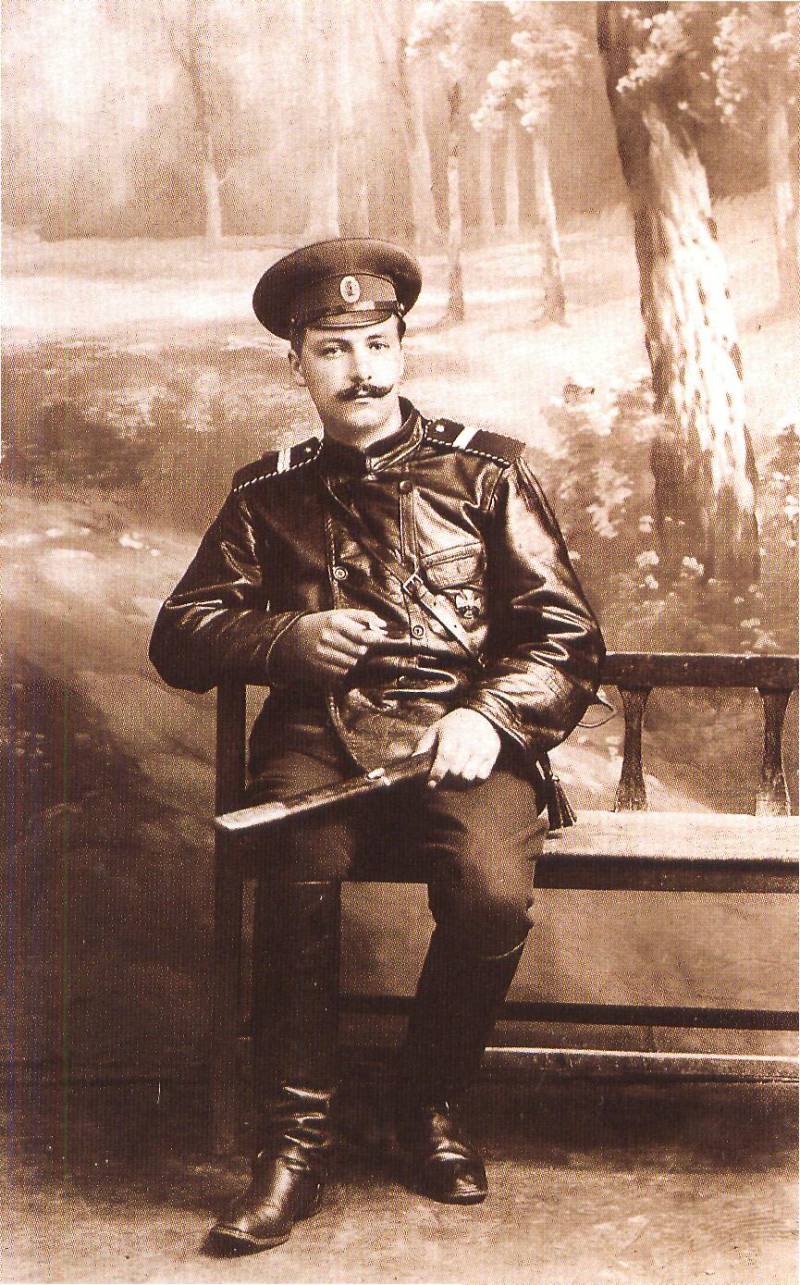 Volunteer 1 hussar regiment. Dressed in a chic leather jacket - these were worn by motorists and pilots. On the chest is a regimental badge.

The honored regiment had a whole series of insignia: 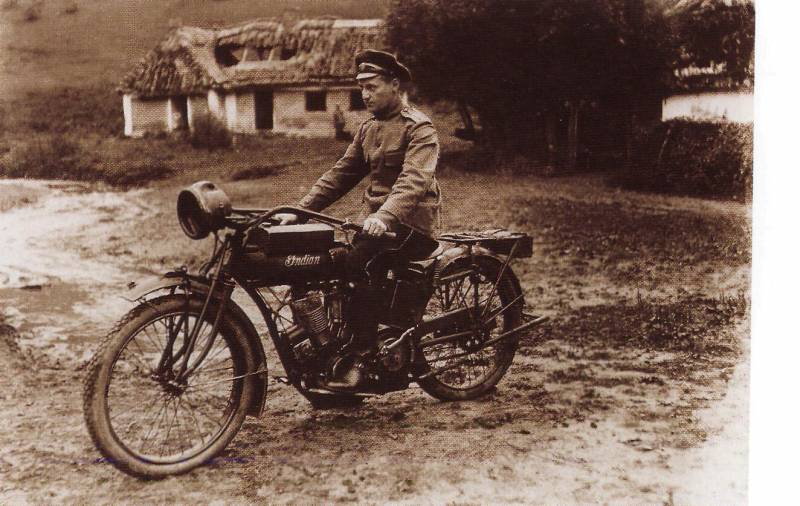 And this officer of the 1 hussar regiment “traded” the horse for the Indian motorcycle. Carpathian Front, 1916 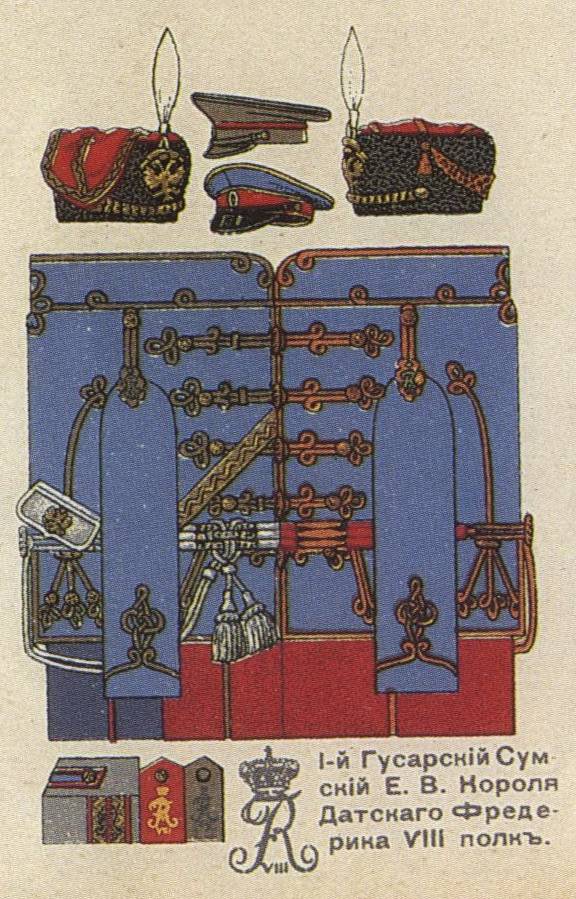 Forms of ranks of the regiment. Schenk. 1910. Black horses are the blacks: 1 squadron - large crows without marks, 2 squadron - black with legs in stockings and with patches and stars in the forehead, 5 squadron - carak, 6 th squadron - large blacks; the trumpeters are gray.

The regiment left for the Great War as part of the 2 Brigade of the 1 Cavalry Division, Lieutenant General V.I. Gurko, joining the 1 Army of the North-Western Front. The commander of the regiment was Colonel P. P. Groten. 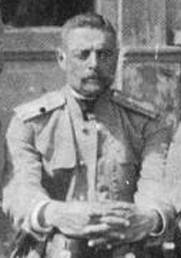 In October, the regiment receives a new commander in October 1915 — they became Colonel V. A. Leontyev, who was replaced in September by 1916 by Colonel V. N. Zhukov. 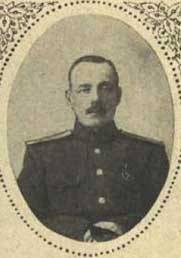 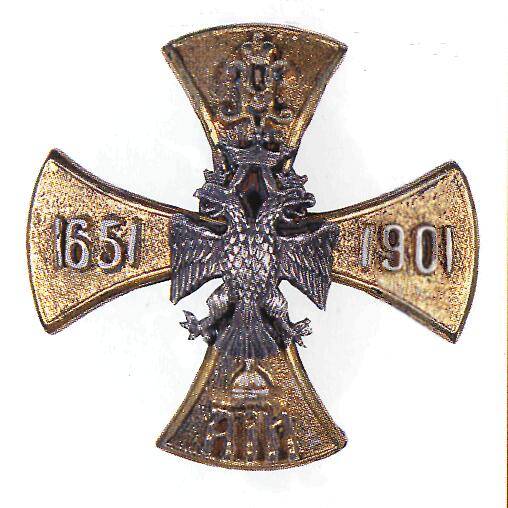 The 1 Cavalry Division distinguished itself during the East Prussian operation - during the battle of Markgrabov on July 31 and during the attempt to establish contact with the right wing of 2 Army 10 - 18 August 1914.

During the battle near Markgrabov, the unit conducted competent reconnaissance by force, capturing the city and obtaining important intelligence information. Cavalrymen had to fight on horseback and on foot. In Markgrabovo, the commander of the 4 squadron of Sumy captain, Captain Lazarev, was killed, and Khoruzhinsky was mortally wounded. Officers were buried in Suwalki. 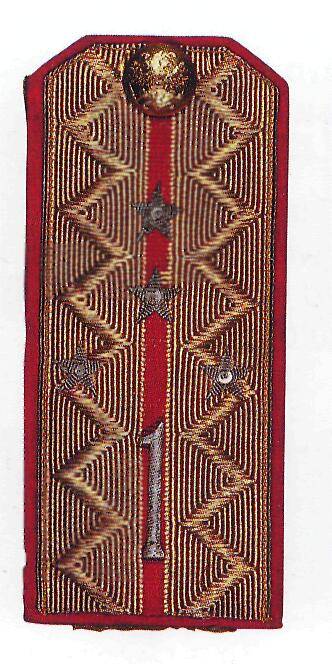 Hussars distinguished themselves during the raid to establish contact with the 2 th army. It was the Sumy Hussars who captured the Korschen station, and during the retreat, while being in the rear guard, they withstood the enemy’s artillery and rifle fire - but covered the main forces of the division. Moreover, having waited for the approach of the German infantry, they departed as if on a parade - beautifully leaving the German rear [Littuer V. Russian Hussars. Memoirs of an officer of the imperial cavalry. M., 2006. C. 159-160].

In the course of the First Battle of the Masurian Lakes, the 1 Cavalry covered an inter-grain catwalk - solving the most important operational task. Discontinued hussars and dragoons joined the ranks of the infantry - with fire repelling the Germans offensive [Littuer V. Decree. cit. C. 164-165]. Captain Prince Menshikov ordered the hussars not to open fire without an order - and, having let the enemy in at 500-600 steps, the Sumy opened a deadly fire [Sumy Hussars. 1651 - 1951. Buenos Aires, 1954. C. 191]. 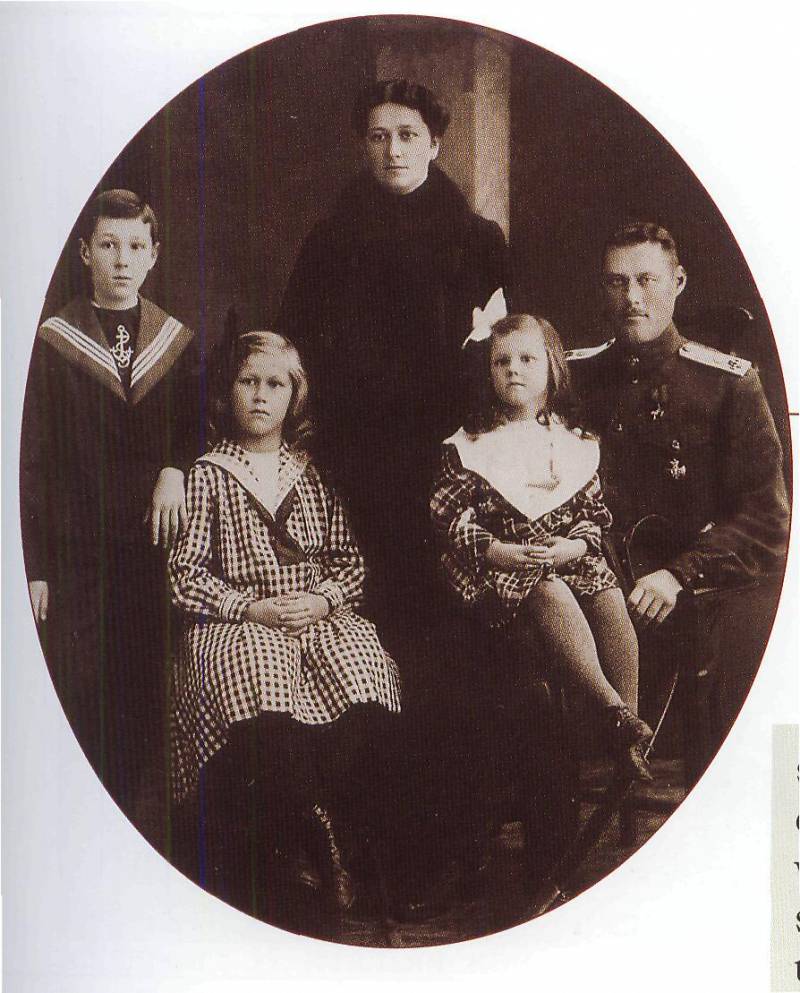 The regimental doctor of the 1 hussar regiment Roop with his family. World War I.

At the dawn of the First August Operation, intelligence under the command of Cornet Ivanov was of paramount operational importance. Cornet discovered a large column of German troops moving towards the front. He hid his hussars with horses in the forest more often, and then crawled to the road - and watched and listened to what the Germans were talking about. The officer conducted reconnaissance for several hours, sending subordinates with reports. Moreover, 2 hussars, moving with information to the divisional headquarters, found the 2 th column. These were the first data on the beginning offensive of the enemy [Littuer V. Decree. cit. C. 169].

In late January - early February, the 1915 regiment left East Prussia - during the unsuccessful Second August operation. During this period, he lost 3 officers killed and dead from injuries and 7 officers wounded - 25% of the total. Sumy fought on horseback and on foot. They learned and that such a trench.

In early March, the hussars returned to the Avgustovskiy forest area - moving in the vanguard of the advancing Russian troops. 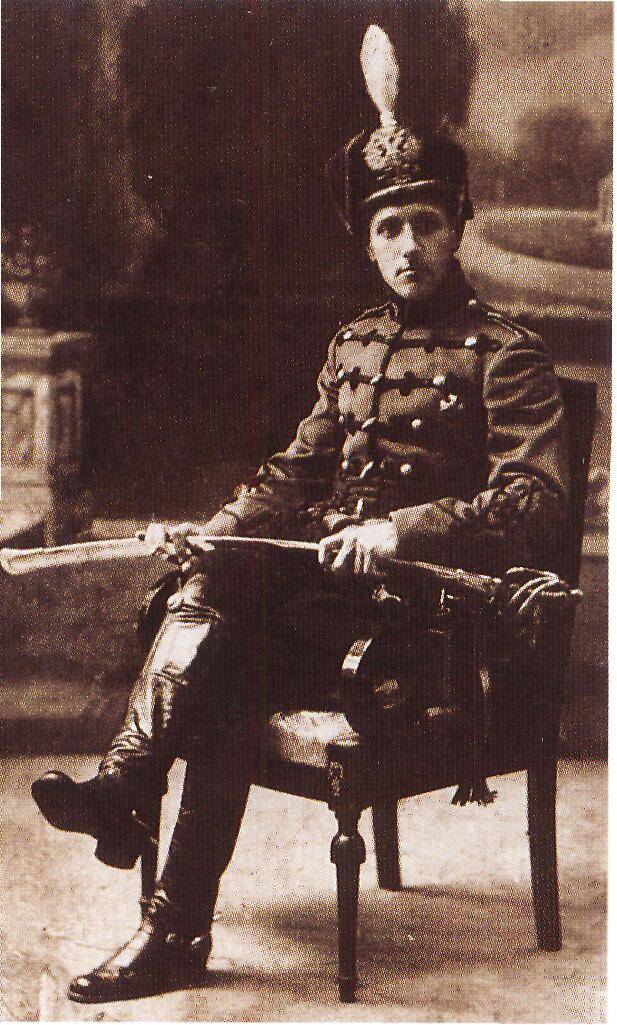 Volunteer 1 hussars of the regiment - as can be seen from the tricolor cord on the shoulders and the saber, usually relied on the officers.

In April, only a third of the regiment remained - so, in the squadron of V. Littweer, there were 30 people instead of 150 laid by the state (Littuer V. Decree. Works. C. 183.). In others, also for 30-40 checkers. (Sumy Hussars. C. 219.). The regiment acted actively and selflessly - which affected personal and equine compositions.