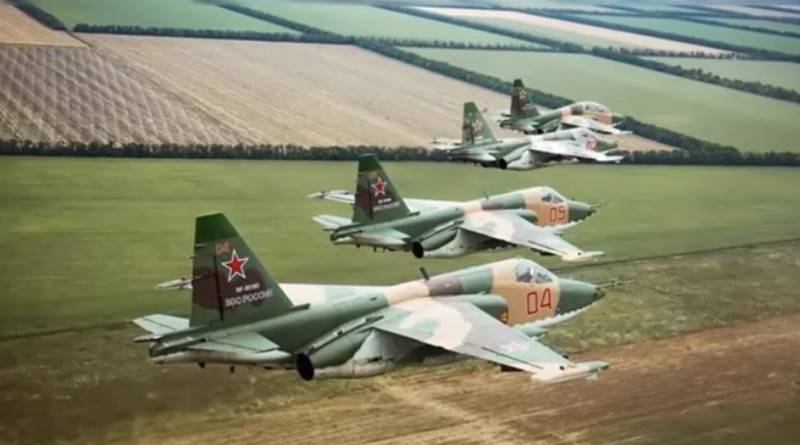 According to the report, the new machines that arrived in the unit have already been tested by engineering and technical services and allowed to perform combat missions. Until the end of the year, the arrival of two more upgraded Su-25CM3 attack aircraft is expected.

Earlier it was reported that up to the level of the Su-25СМ3 it is planned to upgrade the entire existing fleet of Su-25 attack aircraft, including the Su-25СМ.
Ctrl Enter

We are in Yandex Zen
Link "Supergrache" replenished aviation connection Southern Military District
Media: Russian Aerospace Force of the Russian Federation in April will receive 22 attack aircraft "Grach" in the latest version of the Su-25CM3
38 comments
Information
Dear reader, to leave comments on the publication, you must to register.