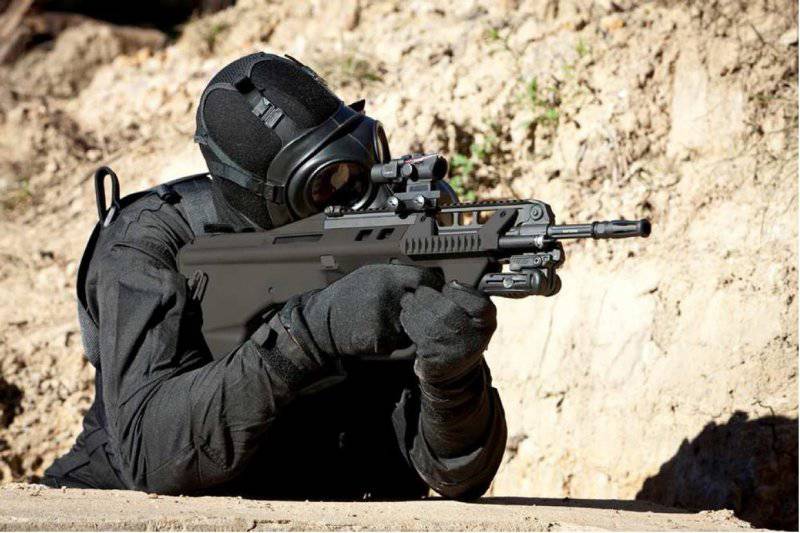 At the international exhibition of arms, Eurosatory-2012, Thales presented the new assault rifle F90. F90 - light innovation weaponthat meets all the requirements of the conditions of modern combat for this weapon. The extensive experience of the Australian company in the field of small arms manufacturing has distinguished F90 from a series of similar weapons that have been in service with the armies of Australia and 30 countries of the world for more than two decades.

The public is presented with a modification of a rifle weighing 3,25 kg with a high level of reliability and fast target acquisition. The so-called bullpup design allows the rifle to have an elongated barrel and provides a higher initial speed of the bullet while maintaining the compact size of the product. 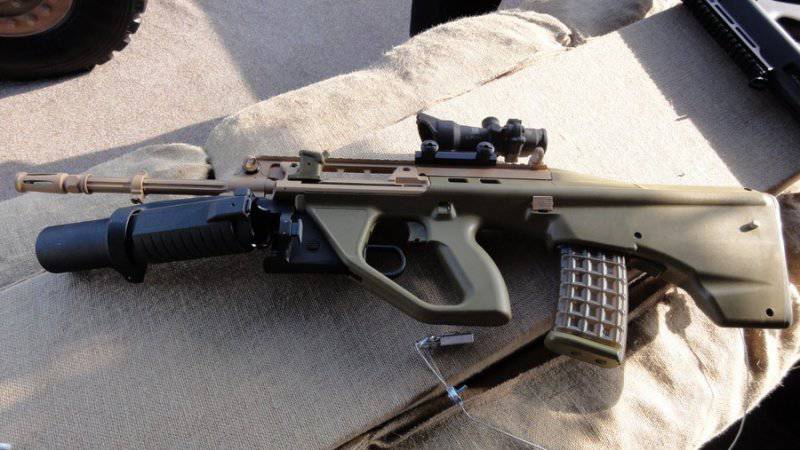 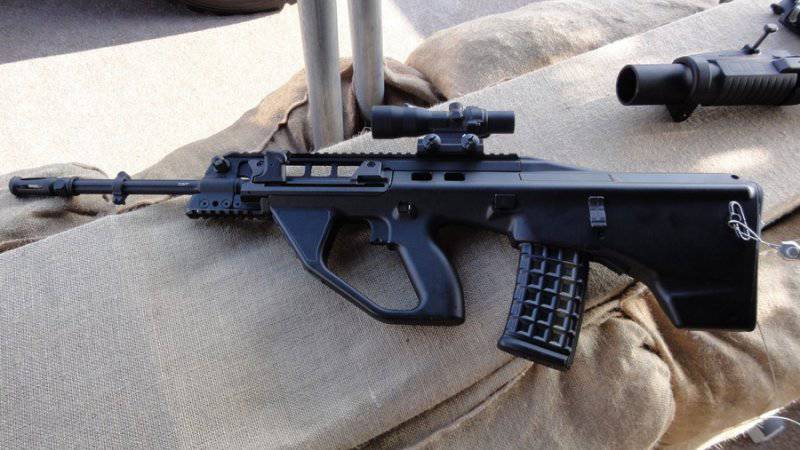 The F90 kit provides the ability to use the 40mm under-barrel grenade launcher that joins the rifle for a few seconds.

F90 is an analogue of EF88, developed by the company as part of the Australian program LAND-125 and based on the F88 platform, which has been in operation and developed in the Australian armed forces since the end of the 1980s. The weapon will be available in five versions: F90, F90 (G) (a modification involving the installation of a grenade launcher); F90M (Marksman - modification with an extended barrel); F90M (G) and F90CQB (carbines). The modification of Marksman is the same as F88SA2, which is in service with the Australian army, but is lighter on 0,5, while the equivalent version of F90 (G) is lighter on more than 1,6. 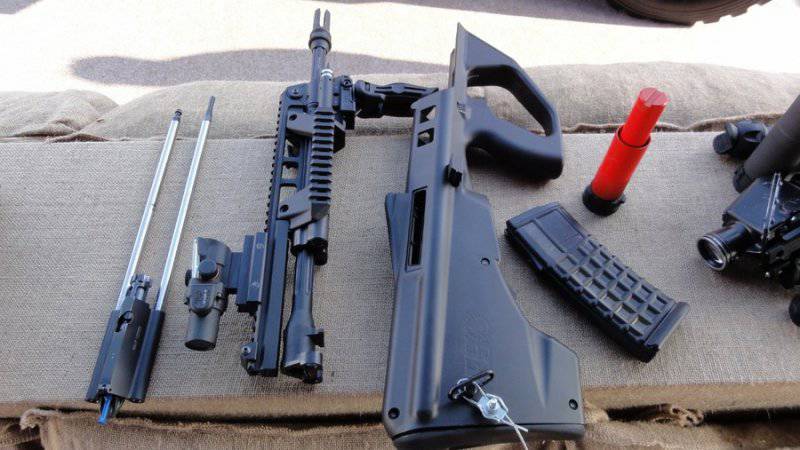