The space strategy of Britain stalled, but the spaceport is building

April 8 2019
28
The new space strategy of the United Kingdom was to be published at the end of 2018. However, today there is not even an interim report of one of the most important documents for the future of Britain. 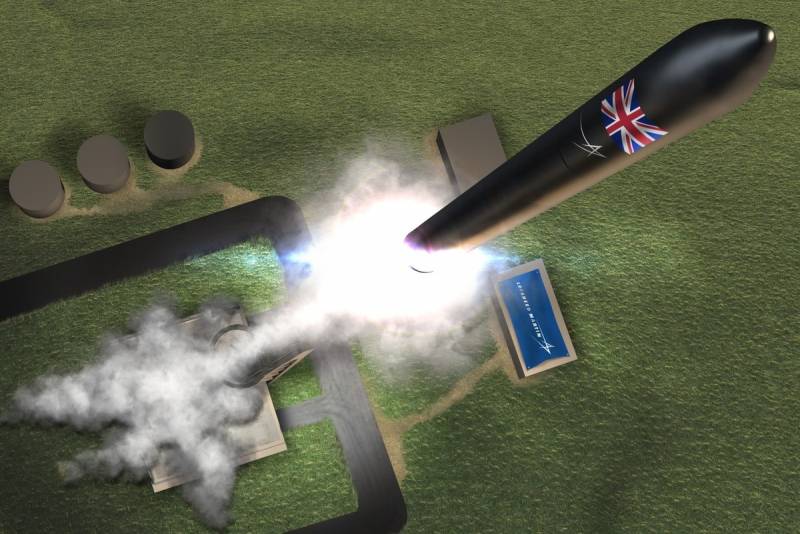 The strategy should identify steps in space research and UK launches over the next few years. The aerospace technology industry is becoming increasingly important in recent years, when several countries have immediately indicated their ambitions for airless space, and Russia and China have increased their advantage in hypersonic technology.

For many months, analysts and industry have been waiting for the release of a new space strategy for the United Kingdom. However, there is still no report, even though Secretary of Defense Gavin Williamson promised that he will be released before the end of 2018.

According to the Deputy Chief of Staff of Great Britain, the government plans to issue an interim report in the spring and summer period, and the final document will be published closer to the end of the year, after the government concludes a comprehensive review of expenses, which will determine the budget of London for the next few years.

The representative of the General Staff of Britain calls the reason for the refusal to publish a desire to saturate the document with financial content and specifics.

I am guilty of postponing it, and I think it will be difficult for us to put forward something significant before a review of expenses, to be honest

- He added, believing that the industry should feel more confident, knowing that real money will be included in the document, as it will be released after a review of expenses.

During an interview with the Defense News, a high-ranking military official outlined several priority areas on which the strategy will be based.

Firstly, this is the development of the geostationary orbit to support the British "constellation" of communication satellites Skynet.

Second, the closing the gap in opportunities after the UK exits the Galileo navigation satellite program. The fact that the UK is actually out of the project, he confirmed in the same interview.

Recently, the United Kingdom is trying to increase its presence in space, and, gradually moving away from the EU, it is building stronger ties with the United States. Crown chose Lockheed Martin as a consulting company to help design its first domestic commercial space center in Melnes, Scotland. The object may be of interest to US forces who are looking for funds to launch satellites into orbit.

The first launch from the spaceport is scheduled for the beginning of 2020's.

The countdown to the first launch of an orbital rocket from the land of Great Britain officially began.

The UK's previous space strategy from 2015 of the year envisaged the occupation of 10 percent of the industry by 2030.

The launch pad is being developed by the Scottish government agency for economic and community development, Highlands & Islands Enterprise, with Lockheed providing "strategic support and guidance."

Although the spaceport is not focused on defense programs, the US military and several other customers are interested in using commercial space launches to place military satellites in orbit.

Low-orbital machines have recently become more and more common, they are interested in both Britain and the United States.