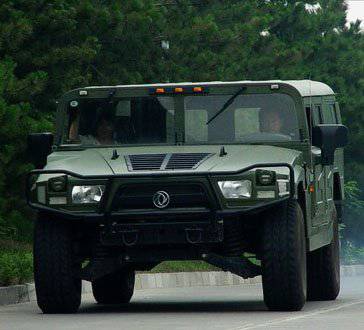 According to the press service of the Ministry of Defense of Belarus, the Belarusian army transferred 22 lightly armored special car "Dongfeng Menshi". Cars will come into service with special operations forces.

Minskers and guests of the capital will be able to see the equipment on the parade of the Minsk 3 garrison in July on the occasion of Independence Day.

"Dongfeng Manshi" is a new series of jeeps, skomizhnizhzhenaya company "Dongfeng Motor" with the US-army Hummer. 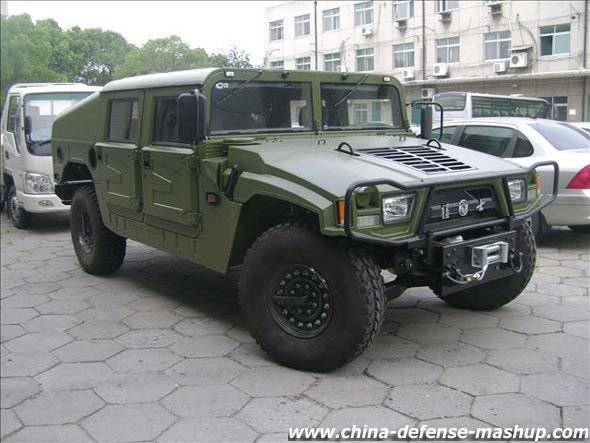 “Manshi” is a new series of highly mobile all-terrain vehicles weighing tons of 3,5, developed by Dongfeng Motor concern. ATVs in this series have excellent mobility, good safety features and ergonomics, and can be used on any terrain, in any climatic conditions. 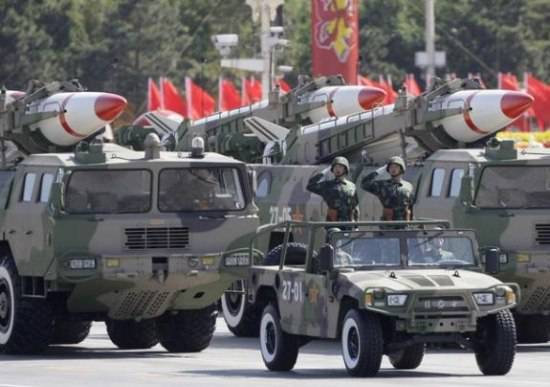 “Dongfeng Menshi” is not for nothing called the Chinese “Hummer”: this car is literally cloned from the American sample. At the same time, the Chinese boast that their Mengshi is superior to the original on 12 from 15 of the main indicators: load capacity, fuel consumption, environmental friendliness of the exhaust and others.

Mengshi was formally adopted by the Chinese army in 2007. Its development took about six years. And before the start of mass production, the SUV passed more than 200 thousands of test hours, including about 1,6 a million kilometers of road tests.

In addition, the machine has passed various environmental and other tests - dropping with a parachute, transportation at high altitude, operation in high and low temperatures. All of them confirmed the technical compliance of Mengshi with the basic requirements for army off-road vehicles.

9 January 2009, the development of engineers at Dongfeng Motor, won first place for achievements in the field of national science and technology at a local conference. This is the first conquest of this level of the Chinese automotive industry over the past 22 of the year. 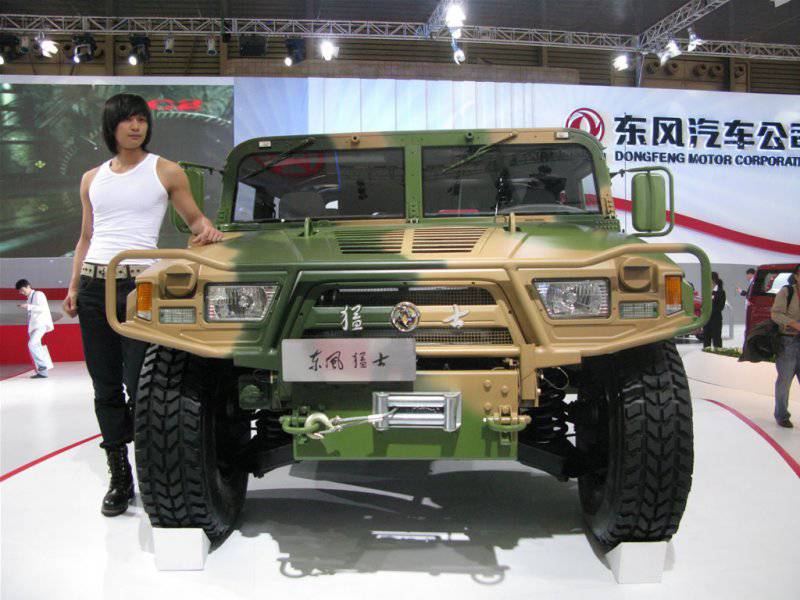 Dongfeng Motor Corp. was founded in 1969, and over the years, 40 has managed to win a leading position in the country's automotive industry. The company is engaged in the production of trucks and passenger vehicles, auto parts and automotive components, as well as equipment for the production of automotive vehicles.

So it is safe to support the statement of the representatives of the company Dongfeng, that their copy-SUV turned out better than the original.

Such a generous gift is an excellent example of the display of an ever more closely developing relationship between Belarus and China. Turning to concrete decisions and actions, it is clear that all the signed bilateral treaties are not just paper, but real works on cooperation and military support. What Belarus will give to China as a gift, and whether it will be transferred while it is only worth the wait. 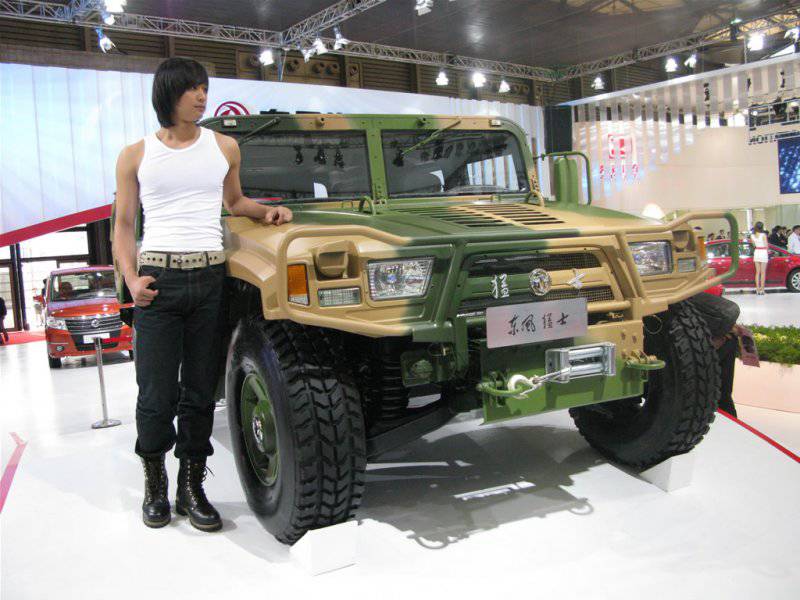 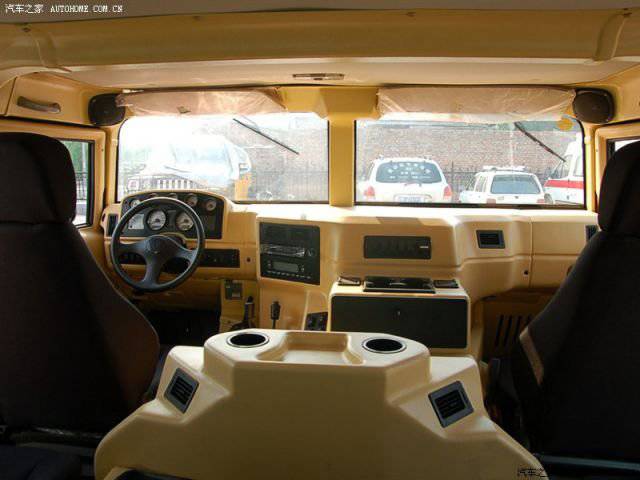 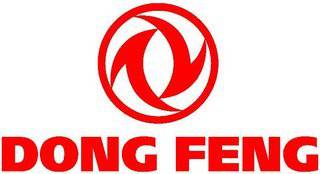