In the Arctic, deployed additional air defense to cover the sky above the Northern Sea Route

March 13 2019
27
Additional air defense forces to ensure the safety of airspace over the Northern Sea Route will be deployed in the Far North, said the commander of the North fleet RF Admiral Nikolai Evmenov. 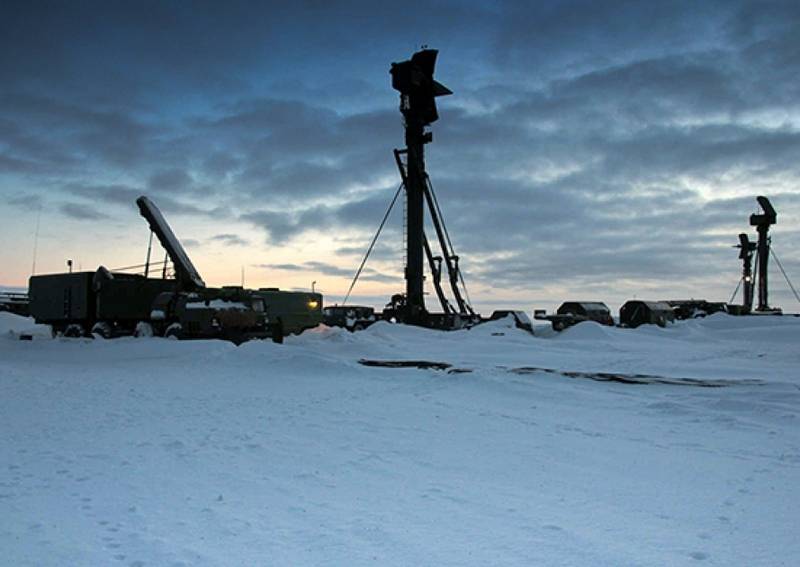 In addition, the SF Coast Guard divisions will receive the next Ball and Bastion anti-ship missile systems, and the arctic version of the Tor-M2DT short-range anti-aircraft complex will go into service with a separate motorized rifle brigade.

As part of the rearmament of the Arctic group of the Russian Ministry of Defense, the Northern Fleet plans this year to complete the rearmament of tankers of a separate motorized rifle brigade at Tanks T-80BVM, as the most adapted for operation in the Far North.