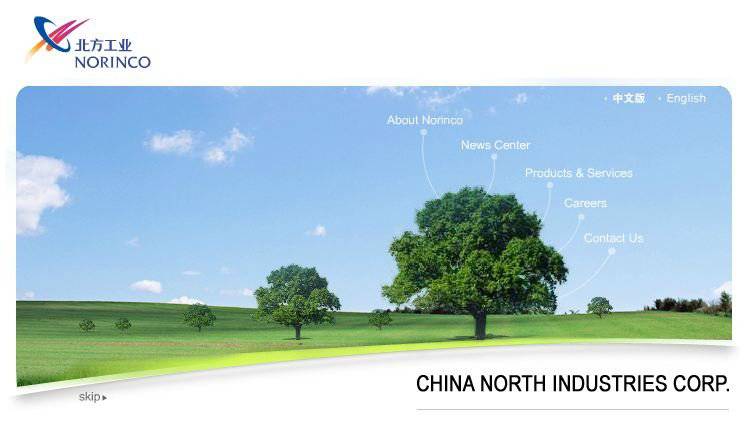 Most recently, an article has been posted on the TOPWAR website.
"China introduced the developed anti-aircraft missile system and the main battle tank"
In the article about the Sky Dragon air defense complex there is only a brief mention.
The first time Sky Dragon was mentioned (poster) in Kuala Lumpur at the DSA-2012 arms exhibition at PWTC. 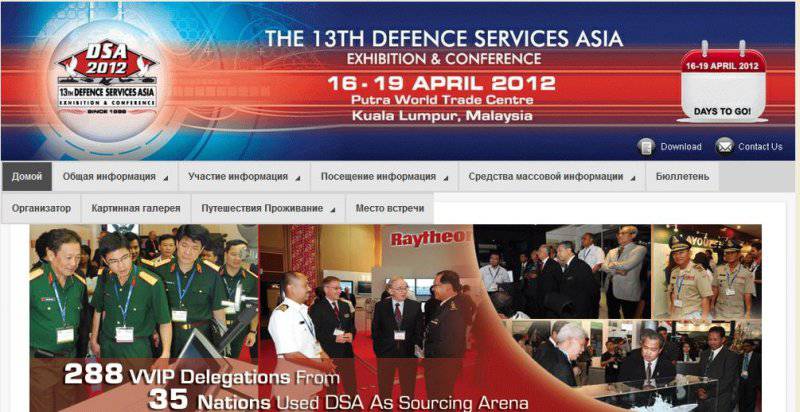 Secondary (as mentioned in the article mentioned) on Eurostory 2012 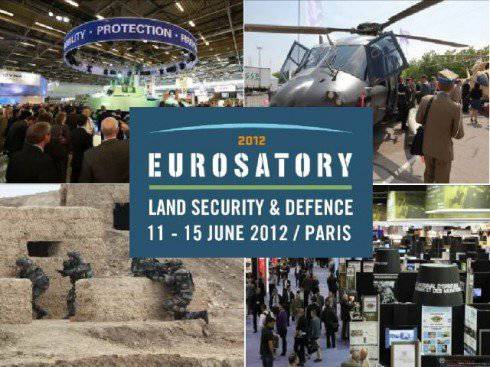 On the basis of available publications in the press I will try to provide a little more information.

This promising medium-range ground-to-air complex is the latest development by Norinco in the field of air defense
The maximum range of shooting 50 km, interception height from 30 m to 20 km ..
The main tasks of the Sky Dragon are object and field (military) defense against aerial targets.
It can effectively intercept medium, low and ultra-low air targets, that is, aircraft, helicopters and UAVs, as well as detect and destroy cruise missiles. 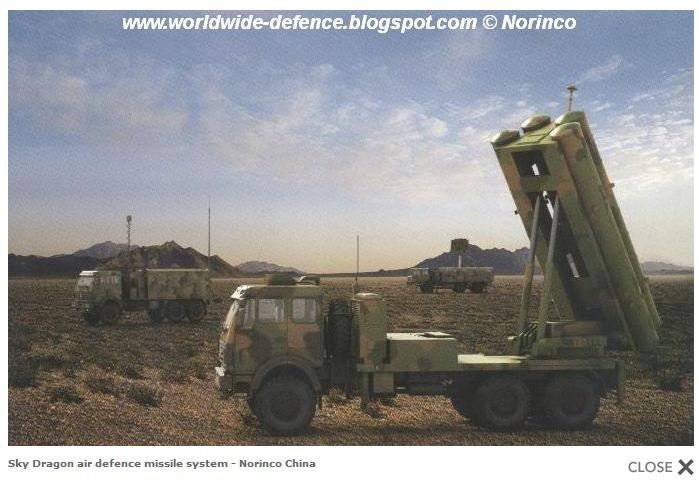 Each battery consists of one PBX with IBIS150 3D targeting radar, PBX with center fire control, from 3 to 6 PU on the car chassis. At each PBX - 4 not serviced container with missiles.
In this configuration, Sky Dragon is able to accompany up to 144 targets, hit up to 12 different targets - when shooting 12 with individual-guided missiles for a few seconds (salvo firing).
system response time (normal): ≤ 20 s (output of the CU-start)
system response time (emergency): ≤ 16 seconds (issuance of the CU-start) 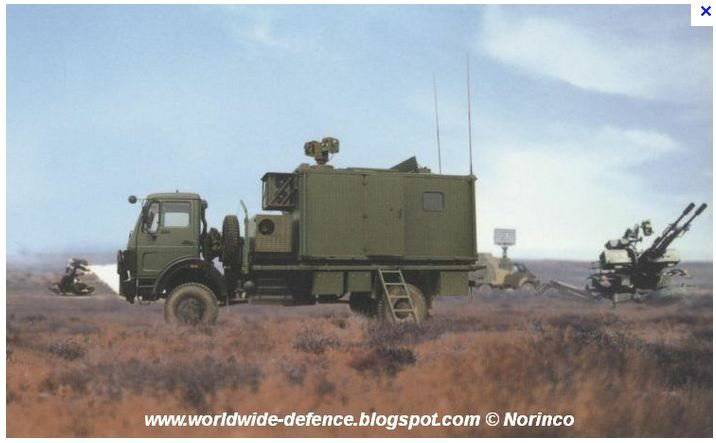 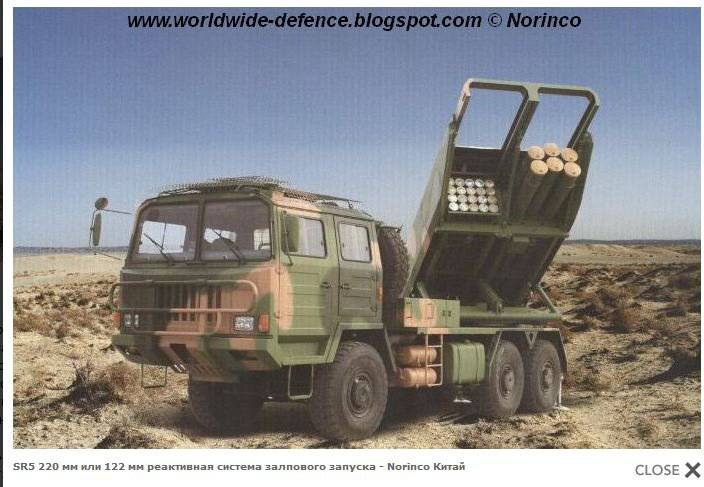 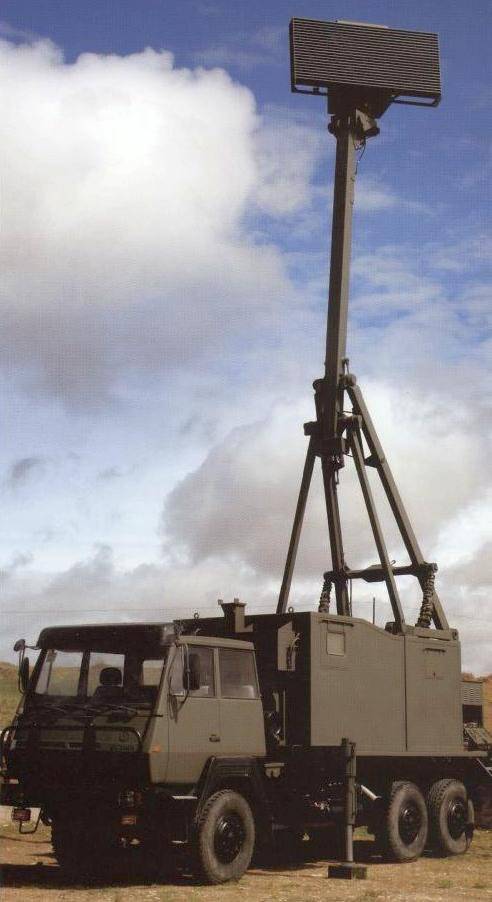 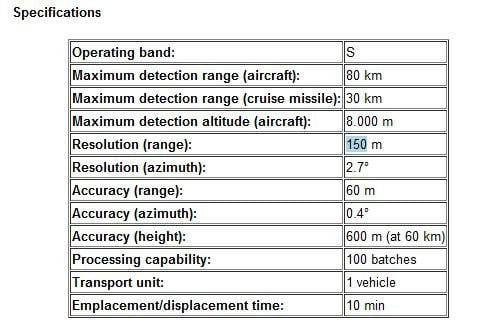 Using a high-bandwidth radio channel, launchers can be located up to 5 km from a vehicle with a fire control center.
Sky Dragon is completely autonomous and very mobile:
-the deployment time at the new place 15 minutes after stopping the car.
- coagulation time: 6 min
- Continuous working time: ≥ 12 hours
-working temperature: from -20 ° C to + 55 ° C

Each battery can operate autonomously, using situational information from the IBIS150 radar, as well as integrated into the "intelligent" network, receiving information, target designation and launch commands from an external central command post.

A vehicle equipped with a fire control center can control two other Sky Dragon batteries — a battalion mode of operation. 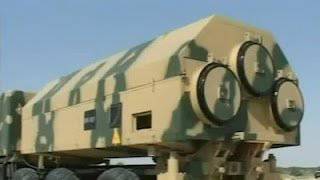 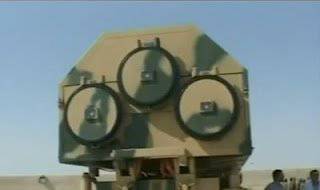 Suggests blasphemous thought:
"And if the Chinese did not attach themselves to the development of Babur LACM's CD?" , contrary to the MTCR.

It is unlikely that the Pakistani guys are so fierce that they were able to "restore and study two partially damaged American Tomahawk cruise missiles RGM / UGM-109, DETECTED in Southern Pakistan ", create and KR, and PU, and the carrier for PU ...

Although maybe I'm wrong
About NORINCO 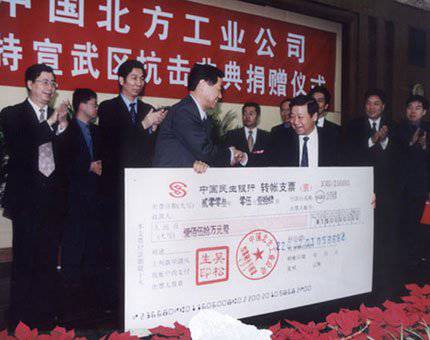 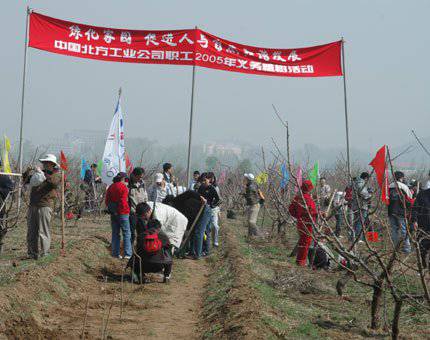 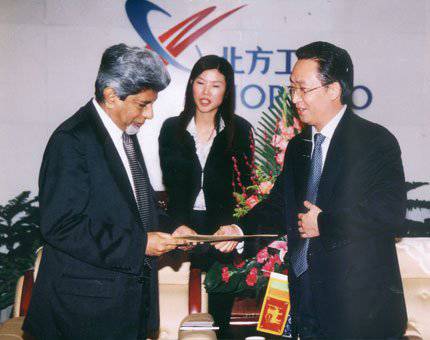 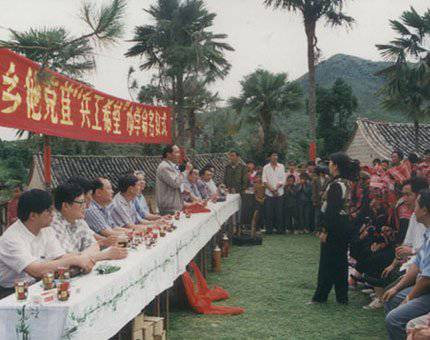 He is also engaged in environmental protection and charity, and participates in disaster management and educational programs: