Media: US agreed with the Taliban on the withdrawal of its army from Afghanistan

March 12 2019
58
The American delegation at the talks with representatives of the Taliban terrorist group banned in Russia on the fifth, last day of the Doha talks, finally managed to come to an agreement. According to the channel TOLOnews With reference to their sources, the parties signed an agreement. 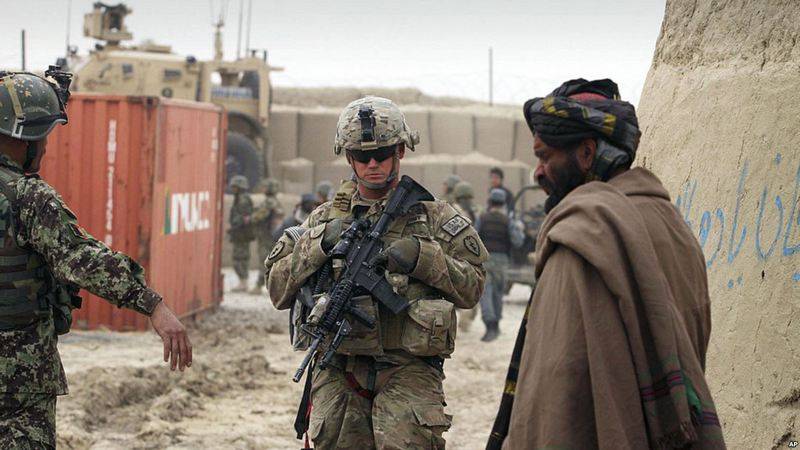 According to the channel, the American side and representatives of the Taliban came to a certain general decision and signed a draft agreement on combating terrorism and the withdrawal of American troops from Afghanistan. The agreement is in English and Pashto, the details of the signed agreement are not disclosed. Earlier it was reported that negotiations between the Taliban and the American delegation began in the Qatari capital Doha 25 February. The US special envoy for Afghanistan, Zalmay Khalilzad, stated that negotiations were proceeding productively and the parties were close to signing the final document.

The United States Army has been in Afghanistan since 2001. During the longest-running US military operation against the Afghan Taliban, the territories controlled by the group not only did not decrease, but, on the contrary, only increased.

Earlier, US Secretary of State Mike Pompeo said that the United States is serious about withdrawing its contingent from Afghanistan and achieving peace "through negotiations with the Taliban."