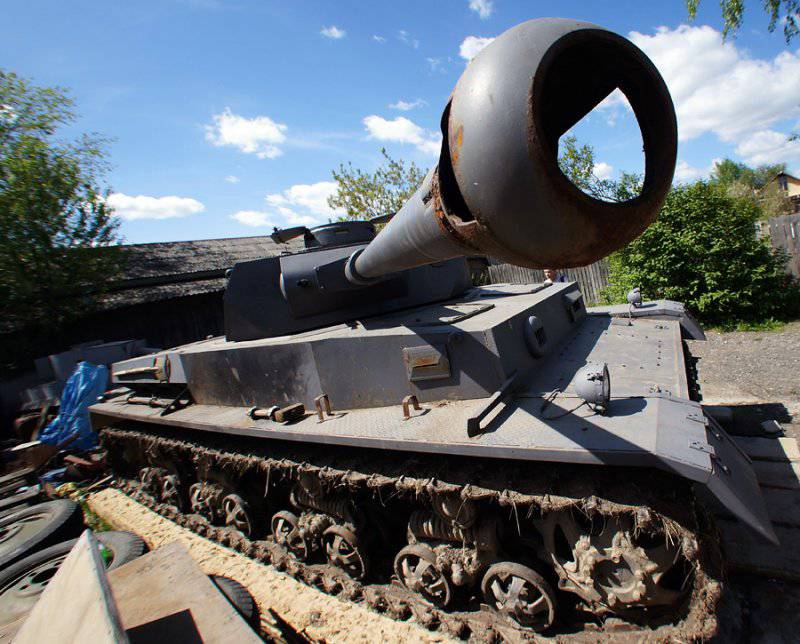 Yekaterinburg Alexander Porubayko built a working copy of the German tank Panzerkampfwagen IV Ausf. F2 (T-IV) according to independently obtained drawings, using spare parts from tractors and trucks. The tank can ride, rotate the turret and change the angle of the gun. The tank of Alexander Porubaiko has no armor and weighs about ten tons.

According to Porubayko, it’s impossible to drive on public roads on a tank, so the car is in an alley near the designer’s house, which is located in the private sector of Yekaterinburg. 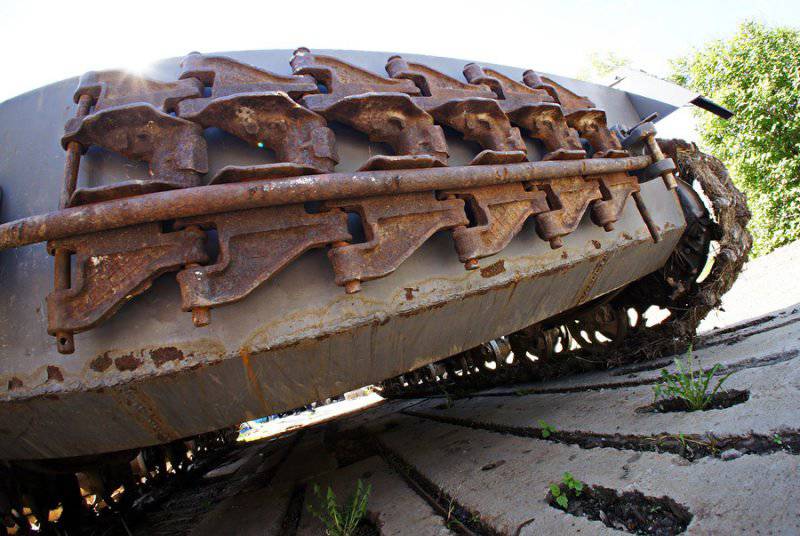 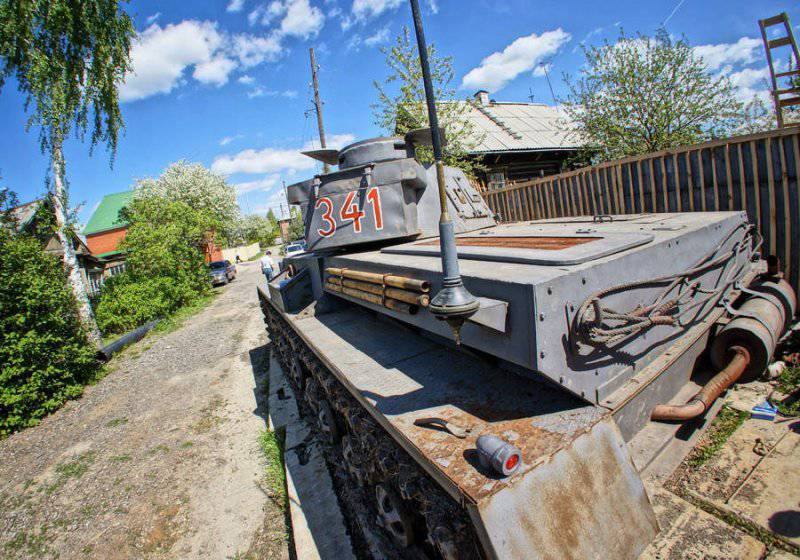 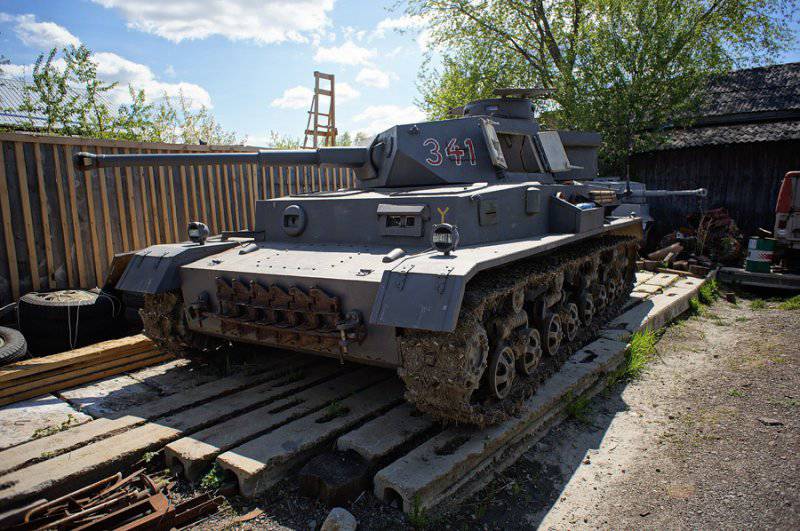 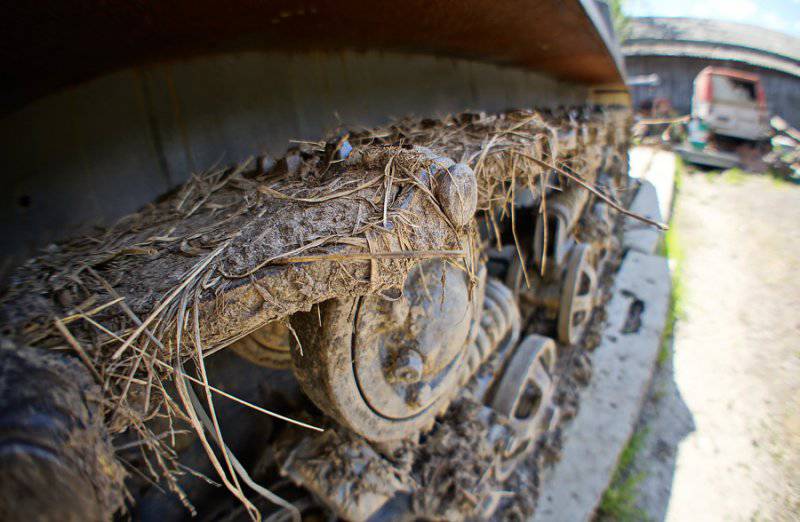 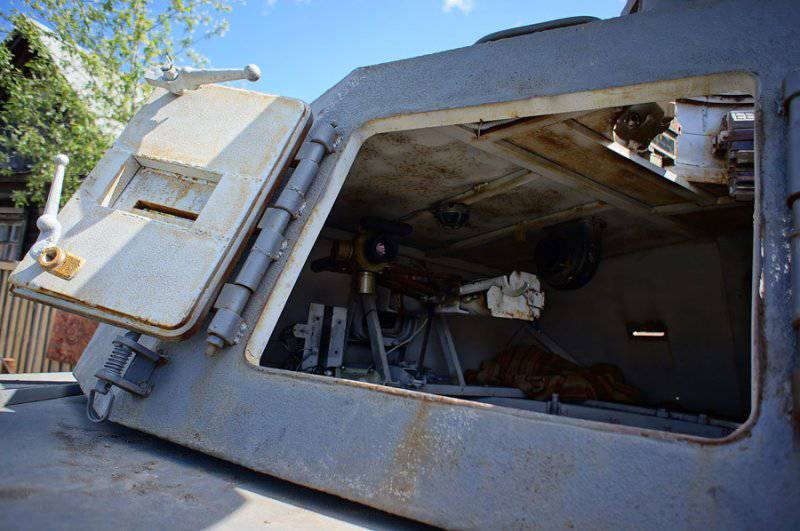 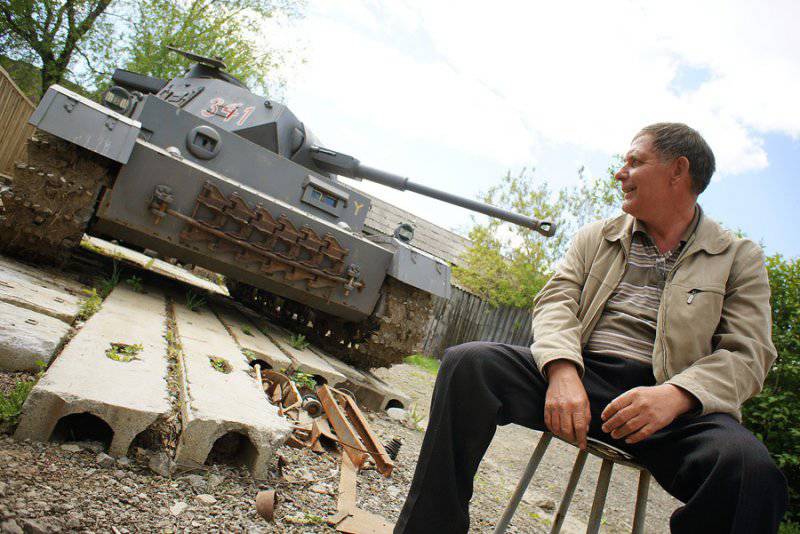 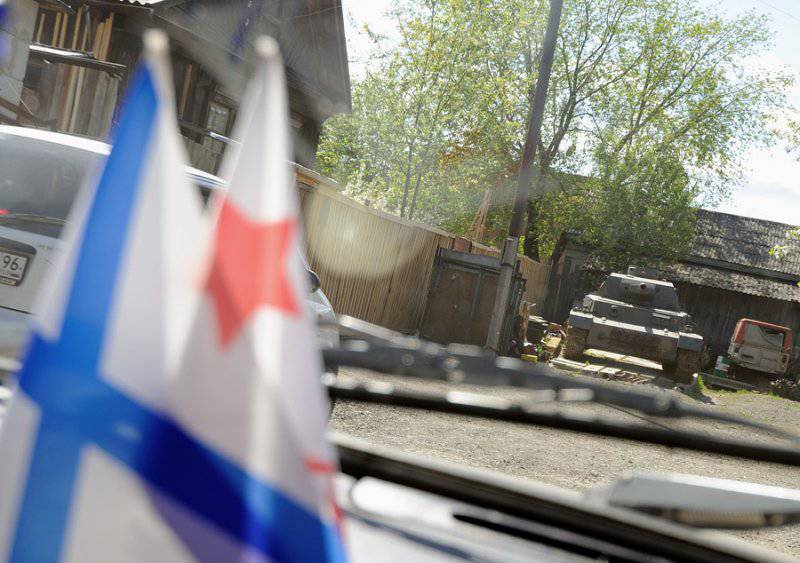 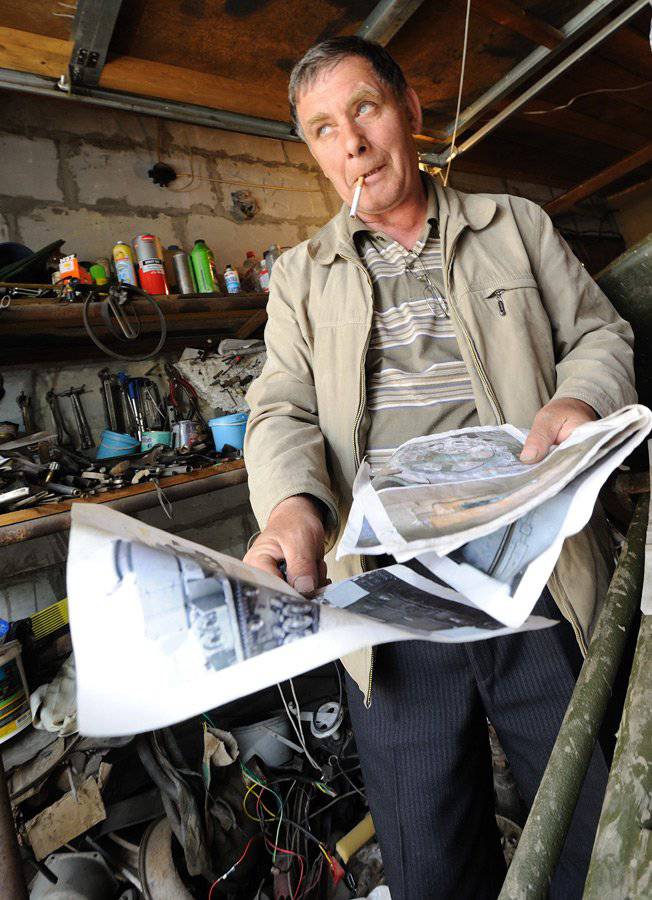