March 3 2019
93
Militants of the Republican Army of Baluchistan (BRA) attacked the outpost of the Pakistani army in the area of ​​Mand Ketch. It happened against the background of air battles over the border areas. In a video published by the official BRA channel, separatists claim that they destroyed three military fortifications belonging to Pakistan. 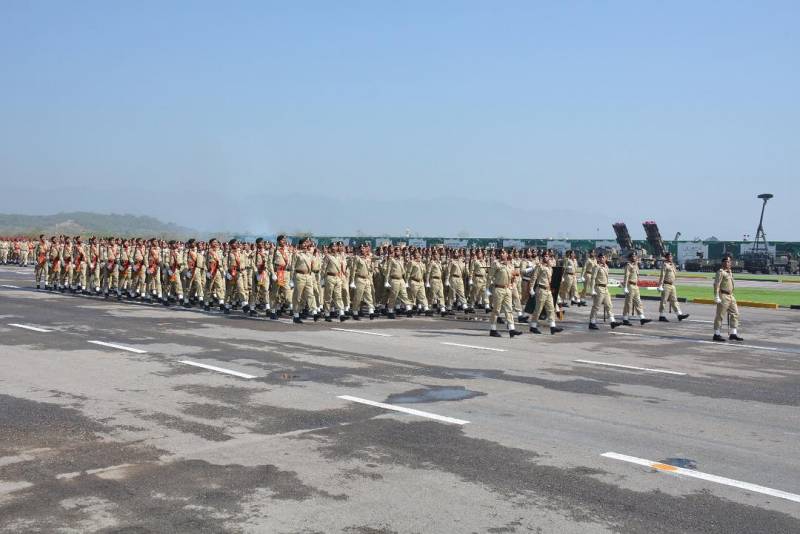 Pakistan is already on the verge of war with India on its eastern border, and it is facing the possibility of opening another front, this time along its western border.

During the attack, according to the rebels, killed before the 10 Pakistani military. Prior to this, according to a News18 resource, 17 February in an attack on an army convoy, 9 soldiers of the Pakistani army were killed. Pakistani sources reported that Baluch Raji Ajoy-e-Sangar (BRAS), the combined forces of the three armed groups of Baloch — the so-called Balochistan Liberation Army, Balochistan Liberation Front and the Republican Baloch Army — were well prepared for the start of a massive military operation against the Pakistani army. A possible war on two fronts worries the Pakistani military leadership.

BRAS was formed in November 2018 of the year. According to security experts, one of the reasons for the unification of groups was a multiple increase in the number of “enforced disappearances” of local Baluch residents who were killed by the Pakistani army or are in custody.

Balochistan independence activists have accused the Pakistani security forces of torturing and killing 5000 people and missing 20 000 since 2000. According to the Free Baluchistan movement, this includes women and children.

Fearing an increase in the number of attacks on its military facilities, the Balochistan government of 27 February issued a decree on the abolition of all types of leave, and also banned the granting of leave until further notice.

The Pakistani army believes that the armed groups plan to intensify their military operations at the same time that India officially declares war (if that happens).

We are fully prepared to launch a total operation against the Pakistani army, which for many years ruthlessly kills our unarmed citizens. Our units regularly attack the occupying Pakistani forces, but these news not widely used as it is the most protected region

According to Khalil Baloh, chairman of the National Baloch Movement (NDM), one of the largest Baloch nationalist political organizations, the Pakistani army sets up checkpoints every 1,5 km in some of the most troubled areas of Balochistan.

It is difficult to estimate the actual strength, but it is safe to say that there are more than 70 thousand Pakistani military personnel in Balochistan. However, at the moment there are only two main camps in operation, since most of the soldiers who were deployed here are moving to the Indian border. Their main goal is to protect the province of Punjab. Balochistan more or less out of their control.

Last year, more than 200 security forces were killed in Balochistan, and additional army units were introduced. However, the attacks do not cease, there have already been several of them since the beginning of 2019.

China is building a huge naval base here, and we are ready to fight against it, because as soon as it is built, Balochistan will become a vassal of China. India is a democratic and secular country, and we hope that India will help us in securing freedom from this “unnatural” state of Pakistan, which relies on its militants in Kashmir and Balochistan to spread terror

After the terrorist attack in Kashmir, for which the terrorist organization Jaysh-e-Mohammad claimed responsibility and which served as the main cause of the deterioration of relations between New Delhi and Islamabad, the United States-based Balochistan Congress (BNC) strongly condemned the attack and asked India to declare war on Pakistan. 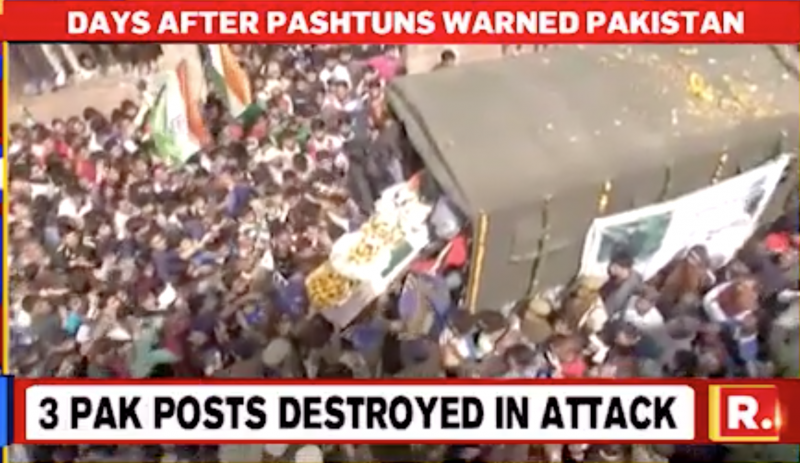 Stressing the need to bring the perpetrators to justice, the BNC urged the Modi government to sever all diplomatic relations with Pakistan, withdraw the Indian ambassador from Islamabad and immediately send the Pakistan ambassador from New Delhi without further delay.

Criminals must be held accountable. There should be no doubt that Pakistan was behind the attack. It is time to repay Pakistan for its crimes against humanity and the killing of innocent people

Baluchistan is the largest province in Pakistan, with rich natural resources such as oil, gas, gold. It is also located in a strategically important place, bordering on the Indian state of Punjab, Afghanistan and Iran. Baluchistan is the least populated, but the largest province of Pakistan. Recently, the main infrastructure and economic project is the China-Pakistan Economic Corridor (CPEC), in the development of which billions of dollars have been invested.

The province has the same name as historical An area inhabited by Sunni Muslim Balochs. The historical area of ​​settlement of this nation affects Iran, as well as Afghanistan.

The conflict in Balochistan has been conducting its report since 1948. It began a year after Pakistan gained statehood, when the Islamic Republic, which had just appeared on the map, actually absorbed this territory. Nationalist Baluchi considered this act to be the actual seizure of their lands, and since then they have demanded the creation of an independent state and the unification of a divided people.

The population of the region that is part of Pakistan is just over 13 million people, of whom Balochi - 54%. There are several separatist organizations operating in the province, including the Republican army of Baluchistan, the Liberation Army of Baluchistan (the largest of the associations, according to Islamabad, is supported by India), Lashkar-e-Jhangvi and others.

Ctrl Enter
Noticed oshЫbku Highlight text and press. Ctrl + Enter
We are
Reports from the militia of New Russia for 27-28 September 2014 of the yearDecember 2010 years. Russian March. Senseless and merciless? Notes not a Russian person
Military Reviewin Yandex News
Military Reviewin Google News
93 comments
Information
Dear reader, to leave comments on the publication, you must sign in.