Our PMCs to Syria! 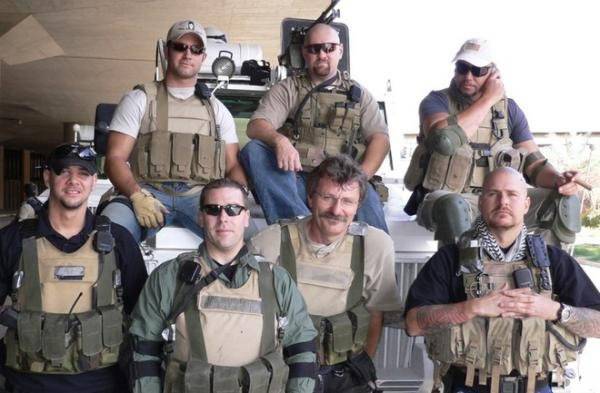 This is suggested by the former deputy chief of staff for intelligence of the Siberian military district, Major General Kanchukov, who is now in possession and awaiting dismissal.

We are participants of the fourth world war.

The goal of this war is to own the world, and above all Russia, in the interests of the “golden billion”.

Like the Second World War, to ensure it, it was necessary to create a bridgehead in the form of capturing the territory of European countries, and the Third World War, when having isolated the Soviet Union and the Warsaw Pact countries, the rulers of the world began to destroy it from the inside, and now, to complete the process of mastering the world need to perform certain actions.

And these actions are actions to isolate Russia, first depriving it of the only support in the Middle East - Syria, then cracking down on Iran, ensuring access from the south to the borders of Russia.

Thus, along the entire perimeter of Russia's borders from the Barents Sea to China, NATO will control the situation by deploying bases and positions of missile defense. After such actions, Russia will be fully placed under the dependence of the United States and NATO.

To avoid participation in the fourth world Russia, it is necessary to prevent the defeat of Syria, as its outpost.

The introduction of troops into Syria can be perceived by the world community at the suggestion of the United States ambiguously.

But there is another great option, you only need to delve into stories and modernity, compare and execute everything.

My suggestion is simple.

Arrange the United States in Syria, the second Vietnam. 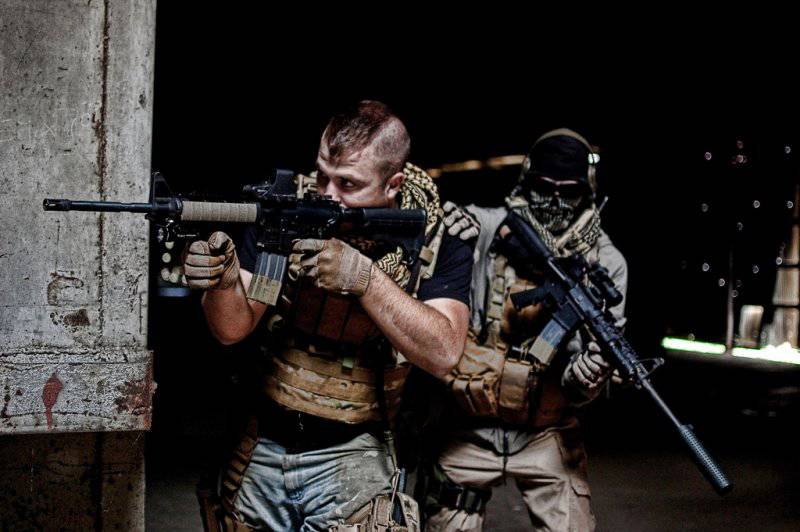 To do this, urgently create in Russia a private military company (PMC), attracting there already dismissed military personnel. To solve in the shortest possible time all legal issues through the State Duma. I think that all factions will support this proposal unanimously.

By concluding a contract between Syrian President Bashar Asad and the President of the private complex “Holy Russia” (this is a figurative offer that can, in my opinion, unite all), the Syrian army is provided with assistance in neutralizing terrorist, illegal armed groups and providing armed assistance in the fight against aggressors and invaders on the territory of Syria.

To arm PMCs with the most advanced weapons, including long, medium and short range air defense systems, airplanes, helicopters, armored vehicles, special weapons and equipment. PMCs can take on leasing, and easy to acquire on loans.

The most significant problem is that in Russia there is no such organization already prepared, and it will need to be created as soon as possible. Here we need special people with great combat and organizational experience. Undoubtedly, there will be such.

Russia, without violating international standards, will ensure the sustainability of President Bashar Assad.
It will be delayed as long as possible, and I am sure that it will neutralize the threat of the spread of the Fourth World War to the territory of Russia.
With the help of professionals who are not needed by Russia now, he will check the real situation with the country's defense capability, using new and newest weapons in real conditions.
As a true participant in the world process and a country claiming leadership in this process, it neutralizes the threat of a war in Iran.
Interrupt the chain of plans for the color revolutions.
Neutralizes the internal threat associated with the "fifth column".
Raise its prestige on a global scale as a country capable of not only speaking, but also acting adequately. 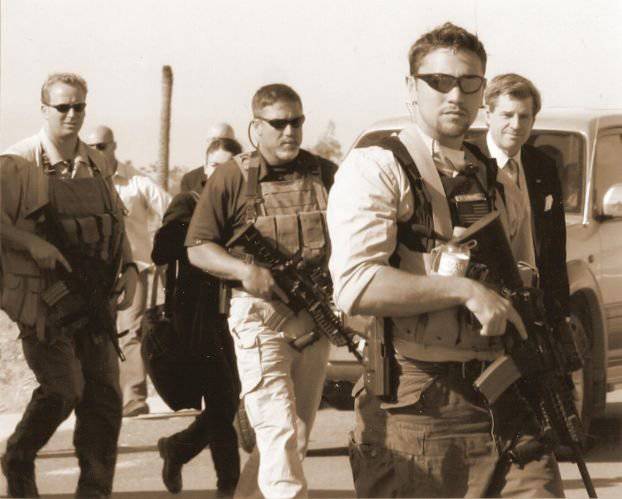 Well, are you already going to sign up in this PMC? Who does not go, he pays taxes on its operations, the purchase of weapons and so on.