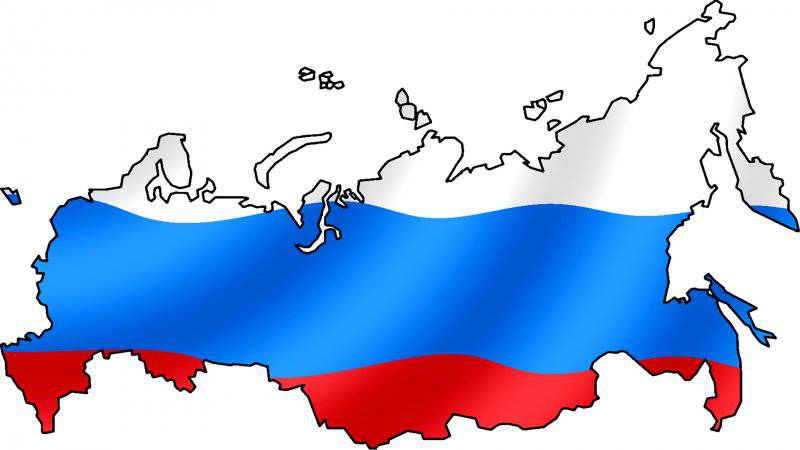 Russians consider Belarus the most friendly country, Georgia is the most hostile country. Such data was obtained by sociologists from a survey conducted by the Levada Center in 130 settlements in the 45 regions of Russia, reports Gazeta.ru.

The list of countries that, according to Russian respondents, are hostile to Russia, is headed by Georgia - 41% of respondents put it in the first place. Followed by the United States (35%), Latvia (26%), Lithuania (25%) and Estonia (23%).

Speaking about the future of relations with Ukraine, 62% of Russians surveyed believe that our countries should be “independent, but friendly: with open borders, without visas and customs.” 24% of respondents believe that relations between Moscow and Kiev should be the same as with other states - “with closed borders, visas, customs”. At the same time, 14% of respondents suggest that Russia and Ukraine unite into one state.

Three-quarters of Russians (76%), like a year ago, spoke in favor of developing and strengthening ties with Western countries, calling for distance from the West decreased (from 16% to 13%).