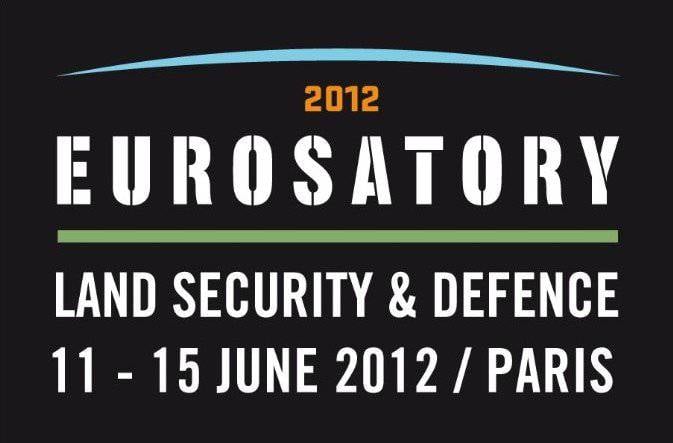 From 11 to 15, June, NPO Izhmash will take part in the Eurosatory-2012 International Defense Exhibition in Paris. The plant will present popular news - weapon for the forces of law and order, as well as samples of the well-known military weapons Izhmash that are in demand in Europe.

Representatives of law enforcement agencies will also be interested in the “Bi-7-2KO” carbine, the civilian analogue of the SV-99 sniper rifle. It is designed to provide high-precision aiming shooting at a distance of up to 100 meters when carrying out counter-terrorism measures by the forces of law and order in a limited space with a mass gathering of people. The rifle is equipped with a Picatinny rail for installing modern optical and collimator sights, night vision devices of both Russian and foreign production. The rifle ensures high accuracy of shooting with small caliber .22LR and .22WMR cartridges.
Among the classic line of military weapons, the plant will also present Kalashnikov “hundredth series” assault rifles, Nikonov AN-94 submachine guns, SVD, SVDS sniper rifles, SV-98 submachine gun, Bison submachine gun, Kitolov-2M and Krasnopol high-precision artillery shells .
At the exhibition, representatives of the NGO "Izhmash" are planning to hold talks primarily with the police departments of France, which have already shown interest in Saiga and other weapons for the security forces.