In exchange for the base. Washington surrenders the Kabul regime to the Taliban

January 7 2019
58
More than a year ago, Donald Trump proclaimed a new strategy for Afghanistan. Now, after 16 months, he announces the evacuation of a significant part of the American contingent and is negotiating with opponents of the Kabul regime behind him. 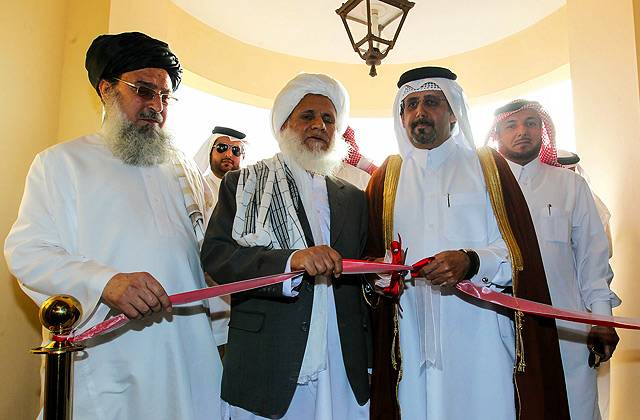 However, a Taliban spokesman (banned in Russia), Zabiulla Mujahid, said he was refusing to negotiate with the Afghan authorities.

“We will meet with US officials in Saudi Arabia in January next year and begin negotiations, which in Abu Dhabi remained unfinished. However, we made it clear to all interested parties that we would not talk with the Afghan government, ”a member of the Taliban governing board told Reuters.

Earlier, the Taliban refused to contact with representatives of Kabul, who attended the Afghan summit in Abu Dhabi. And representatives of the government of the IRA confined themselves to individual meetings with delegations of the participating countries. 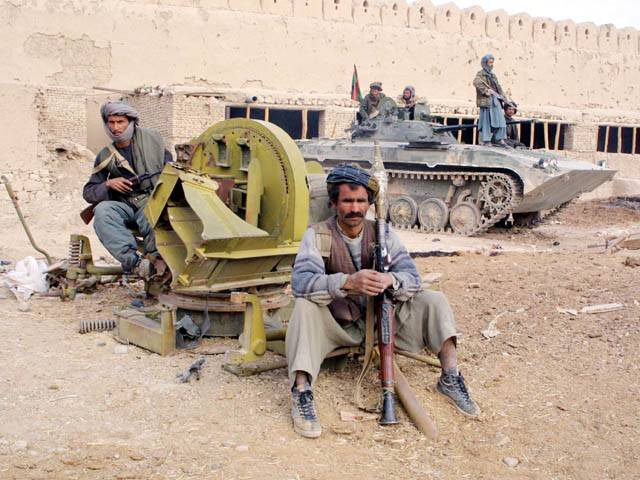 Thus, the leadership of the Movement makes it clear that it does not consider the Kabul regime to be the subject of the political process taking place in the country, and does not see any prospects for it in the new Afghanistan.

It should be noted that before the start of negotiations in the United Arab Emirates with the participation of Pakistan and Saudi Arabia, US Special Representative for Afghanistan Zalmay Khalilzad gave guarantees to the IRA President Ashraf Ghani that the Kabul delegation would also participate equally in these negotiations, but this did not happen. It was not allowed to the main discussions where the fate of the country was decided. 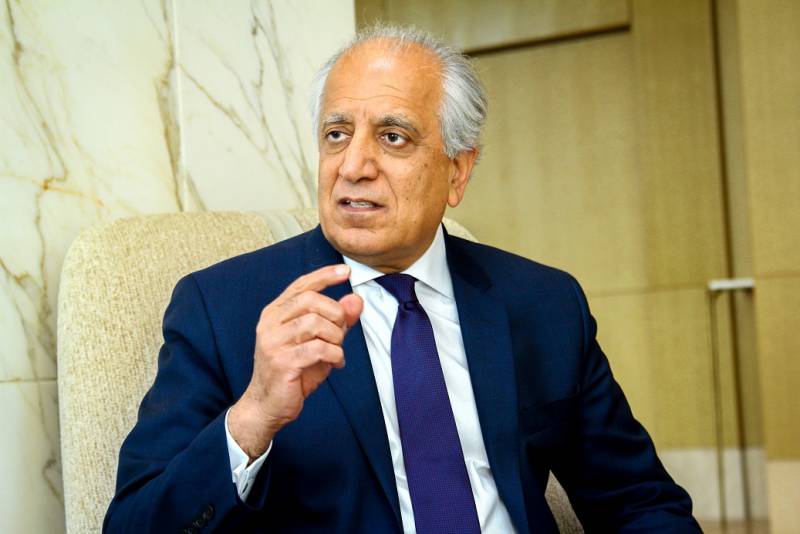 The fact that the Americans clearly did not try too hard to get their counterparts to agree to the participation of the Kabul delegation in this and subsequent rounds of negotiations suggests that they do not overestimate the subjectivity of Kabul in Washington and are not too concerned about the political future of the regime.

The fact that shortly after the completion of the talks in Abu Dhabi, Trump announced a reduction of troops on the territory of Afghanistan, speaks of the achievement of some agreements with the Taliban. 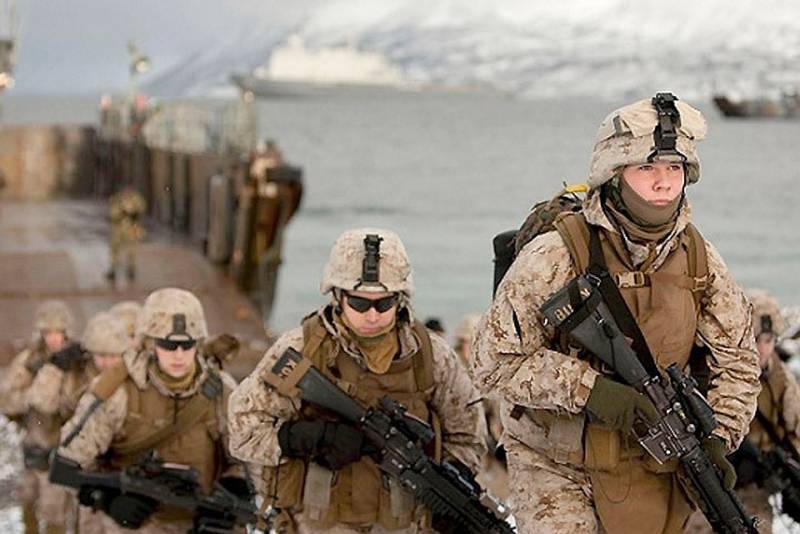 The American president does not raise the issue of complete withdrawal from this country, which has great geopolitical, strategic importance. He intends to maintain a long-term military presence there and a number of bases. But while Washington seeks to minimize the risks and costs.

The attempt to realize the Iraqi experience in Afghanistan, provoking an inter-religious massacre, in which the "natives" will destroy each other, not bothering the invaders, failed. Transplanted in Russia, the terrorist organization Islamic State, banned in Afghanistan, did not produce the expected shoots: Afghans, nationalists to the core, are not eager to build a “world caliphate.” Their interests and aspirations are limited by the boundaries of their homeland. Well, another tribal area in Pakistan, populated by Pashtuns. So the “caliphates” simply failed to gain enough strength in Afghanistan to start a war with the Taliban. 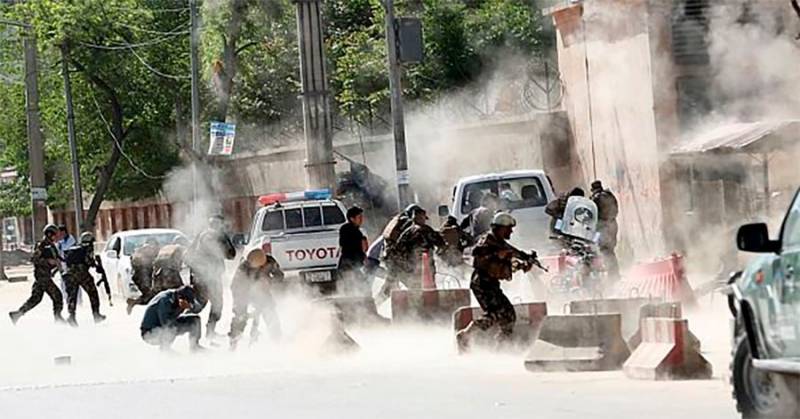 Attempts to increase the participation of American allies in the occupation contingent in order to shift to them the brunt of the fight against the Taliban and support the Kabul regime were also unsuccessful. None of them is eager to continue to “pull the strap” in the interests of Washington. So, even Bulgarian Defense Minister Krasimir Karakachanov, whose contingent in the IRA has as many 160 bayonets, announced on January 4 that they would immediately leave the country in the event of a reduction in the American presence.

“If a number of countries have planned to withdraw their troops from Afghanistan, then Sofia will also reconsider its policy on this issue,” Karakachanov stressed. 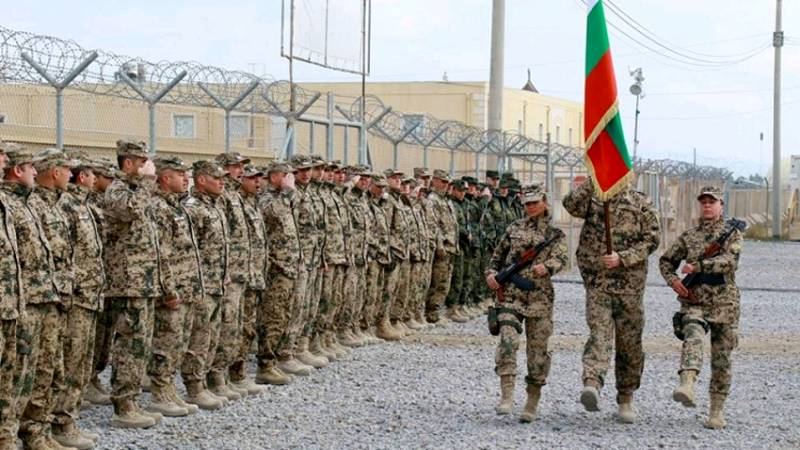 Meanwhile, it is obvious that even the American troops in the IRA today are not enough to stabilize the situation in the country and keep it under control. After the scheduled withdrawal, they will be enough except to ensure the safety of the remaining bases and the implementation of their logistics. At the same time, Washington today simply cannot afford a deeper immersion into the quagmire of the Afghan permanent war, which will require more and more forces and means that are vital for Americans in other areas. 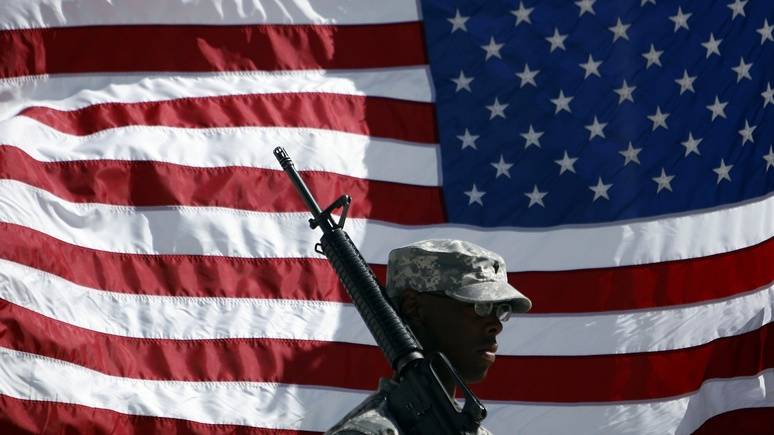 That is why it is so important for them to get the Taliban, whose coming to power is more than likely, to agree on the long-term presence of US military bases in Afghanistan and recognize their “neutral status.”

Of course, the Taliban are well aware of the embarrassment of the Americans, and are trying to make the most of the situation. In particular, they managed to bring Kabul out of the framework of negotiations on an Afghan settlement. Thus, in essence, removing from the agenda the question of the participation of the current authorities of the IRA in the process of national reconciliation and the formation of a coalition government. 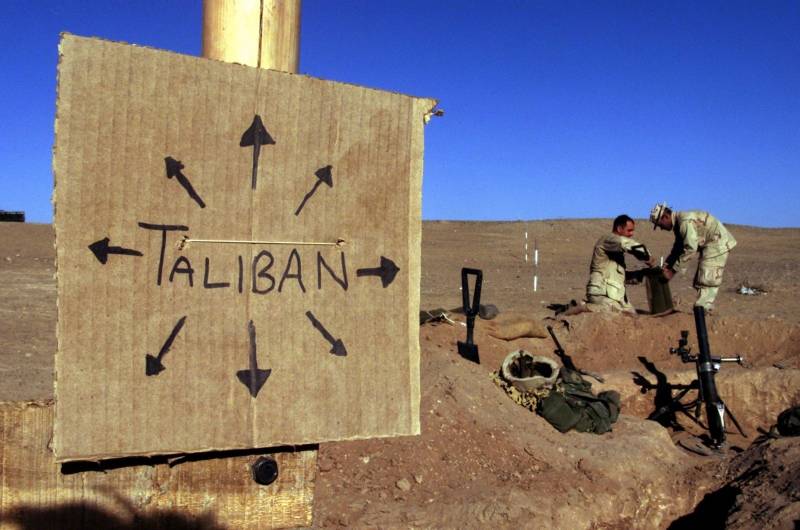 However, such an obvious “overflow” of the regime, which the Americans themselves established and supported for so many years, not only looks like surrender to the Taliban, but also forces all American partners and allies to take a fresh look at the guarantees they received from Washington.

So the US needs to pass the Kabul regime as gently as possible. It is in this vein that one should understand the seemingly strange statement of Trump, in which he called on Russia, as well as India and Pakistan, to join the occupation of Afghanistan. 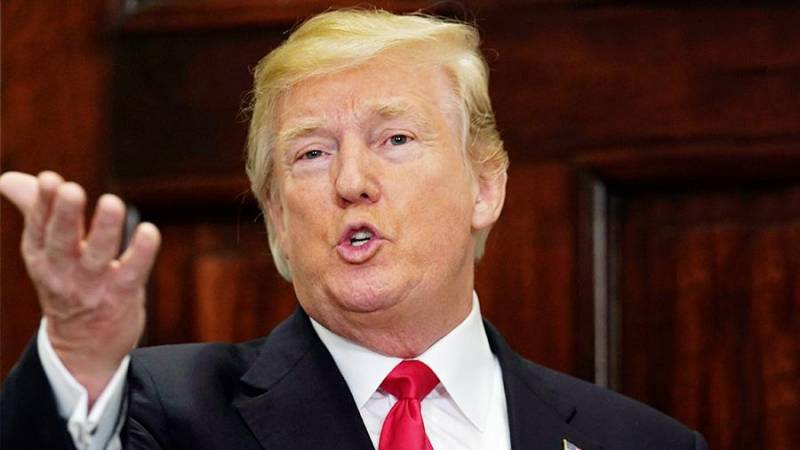 “Look at other countries ... Pakistan is there. They can fight. Russia can fight, ”Trump said, denying the need for the presence of American troops in Afghanistan.

And this is despite the fact that quite recently the Americans were striving with all their might to prevent even our politico-diplomatic participation of our country even in the Afghan settlement. But now the situation has changed, and Washington is trying to shift the care of its Kabul pets, as well as the war with the Taliban onto the shoulders of Moscow, New Delhi and Islamabad.

And if Moscow’s return to the old Afghan rake is unlikely, then Pakistan, given the specifics of its relations with Afghanistan and its long-standing ties with the Taliban, will not refuse such an invitation. And India, which regards Islamism as one of the main threats to its national security, will also not be able to stand aside. That is, in the case of the implementation of the Trump proposal, Afghanistan may turn into another arena for the actualization of the old conflict between the two nuclear powers. 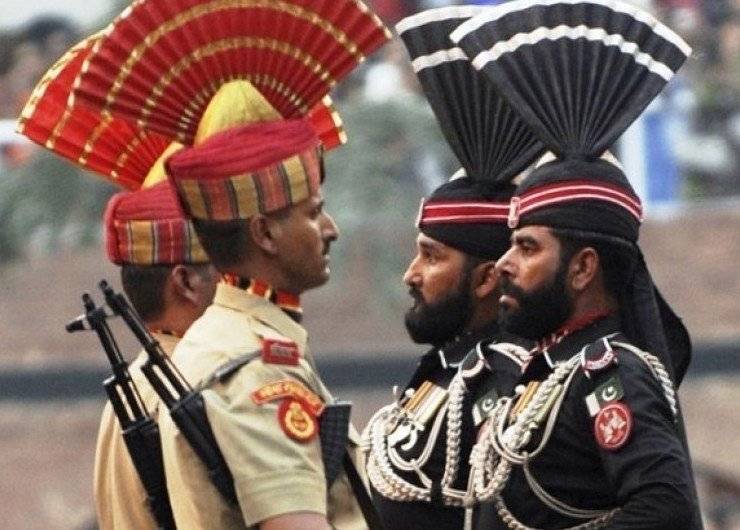 However, the interests of other countries also converge in this country: China, Iran, the republics of Central Asia and even Turkey. Recently, Turkish President Recep Tayyip Erdogan during a joint press conference with Pakistani Prime Minister Imran Khan announced the holding of a trilateral Afghanistan-Pakistan-Turkey summit in Istanbul. 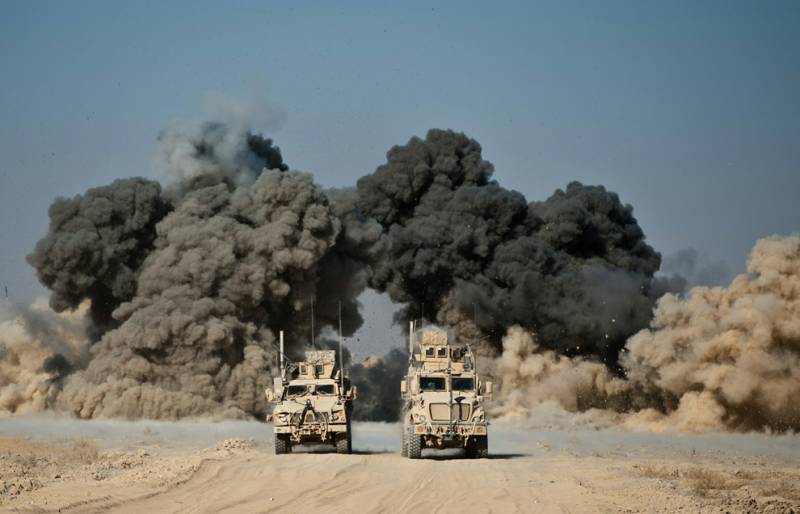 So the Afghan solitaire is acquiring an increasingly complex and sometimes unexpected configuration.