Results 2018 of the year for the US Air Force: squadron of irretrievable losses

January 5 2019
62
The past 2018 turned out to be a battle aviation The United States, to put it mildly, is not easy. Throughout its entirety, the U.S. Air Force was haunted by a series of incidents. Sometimes the incidents occurred so often that it not only spread excitement among the public, but also caused serious concern in the ranks of the military themselves. We begin the “debriefing” with the catastrophes that ended in the irretrievable loss of aircraft.


The first of these occurred on 14 in March, when the F / A-18 Hornet carrier-based fighter-attack aircraft, belonging to the US Navy's Black Lions VFA-213 squadron, crashed in Key West (Florida) airbase. Both pilots died. After this accident followed almost constantly. 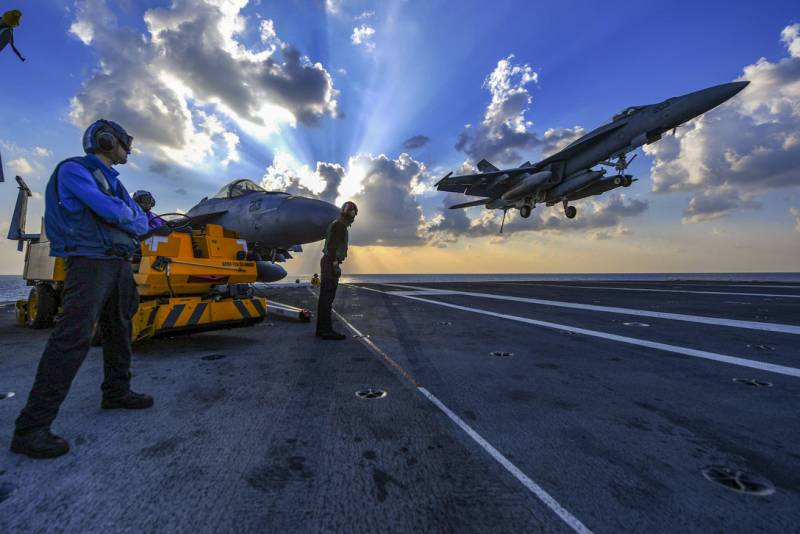 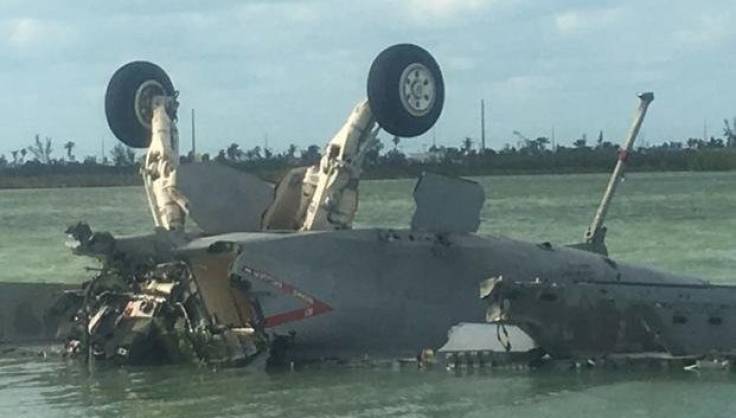 4 April Multi-purpose light fighter F-16 Viper squadron "Petrel" during a typical demonstration training flight crashed over a test site in Nevada. The pilot died. This case was the third loss for the team over the past 24 month. In the previous incident, there were no casualties. 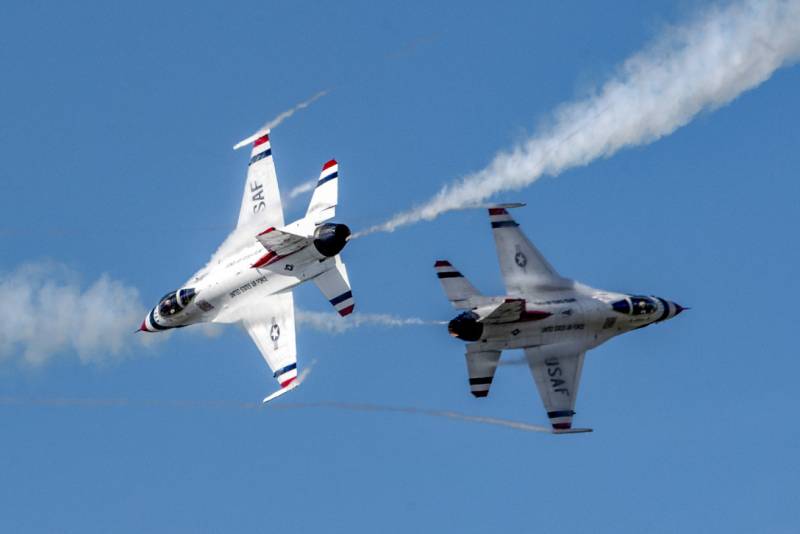 24 April F-16 The 310 Squadron of the Luke airbase crashed in Arizona while trying to make an emergency landing at a small airport. The pilot was not injured. 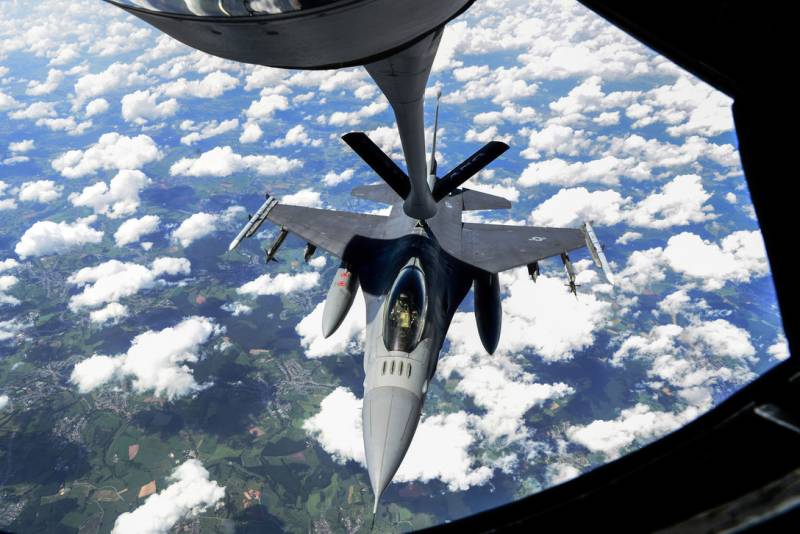 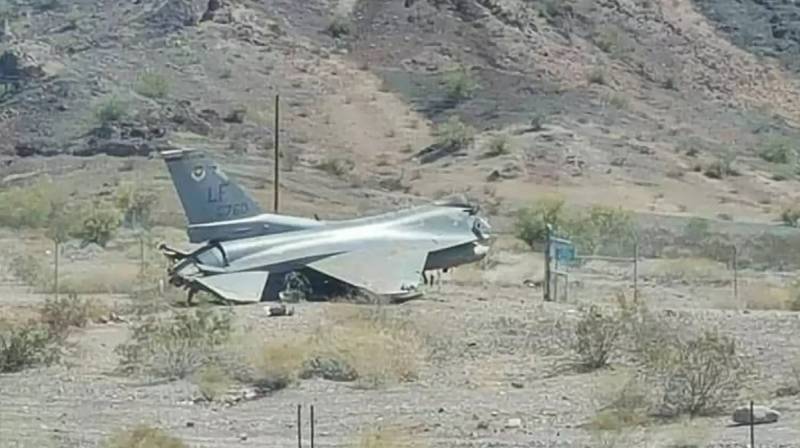 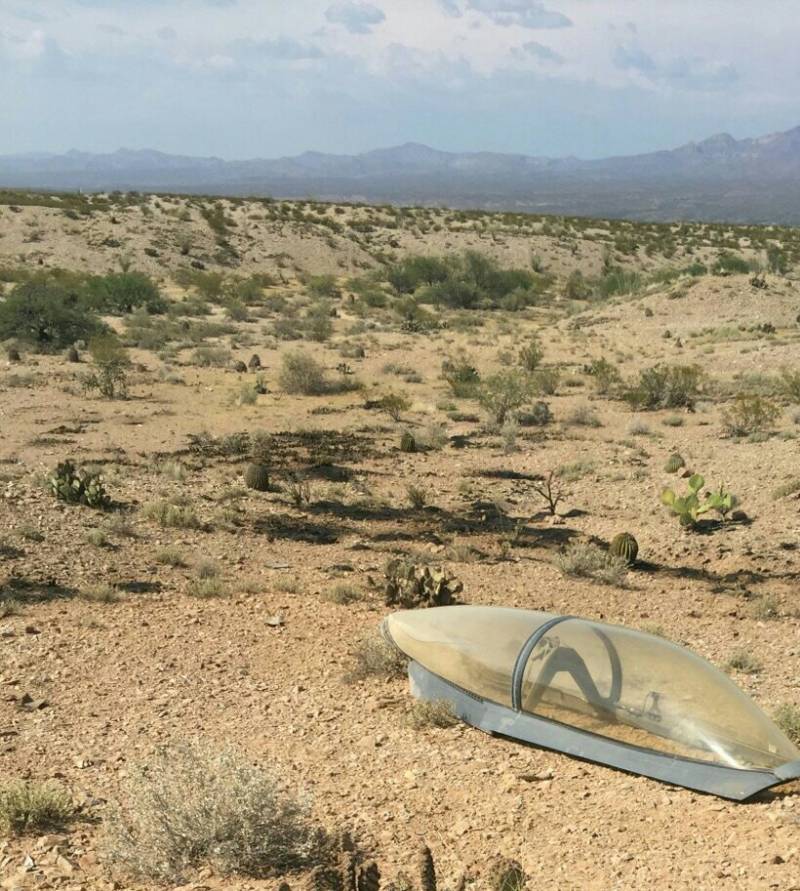 The 2 in May was a medium-range and long-range WC-130 Hercules military transport aircraft from the National Guard's 156 transport wing that crashed and burned right in the center of Savannah, Georgia. From the car almost nothing left but the tail. There were 9 people on board, including 5 crew members, all killed. 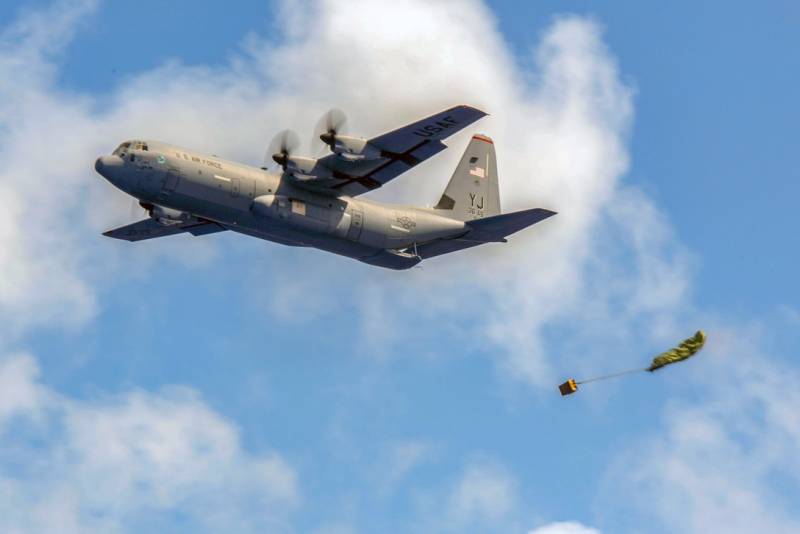 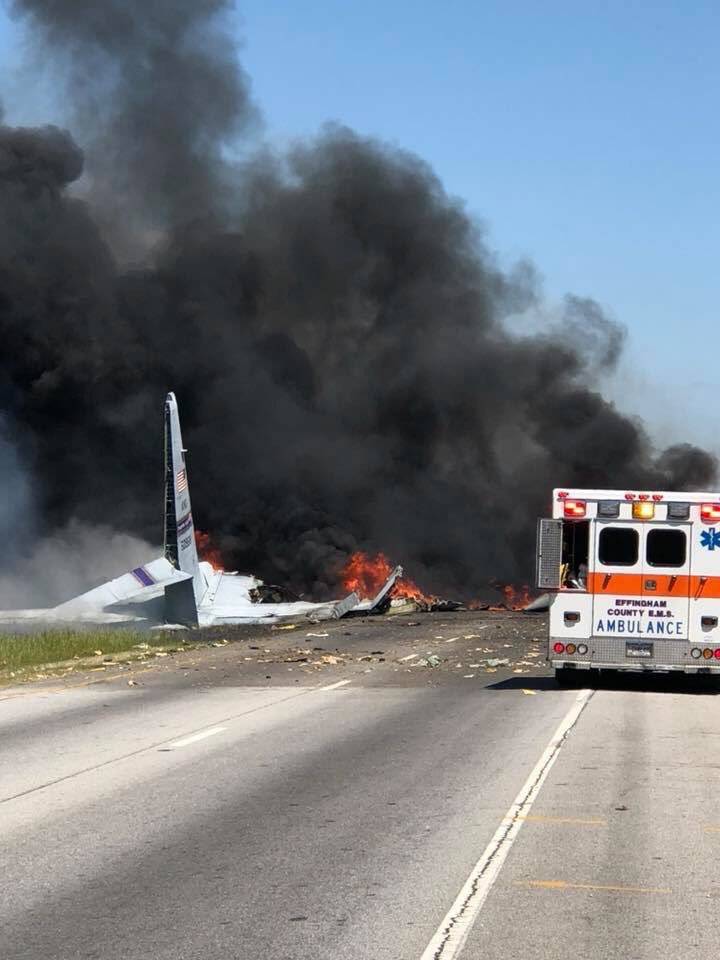 The 23 May T-38 Talon training jet crashed near the Columbus Air Force Base in Mississippi. Both pilots were able to eject, but were hospitalized with severe injuries. 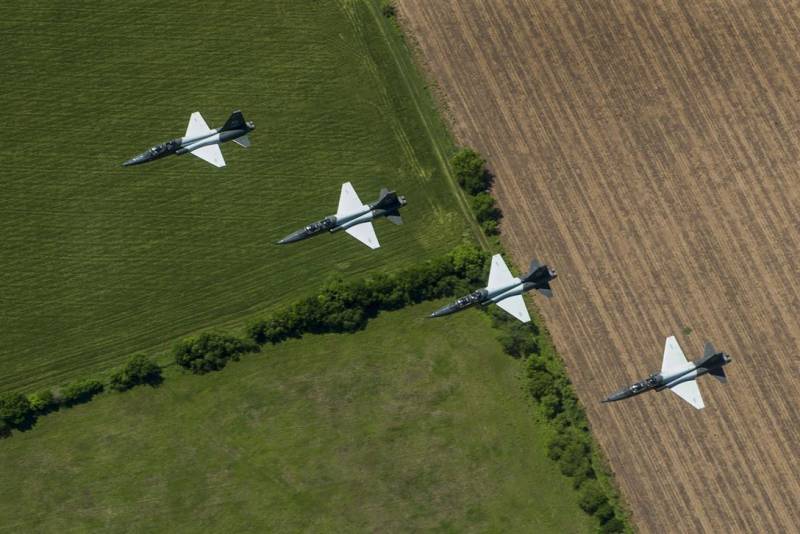 The June 11 F-15C Eagle fighter, based on Kadena airbase on the Japanese island of Okinawa, crashed into the sea. The pilot had previously left the plane and was raised alive out of the water. 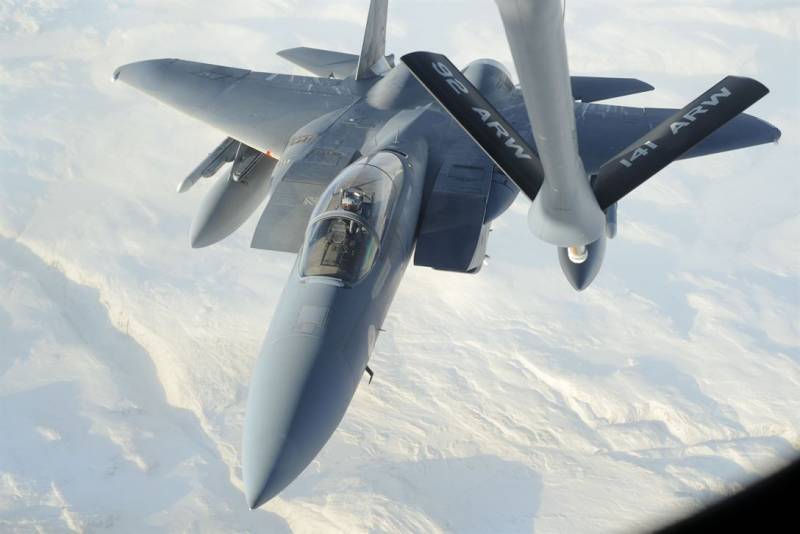 The 22 June lightweight A-29 Super-Tucano turboprop attack aircraft crashed at the White Sands missile range in New Mexico. The pilot was slightly injured. There is information about the death of the second crew member. 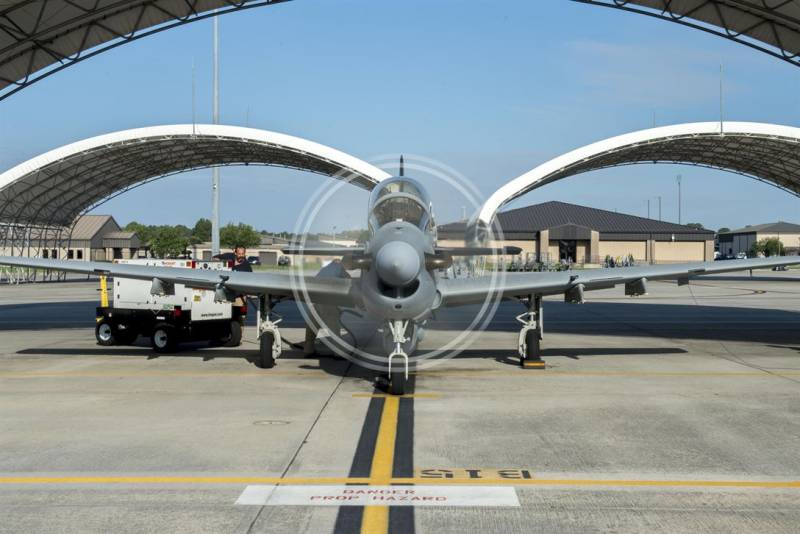 17 August T-38 from the 71-th flight training wing in the vicinity of the Vance Air Force Base in Oklahoma fell on a farm pasture. Its owner gave water to the ejected pilot and took care of him until the first rescuers arrived. 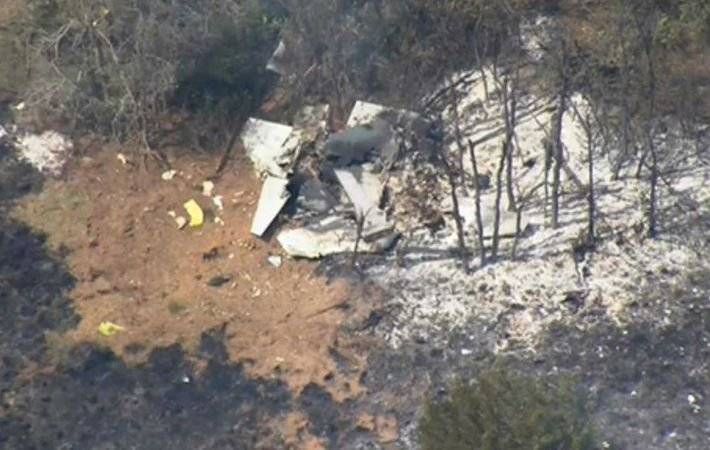 September 11 T-38 from the 80 training wing crashed at Sheppard air base in Texas, deviating from the runway. Both pilots successfully ejected.

September 18 T-6A Texan II from the 12 training wing collapsed near the Rolling Oaks shopping center in the northeast of San Antonio, Texas. Two pilots got off with minor injuries. 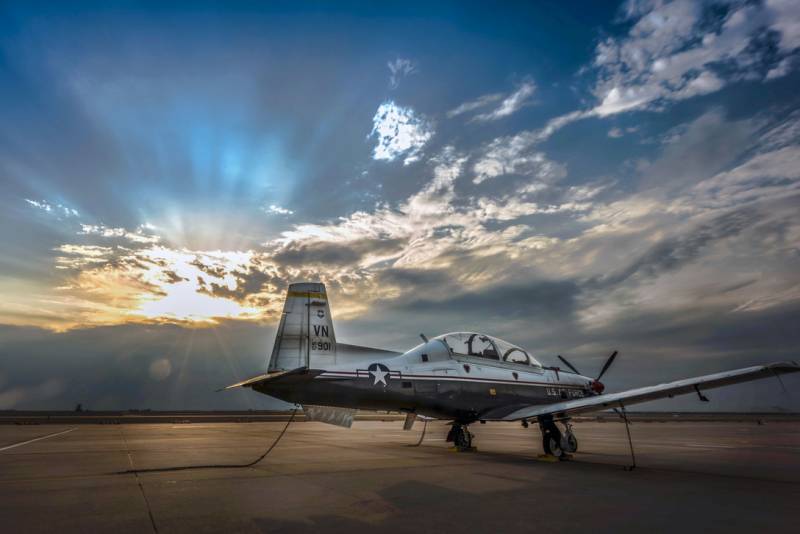 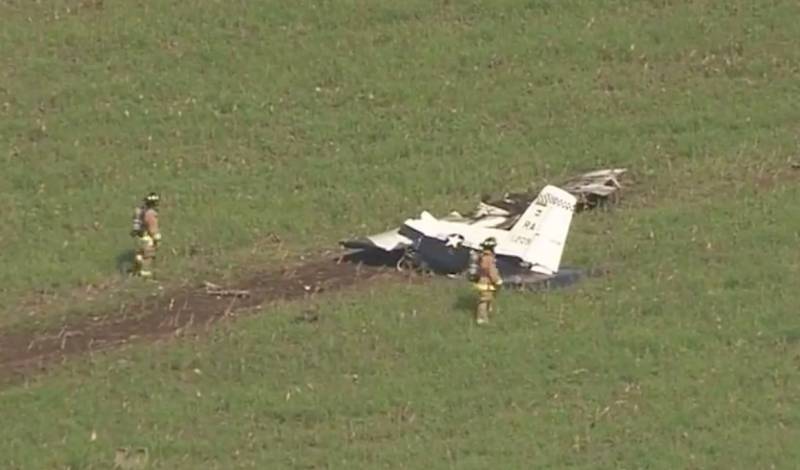 September 28 for the first time (at least according to available data) crashed F-35B. It belonged to the VMFAT-501 training squadron. The crash happened near the US Marine Beaufort Air Base. The pilot successfully ejected and was taken to hospital due to injuries. 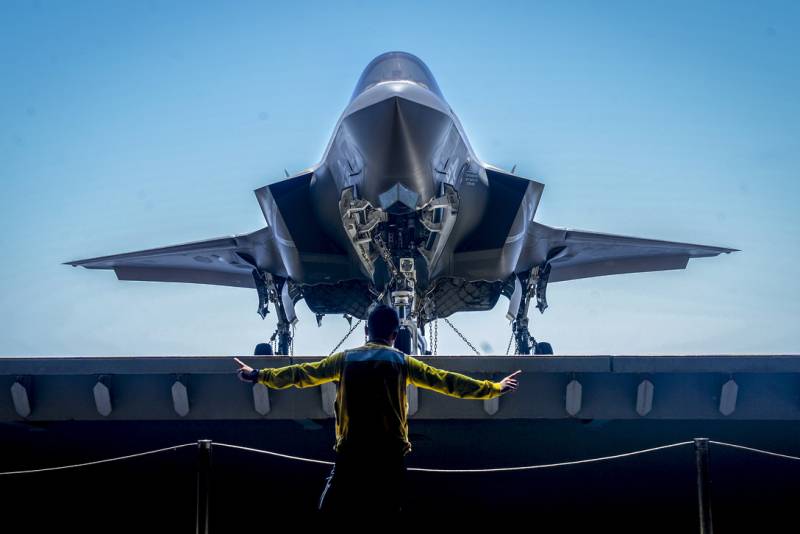 September 30 C-130J from the 744 Expeditionary Transport Squadron crashed shortly after taking off from the airfield of Jalalabad, Afghanistan. 6 crew members and 5 members of the NATO mission died. The military declared that the enemy forces were not involved in the tragedy. 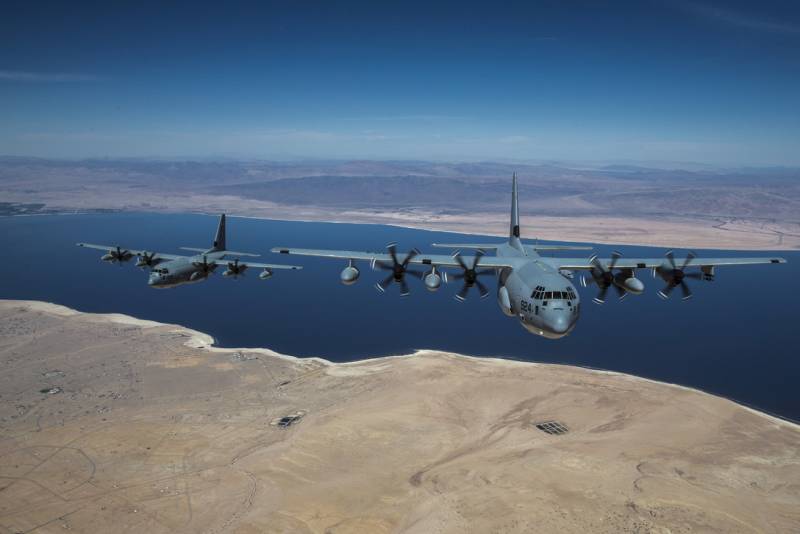 13 November T-38 crashed at Laughlin Air Force Base. One of the pilots died, the other was sent to the nearest hospital for treatment.

December 6 as a result of the collision of KC-130J and F / A-18 Hornet crashed into the sea off the coast of Japan during refueling in the air. An 7 soldier died on an air tanker, one was saved. Subsequently, there was information about the rescue of another military, perhaps it was a fighter pilot.

In fact, as a result, the whole squadron is irretrievably lost.

Ministry of Defense is going through terrible year due to major aviation accidents.
- American experts say.