Brigade set C-300B4 will go into service with the Army

January 5 2019
52
The Russian Ministry of Defense plans to receive a brigade set of C-300ВХNUMX anti-aircraft missile systems this year, which will be adopted by the air defense units of the Ground Forces. It is reported by the press service of the military. 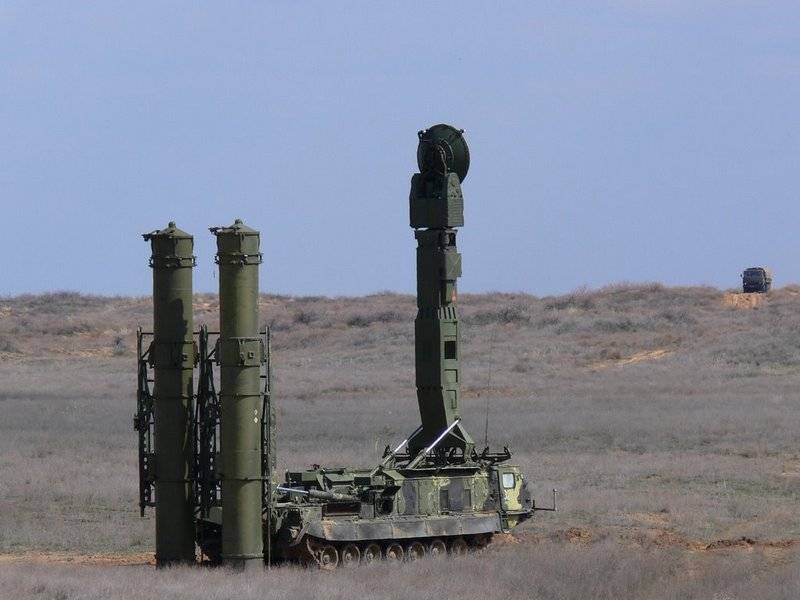 According to the Ministry of Defense, the air defense units of the Ground Forces will receive a brigade set of ground-to-ground missile systems C-300В4, divisional kits for the Buk-М3 and Tor-М2 air defense systems. The new C-300B4 complexes will come into service with the new anti-aircraft missile brigade, which will be formed "in one of the strategic directions." Earlier it was reported that the Ministry of Defense plans to deploy a new brigade in the Russian Arctic.

The S-300B4 anti-aircraft missile system manufactured by Concern EKR Almaz-Antey JSC was created specifically for the Ground Forces and is designed to protect troops during defensive and offensive operations, air defense of military facilities. Three types of hypersonic missiles are armed with the complex. targets C-300B4 capable of hitting 16 missiles flying at speeds up to 4500 m / s.

Earlier it was reported that the C-300B4 division provided anti-aircraft defense of the Russian MTO station in Syrian Tartus, but was later replaced by C-400 Triumph.