Parliament deputy appeals against the closure of polling stations in Russia

January 2 2019
71
The leader of the “For Life” party (“For Life”) and the deputy of the Verkhovna Rada, Vadim Rabinovich, stated that he “is suing” against the decision of the CEC of Ukraine on the liquidation of foreign polling stations in the Russian Federation. 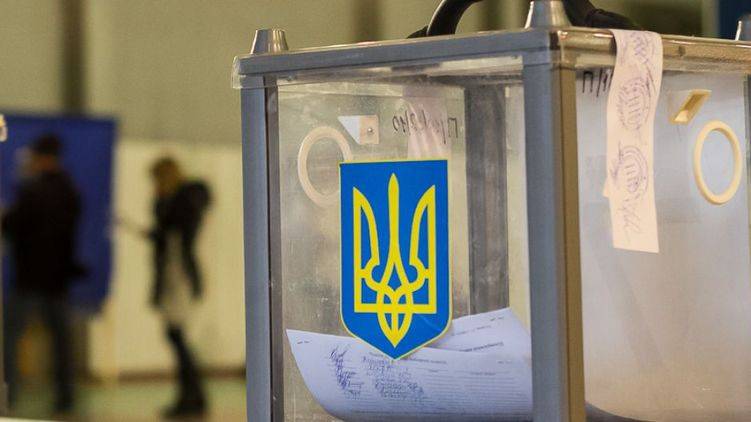 On Monday, December 31, the Central Election Commission of Ukraine, by its decision, liquidated all 5 polling stations previously established in Russia on a permanent basis.

According to various estimates, hundreds of thousands of Ukrainian citizens are in Russia. Who is on earnings, who for other reasons. And the power deprives them of their right to vote. It is illegal and not constitutional. This decision is part of future election manipulation. I sue. We should not be silent, people! Our citizens are deprived of their basic right to participate in elections,
wrote Rabinovich in Facebook.

Recall the election campaign for the presidential election started in Ukraine on the eve of the New Year. Until February 3, candidates for the presidency will be officially nominated, and they will be registered with the CEC.

According to the Ukrainian edition Country.uaIn 2014, overseas polling stations brought only 1134 votes to the polls. According to the resource, this is due to the fact that, for the most part, “Russian” Ukrainians are going to Russia, who do not connect their future with Ukraine (that is, from the DPR and the LPR). However, this year is special: it depends on the voters whether the war will continue in the Donbass and what will be the foreign policy of Kiev on the eve of the launch of Nord Stream-2. Therefore, voter turnout to overseas polling stations in 2019 can grow dozens or even hundreds of times.

The CEC closed polling stations in Russia, as if giving a certain Russian connotation to this decision. In fact, this is a ban on voting. This means that the will of the citizens will be distorted just as much as the Ukrainians will remain on the voting days in the territory of the Russian Federation. That is, it is one of the forms of falsification of elections, on the first day produced by someone, but by the main electoral body,
said Ukrainian lawyer and expert Andrei Portnov.

The current president Poroshenko has not officially announced his desire to run for a second term. However, according to political analysts, the level of dissatisfaction with its policy continues to grow, which puts into question Poroshenko’s exit even to the second round of voting.