Five years since the attacks in Volgograd, on anti-terrorism logistics

December 30 2018
44
Five years have passed since the events in Volgograd, literally shook the country. The 29 and 30 blasts of December 2013 - at the railway station and in one of the trolleybuses - killed 34 human lives in total, about 60 people were injured. At the entrance to the station building there are flowers and lamps in memory of people killed at the hands of terrorists. The plaque recalls what happened five years ago. 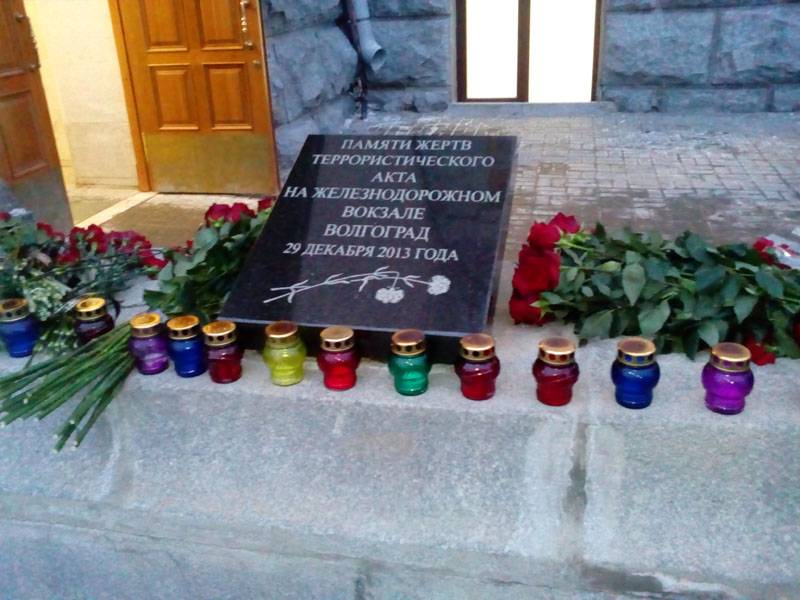 After lengthy investigative actions, it was established that the terrorist acts were committed by Asker Samedov (he blew himself up at the inspection zone of December 29 railway station) and Suleiman Magomedov, who acted as an observer during the terrorist attack that day, and the next day blew himself up in public transport. It is worth recalling that initially there were reports that an explosive device in the Volgograd trolleybus in the Dzerzhinsky district was triggered by a female suicide bomber. However, later this information was not confirmed.

That terrible tragedy that shook Russia once again made it necessary to improve security measures at transport facilities in the country. What measures were taken as a result both in Volgograd and in other cities of Russia - at railway stations and other objects with a massive presence of people?

Railway stations in many major transport hubs received updated anti-terrorism logistics. The entrance is carried out through specialized checkpoints, which, for obvious reasons, are taken from the station buildings to the station territory. Hand luggage is examined when passing through the transport belt, passengers are checked through the frames of metal detectors. In Volgograd, which survived a terrible tragedy five years ago, the checks are especially thorough. Additional inspection using hand-held metal detectors is carried out by the station staff, while the police are working. In the city, Cossack patrols operate at significant sites and public events. At the same time, the entrance to the station building through the central cluster is closed, and I would like to hope that it is really effective from being closed from unauthorized entry. There barrage barriers working on the "opening in the opposite direction," the employee is on duty at the barriers. 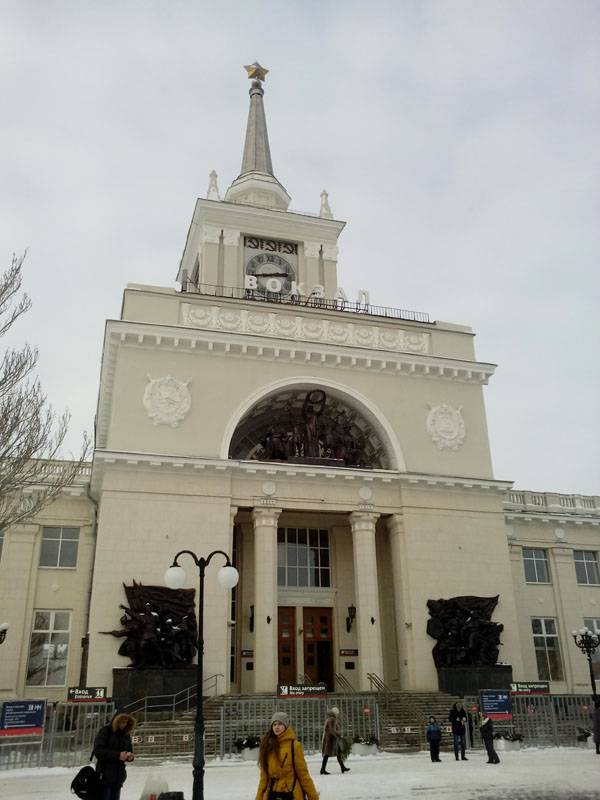 Whether these barriers on 100% will be able to prevent unauthorized entry into the station building is a question that, again, I hope, the security services have the answer.

By the way, going back to the topic of anti-terrorism logistics ... by no means all of the major railway stations in the country carried passenger points outside the main buildings. There are many examples of when checking is carried out directly in a building. One of them is the Kursk railway station in Moscow. Paveletsky including.

At the same time, it should be noted that the removal of inspection points outside the station buildings is understandable, but it hardly guarantees a significant increase in security. In Volgograd, at the checkpoint, queues are often formed, in total, in which simultaneously (on several "lines" of inspection) there can be 30-40 people.

Therefore, the main point is still that the work should be carried out in advance. It sounds trite, but it doesn’t cancel actuality, because, in fact, it’s bitter to realize that we all have to learn from bloody experience.