December 29 2018
22
On Friday evening, the Ukrainian security forces attempted to occupy a neutral zone in the south of Donetsk region in the Mariupol direction, but the attempt failed, said the deputy head of the people's militia department of the self-proclaimed DNR, Eduard Basurin. 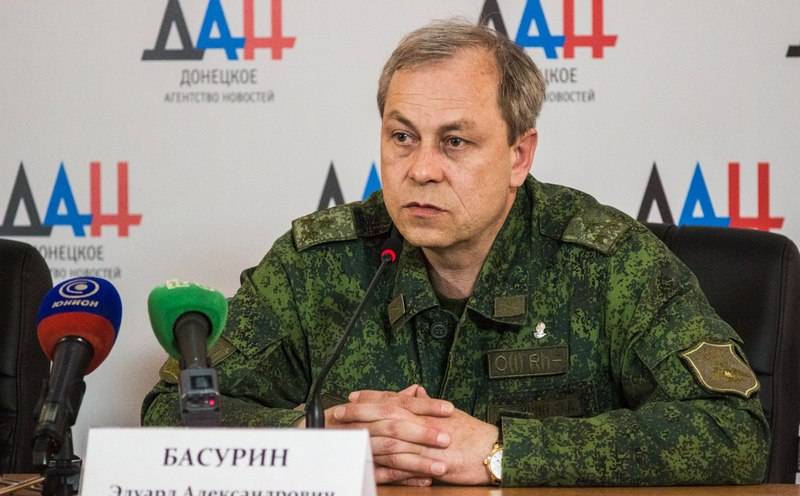 According to Basurin, on Friday late in the afternoon, 128 servicemen of the APU mountain brigade moved into the “gray zone” with the intention of taking new positions and thereby moving forward in the Mariupol direction. In the direction of the positions of the People’s Militia of the DPR, two groups were moving, each for 12-14 people. Trying to secretly approach, the Ukrainian security forces entered the minefield, previously installed by the Armed Forces of Ukraine, then, as a result of mine explosions, previously lost two people dead and three wounded. More accurate information about the losses of the Armed Forces of Ukraine intelligence will provide DNR intelligence with the onset of daylight.

According to the data obtained from the NM fighters of the DPR, after the explosions sounded, the main forces of the Armed Forces of Ukraine, which took part in the attack, retreated to their positions.

Recall that from 00 29 December 2018 hours of the year in the territory of Donbass the New Year and Christmas truce begins to take effect.