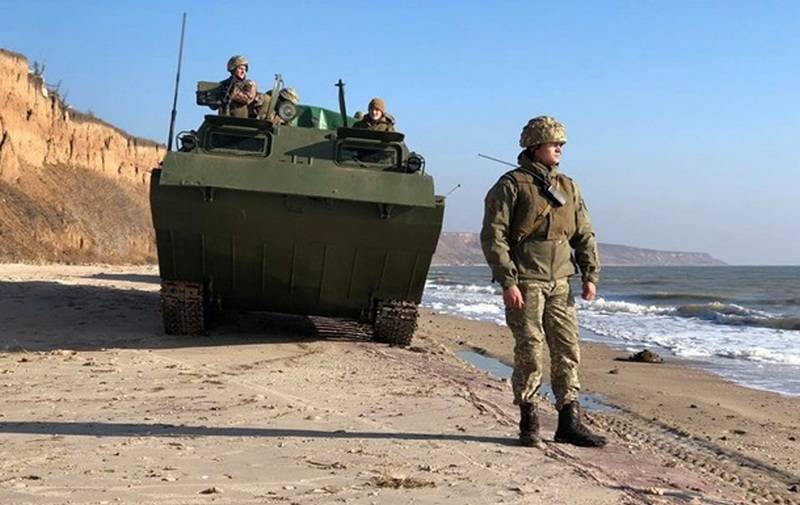 According to the press service of environmental protection, on the Azov direction additional measures were taken to create fortifications, an anti-sabotage group of troops was created, anti-air defense was strengthened and cooperation with naval forces was established. This action was taken to repel the likely attack of the "aggressor country."

Now both Mariupol and the whole Azov coast are protected from land, from the air and from the sea
- he said.

Earlier, Sarantsev said that from April 30 of this year, the Ukrainian Armed Forces "took control of four settlements in the Donetsk and Lugansk regions." He explained that there is no such thing as a “gray zone” at all, there is a line of collision where the environmental protection forces improve their tactical position. "