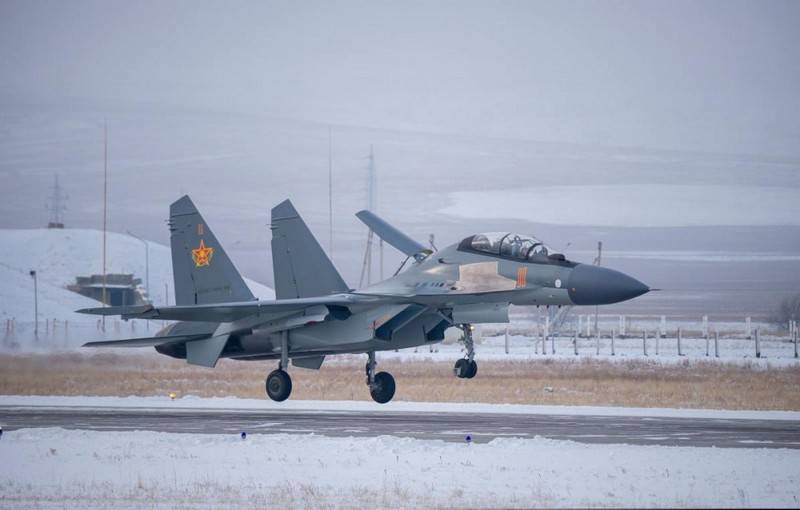 Received by Kazakhstan Air Force fighter Su-30SM entered service 604th aviation base of the Air Defense Forces of Kazakhstan in Taldy-Kurgan. Thus, taking into account the newly arrived replenishment, the total number of Su-30SM fighters reached 12 units, which allowed the command of the 604th air base to form a full-fledged squadron. 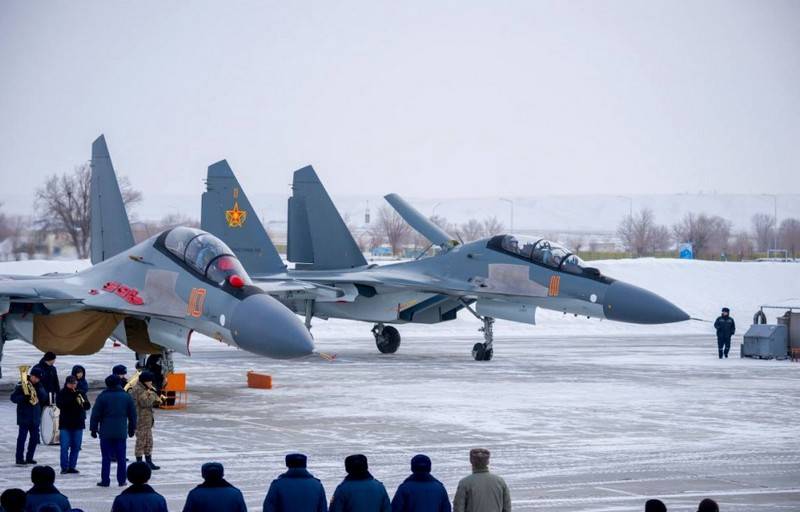 Earlier it was reported that the Kazakh Ministry of Defense entered into three contracts with the Irkutsk aircraft factory, under which the Su-24CM fighter should get 30 in total. Under the first two contracts, Kazakhstani pilots received 12 Su-30CM aircraft. The third contract for the supply of another 12 Su-30CM was signed in 2017 year.

Later, it was reported that the Ministry of Defense of Kazakhstan plans to purchase a total of 36 super-maneuverable Su-30CM fighters in the period before the 2020 year.