Shoigu announced the readiness of the military infrastructure in the Kuriles

December 25 2018
115
In the Kuril Islands, construction of new facilities for military personnel is being completed, News with reference to the Minister of Defense Sergei Shoigu. 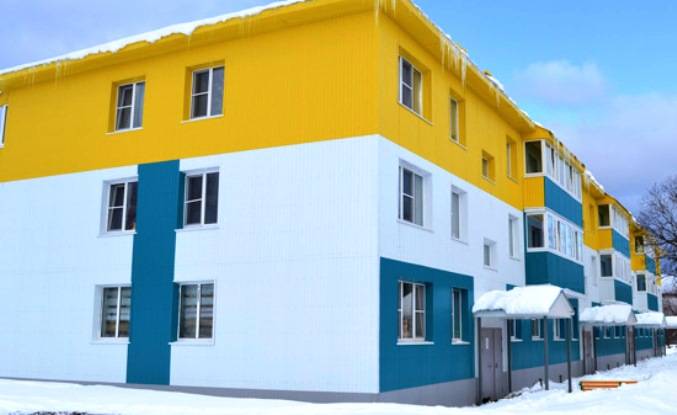 According to Shoigu, who spoke at a meeting of the public council at the Ministry of Defense of the Russian Federation, the military is practically settling in new buildings and structures erected on the islands of the Kuril chain.

Recall that last week the main secretary of the Japanese government, Yoshihide Suga, said that Tokyo is protesting the construction of hostels for Russian military personnel and their families on the islands of Iturup and Kunashir.

The Minister also spoke about the state of affairs with the removal of garbage from the Arctic islands.

This work will be fully completed next year. We consider it extremely important
Shoigu said, adding that the state in which the military found the Arctic left "an indelible impression."

In addition, in the spring of this year, Russian Prime Minister Dmitry Medvedev signed a decree on the creation of a reserve on the Novosibirsk Islands archipelago in order to preserve unique island ecosystems.