Announced the names of the dead Russian pilots in the Congo

December 24 2018
21
The Russian embassy unveiled the names of the Russian pilots who died as a result of the crash of the An-26 aircraft in the Democratic Republic of the Congo. 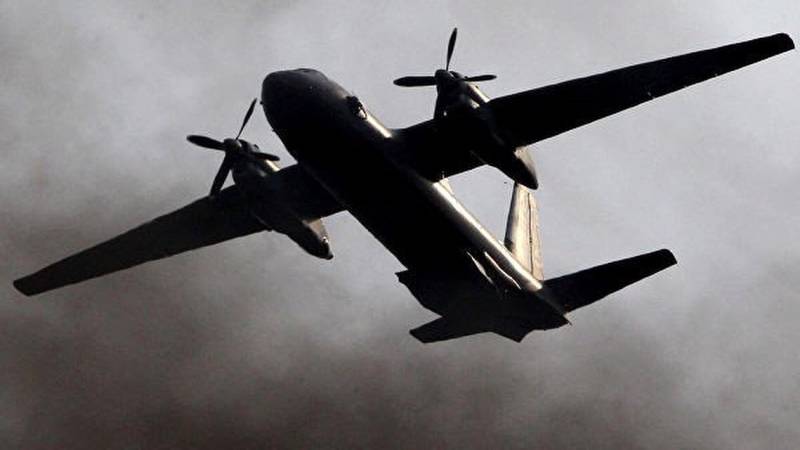 The publication of the embassy in Twitter The names of the Russian citizens who died in the Gomair An-26 cargo plane crash are presented: Ivan Masalov (1955 of birth), Alexander Kretov (1954 of birth), Tarasov Evgeniy Andreevich (1959 of birth).

Earlier in HE сообщалось about the crash of the An-26 aircraft during landing near the airport of the DRC capital Kinshasa. The plane was chartered by an election commission to deliver election materials to the city of Chikapu.

Last September, An-12 military cargo aircraft crashed in the Democratic Republic of the Congo almost immediately after taking off from Kinshasa Ndjili airport. The cause of the crash was a technical problem. On board the aircraft were 10 people, three of whom are Russians. As a result of the crash, the entire crew of the aircraft was killed.

The Ministry of Defense of the Congo hires pilots of the republics of the former USSR to fly on old and long-decommissioned Soviet-made aircraft. Crashes of such aircraft occur quite often.