December 22 2018
84
On Saturday, the first power unit in the world with the RBMK-1000 reactor, which has operated at the power plant for more than 40 years, was permanently shut down at the Leningrad NPP, the press service of Rosenergoatom reports. 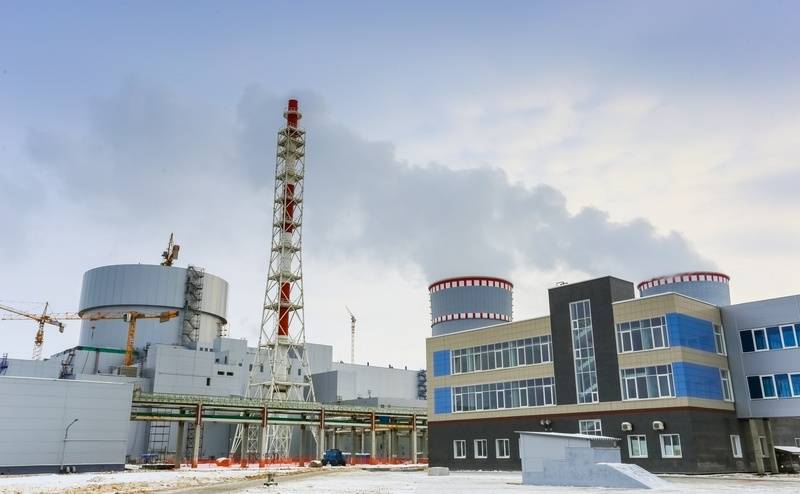 As Rosenneogoatom reported, the power unit with the RBMK-1000 reactor was launched on 21 on December 1973 of the year and worked 45 for years without any problems. 21 December in 23: 30 it was finally stopped, regularly plugged and disconnected from the unified power grid of Russia. Instead, the power unit of the 3 + generation of high power VVER-1200, the design life of which is 60 years, was included in the grid.

The RBMK-1000 reactor (uranium-graphite nuclear reactors of the channel type with thermal neutrons) in the USSR was first installed at the Leningrad NPP. The decision to build a nuclear power plant was made in September 1966. The construction of the first unit was completed in 1973 year. Initially, the lifetime of the RBMK-1000 was 30 years, but was subsequently extended to 45.

Today, nine more RBMK-1000 units are being operated in Russia - at the Leningrad, Kursk and Smolensk NPPs. Designed and built almost half a century ago, RBMK-1000 reactors comply with international requirements in terms of safety.