December 21 2018
5
Last Friday, the Kosovo parliament passed three bills on the transformation of the Kosovo Security Forces into armed forces of 5 000 military personnel and 3 000 reservists. At the same time, the deputies of the political party “Serbian List” did not participate in the voting. 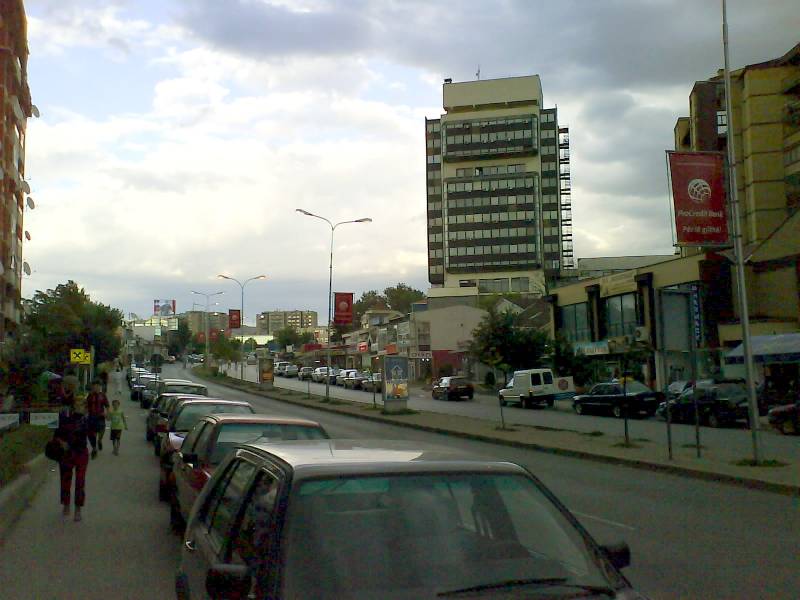 This decision was an obvious step backwards in uneasy relations between Serbia and Kosovo, which will adversely affect both Kosovo Serbs (their number is about 120 000 people) and Belgrade policies, especially against the background of bilateral negotiations that took place about three months ago. Then it seemed that a proposal on the exchange of territory was being prepared, which would more reflect the ethnic composition in the region: Presev Valley in southern Serbia, predominantly Albanian, would join Kosovo; and to Serbia, the territory of Kosovo to the north of the Ibar River would have ceded.

Subsequently, the situation was complicated. In Kosovo, they decided to establish an absolute tariff for imports from Serbia, and Prime Minister Ramos Haradinaj justified these actions by accusing Belgrade of trying to thwart Kosovo’s admission to Interpol.

The creation of the armed forces of the army will make the final break of Belgrade and Pristina even closer. The danger here is how ethnic Serbs will react to this. The trick on Haradinaya’s side is to claim that the Kosovo army will be “multinational in order to serve its own citizens in the interests of peace along with other regional armies, including the Serbian army, in partnership for peace”. His officials also insist that the role of the Kosovo military will be very modest: search and rescue operations, the disposal of explosive ordnance, extinguishing fires and the disposal of hazardous materials. That is supposedly nothing serious.

The region is already suffering from legal schizophrenia, the result of legal and security measures more appropriate for asylum than for a normally functioning state. No wonder the European countries facing their own separatist challenges, were firm in not recognizing Kosovo. It is not surprising that Spain is among such states. In January, the Spanish Foreign Ministry expressed the view that Kosovo should be excluded from the EU enlargement plan for the countries of the Western Balkans.

In fact, the Kosovo Albanians understand that they can count on the support of European officials: after the Balkan wars of the 1990, serving as a defender of Serbia and the Serbs became a bad form. Kosovo has taken the form of a beloved project of Western Europe and the United States, guided by the principles of humanism. Therefore, Serbia is expectedly appealed for support to Russia and China, which resolutely did not recognize the declaration of independence from Serbia in the 2008 year.

The reaction of official Belgrade is understandable. Serbian President A. Vucic said that Pristina’s decision to create armed forces was not based on national legislation or on UN Security Council Resolution No. XXUMX. Serbian Foreign Minister Ivica Dacic rightly considers him "the most immediate threat to peace and stability in the region."

Similar cases in stories more than once were the reason for open aggression. There is also the fear that this move was approved in Washington. “Everything Pristina does,” Vucic said, “she does, obviously, with the support of the United States. They do not have the right, in accordance with an international legal document, to create armed formations; for us it is illegal, and we will inform the public about the next steps. ”

The statement is not without reason. United Nations Security Council resolution 1244 states that KFOR is the guarantor of security in the region. Who will be responsible for the likely conflict in the region, given the emergence of the Kosovo armed forces? The question is open.