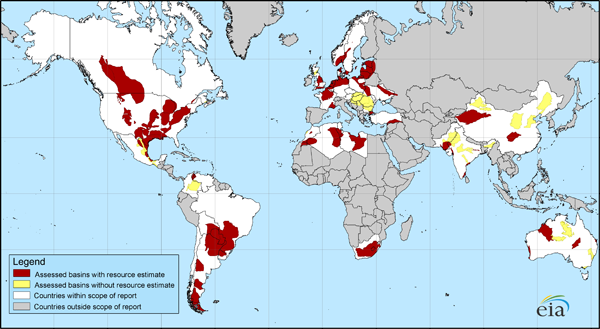 Introduction:
Russia is the largest state in the world with an area of ​​17 098 246 square. km, which is 11,46% (~ 1 / 9 part) of the total land area of ​​the Earth, or 12,65% (~ 1 / 8 part) of the land inhabited by humanity. This is almost double that of Canada’s second-largest.
Russia ranked first among countries whose resources are estimated at tens of trillions of dollars. Rating compiled by the Internet portal 24 / 7 Wall St.
The total value of the natural resources of the Russian Federation exceeds $ 75,5 trillion The following experts in the ranking identified the US with reserves in $ 45 trillionand saudi arabia with almost $ 34,5 trillion In the Top-10 hit: Canada, Iran, China, Brazil, Australia, Iraq and Venezuela.

DYNAMICS OF EXPENDITURE OF THE RUSSIAN FEDERATION IN DEFENSE IN LAST YEARS
Expected budget deficit over 1 731 450 000,00 thousand rubles (about 1,73 trillion
High oil prices (at the rate of $ 100 / barrel) and gas will not help close the budget deficit. 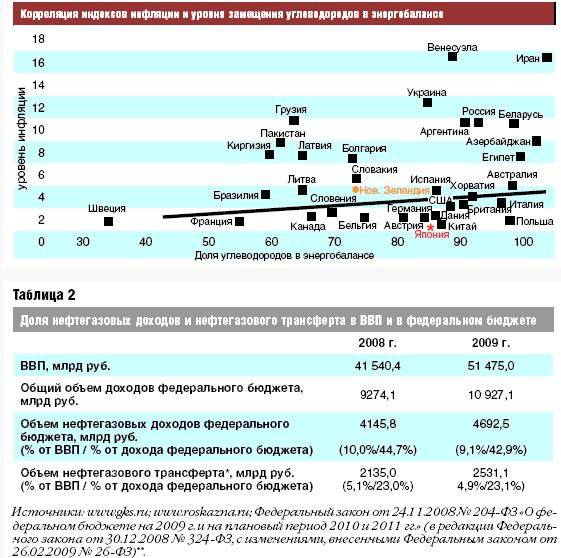 The Ministry of Finance has made preliminary proposals for replenishing the treasury due to the rapid growth of excise taxes on strong alcohol, tobacco, and increase the rate of severance tax on gas. 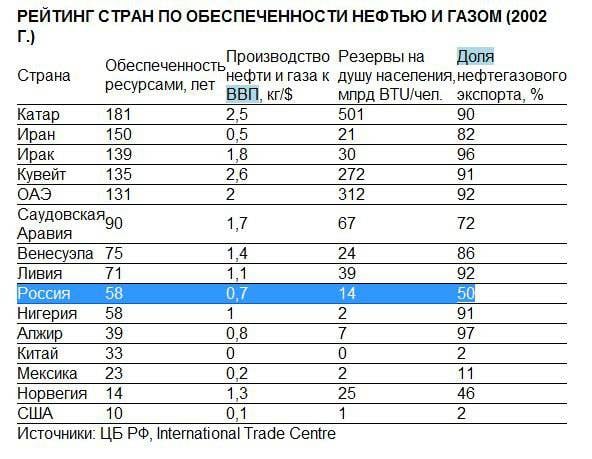 The revenue part of the budget of the Russian Federation: More than 40% of the revenue part of the Russian budget is formed at the expense of oil and gas revenues / V.Putin.
A few days earlier and. Finance Minister Anton Siluanov said that the price of oil at $ 117 per barrel. provide Russia a deficit-free budget. "The balance of our budget is achieved at the price of oil $ 117 per barrel.", - he said.
PROBLEM ON "HORIZON":
"Shale nightmare for Russia", "GREAT Shale Revolution", "Shale gas - Gazprom's nightmare", "Silent Revolution", "Shale gas in Russia" 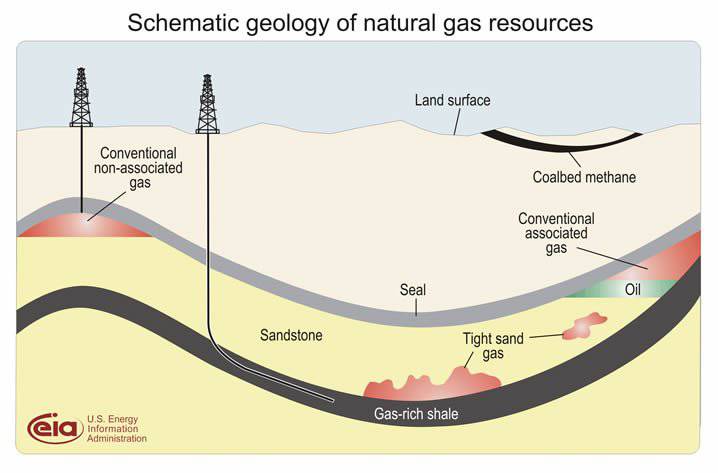 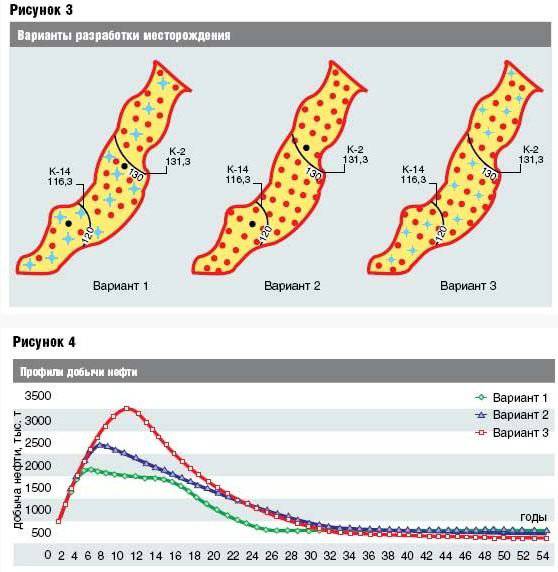 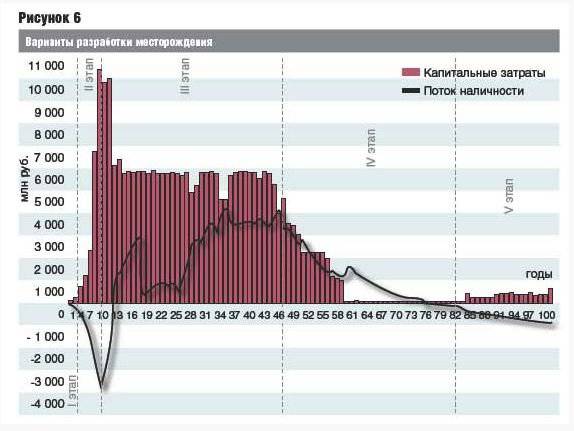 The United States is the homeland of shale gas. Here in 1821. William Hart drilled the first commercial gas well in shale formations. The new type of fuel owes its revolutionary development to the perseverance of one person, George Mitchell, who has drilled reservoirs in the Barnett field for 18 years, until it was possible to obtain it in 1999. first commercial gas inflow. The discovery turned out to be so breakthrough that already in 2001. he profitably sold his company Mitchell Energy & Development for $ 3,5 billion to the American Devon Energy. 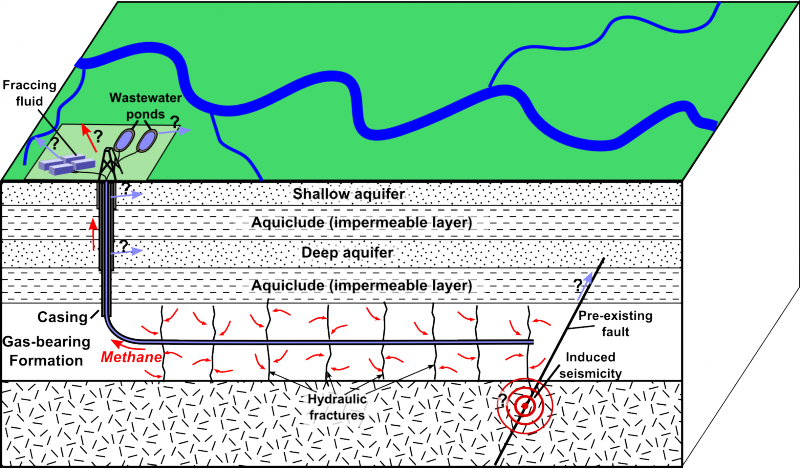 In short, the essence of the new American method of extracting gas from shale rock is that they have learned how to effectively apply horizontal drilling in combination with creating a water hammer effect by pumping water, sand and certain chemicals. This is exactly what makes it possible to “collect” gas enveloping shale formations without drilling a lot of expensive wells.
The basis for the industrial development of gas production from shale layers was given by the scientific work of the German energy economics expert Hans-Holger. He suggested that shale gas reserves in the world more than the traditional.The scientist evaluated them at 456 trillion cubic meters. m

The rapid growth of shale gas production in the United States in the second half of the 2000-s allowed the Americans to achieve self-sufficiency in gas. As a result, America has grown from the world's largest fuel importer into an exporter.
In 2009, the United States overtook Russia in gas production, and has since retained leadership in this market.
The global "shale revolution" looms on the horizon, which is about to sweep away the existing energy market and build a new one on its ruins " 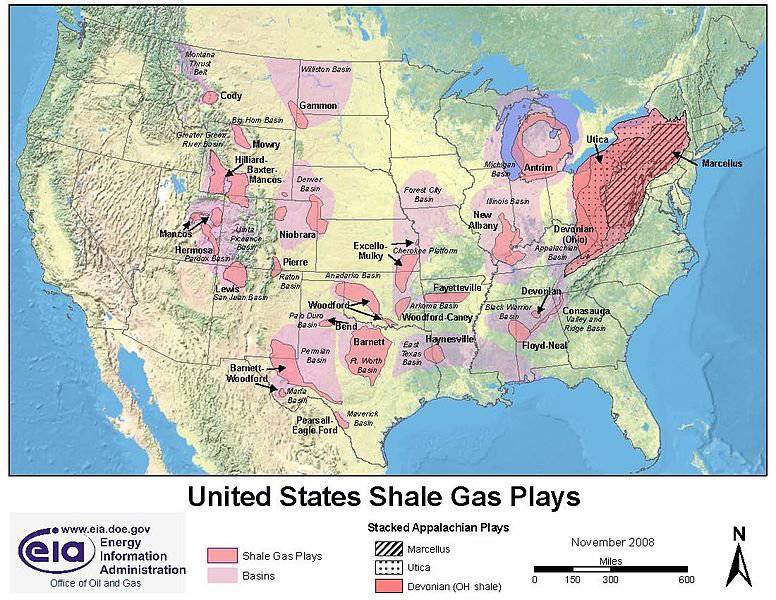 It should be added that the USA has the world's largest fleet of drilling equipment - about 2 thousand. For comparison: in Europe there are only about 50. At the same time, a significant part of American installations is idle without work.
US Secretary of State Hillary Clinton and the US special envoy for energy issues in Eurasia, Richard Morningstar, recently visited Bulgaria to, among other things, force local authorities to revise national gas shale policy (the republic imposed a shale gas moratorium).

In April, 2012. The price of gas in the United States has already dropped to 70 dollars per 1 thousand cubic meters. m
The sudden increase in shale gas production in the United States, as well as the fall in gas demand due to the global financial crisis, which led to lower prices on the American spot market, raised doubts among the project participants, Gazprom, Total and Statoil, about the need to quickly launch Stockman. which was supposed to be supplied to a single gas supply system, and the rest was sent to the American and European markets in the form of liquefied natural gas (LNG).
As a result, the start of gas production at Shtokman was postponed, and the question of the need for LNG production was generally questioned. “The implementation of the project with the involvement of LNG production facilities does not yet allow achieving the indicators required by shareholders,” said Yuri Komarov, head of Shtokman Development AG. He explained that now the price of LNG is two or more times lower than the price of contracts for pipeline gas in Europe.
A source at Gazprom explained to OGE that Gazprom is considering the possibility of acquiring a company producing shale gas in the United States in order to study the technology of its extraction and apply it in other territories.
The impact of the shale revolution is already being felt. As a result of the American shale gas fever, the States have already abandoned liquefied Qatari gas. Discouraged Arabs immediately redirected their wealth to Europe, undermining the global gas pricing policy. As a result, the price of "blue fuel" in the spot market fell by half, strongly "hooking" at the same time and the interests of the Russian "Gazprom"

However, there are significant problems of an environmental nature:
- the impossibility of 100% to ensure high-quality cleaning of all volumes of water used for this technology and, as a consequence, contamination of groundwater;
together with gas benzene, arsenic and radioactive materials can rise to the surface;
earthquakes
and technological nature:
horizontal drilling
- rapid depletion of a "shale" well
as well as the cost price:
- shale wells are significantly more expensive. The difference in prices is compensated by a higher flow rate of shale wells. But in order to maintain production at a constant level, it is necessary to drill more and more new wells. The output of shale wells at the initial stage is up to 500 thousand m3 of gas per day, throughout the year, they are down by 70%, and then slowly fall to 9-15%, and the life cycle of a well worth $ 3-10 million is 8-12 years.

Leaders of European (and not only) countries tirelessly repeat that it is vital for them to get rid of their "dependence" on the import of Russian gas. And in this struggle, the countries of the West do not miss a single chance to get off the Russian gas needle.

"Poland was called an advance gas future for the whole of Europe. EIA estimated Polish reserves of shale gas in 5,3 trillion cubic meters. For a long time, the Polish leadership strongly emphasized the future shale grandeur of their state and promised to start production if not today or tomorrow. Time passed. Geological exploration began And then there were unpleasant surprises. For example, ExxonMobil announced that it would be possible to carry out commercial production of oil shale in Europe in at least 5 years, and rather in Germany, not in Poland, thus hinting that there is practically no prospect for Poland.
But the fact remains:
With the current structure of the Russian economy, and in the event of a successful march of the "shale revolution" around the planet, the likelihood of Russia's over-deficit budget is very high, which will automatically lead to a decrease in defense spending, disruption of many state defense orders, and as a result: a significant decrease in our state’s defense .

What this situation will mean for Russia is probably no need to explain even to a schoolboy.
Too many people around 2 who want to flush the rote on someone else's spine. "

Some "responsible" statesmen "of our partners" have already openly declared:
“There can be no talk of any world justice, as long as one country owns such a territory as Siberia. If it were another country, then it would be another matter!” / Former US Secretary of State Ms. Albright.

Ctrl Enter
Noticed a mistake Highlight text and press. Ctrl + Enter
We are
Emirati gates of the Russian "defense"Shale gas perspectives: myths and reality
59 comments
Information
Dear reader, to leave comments on the publication, you must to register.