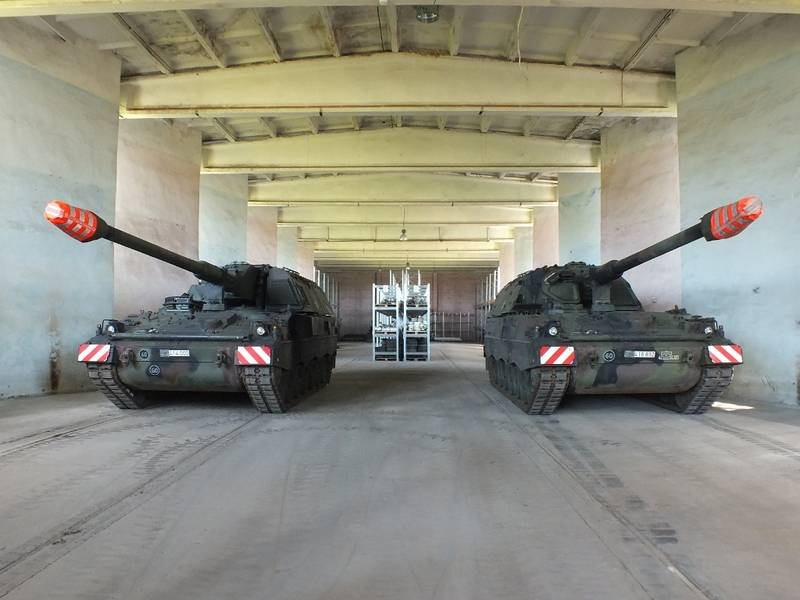 According to Lithuanian Deputy Minister of Defense Gedrimas Yeglinskas, the Lithuanian army received fully modernized self-propelled armored heavy tracked howitzers, which will strengthen the defense potential of the armed forces.

The contract for the acquisition of 21 self-propelled howitzers PzH 2000 from the presence of the Bundeswehr, Lithuania signed in 2015. The contract value is 58,3 million euros. Of these, 16 howitzers should be used as linear, two as training and three as a source of spare parts. The agreement also includes the delivery from the Bundeswehr of six BPz 2 Standard armored repair and recovery vehicles (based on tank Leopard 1) and 26 armored command and staff vehicles M577A2, as well as ammunition, spare parts, training equipment and training of personnel. The transferred howitzers before delivery undergo an update of all howitzer, fire control and software systems.