In the US, said the shortage of sailors for the reserve fleet in case of war

December 13 2018
51
In the case of the outbreak of hostilities, the US reserve fleet will miss about 2 thousands of sailors. This disappointing forecast came at the US Department of Transportation, RT reports with reference to the Accounts Chamber report. 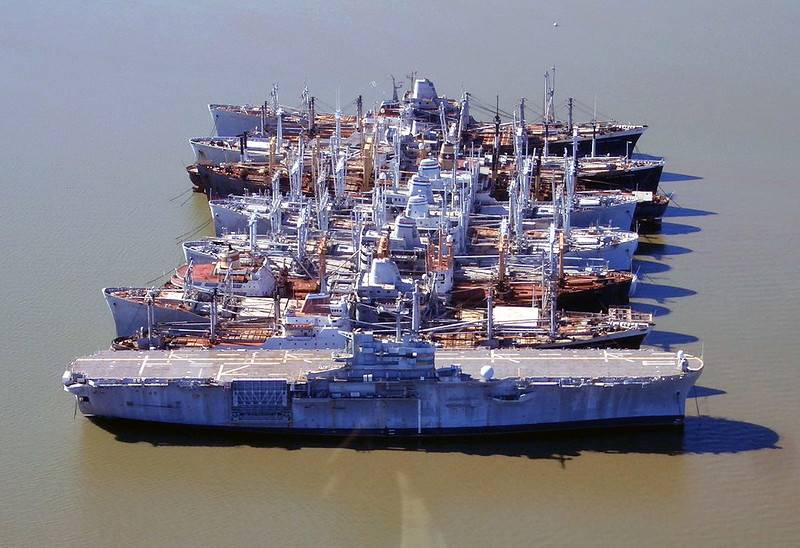 In the American Accounting Chamber, it is noted that the decline in the number of vessels flying the US flag is associated with the high cost of their operation. At the same time, experts hope that the US Department of Transportation, which is responsible for the US reserve fleet, will develop measures to increase the number of civilian sailors who will be involved in the performance of military tasks when military operations begin.

The reserve fleet of the US National Defense consists of "mothballed" ships, mainly merchant ships, which can be activated for 20-120 days. Used to deliver military or civilian cargo to the United States. Subordinate to the Maritime Administration of the US Department of Transportation.