Huawei's financial director released on bail, but her extradition is demanded by the US

December 12 2018
48
According to a ruling issued last Tuesday by the Supreme Court of the Canadian province of British Columbia, the founding director of Chinese company Huawei Meng Wanzhou, who was detained in Vancouver on charges of attempting to violate US trade sanctions against Iran, was released on bail of Canadian $ 10 million ). 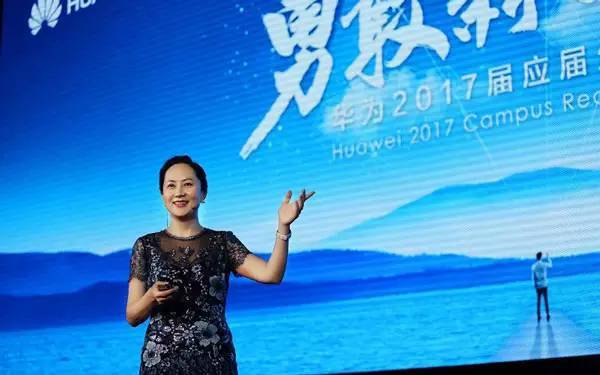 For the period while the investigation is underway, the woman is obliged to wear an electronic bracelet and not leave the house from 11 in the evening until 6 in the morning. In addition, the United States demands the extradition of Maine Wanzhou.

In connection with the arrest of Wanzhou, the Ministry of Foreign Affairs of China protested to the Canadian and American authorities and demanded that the order to detain the Huawei top manager be canceled.

Huawei also made a statement in which it expressed hope for a fair and timely completion of this case.
“We are convinced that the legal systems of Canada and the United States will make a fair decision during the subsequent hearings”, - said in her statement.

However, China, apparently, decided to force the solution of the issue of the liberation of Meng Wanzhou. Today, representatives of the non-governmental human rights organization “International Crisis Group” reported that former Canadian diplomatic staff member Michael Kovrig was detained in China, who was in the Middle Kingdom on official business.

Meanwhile, the Canadian government is not inclined to associate the detention of a Canadian diplomat with the arrest of Huawei's CFO.