December 10 2018
39
Currently, Russia represents a greater threat to the West than international terrorism, leading Paris Match statement of the commander of the defense operations of the Armed Forces of Belgium, General Carl Gillis. 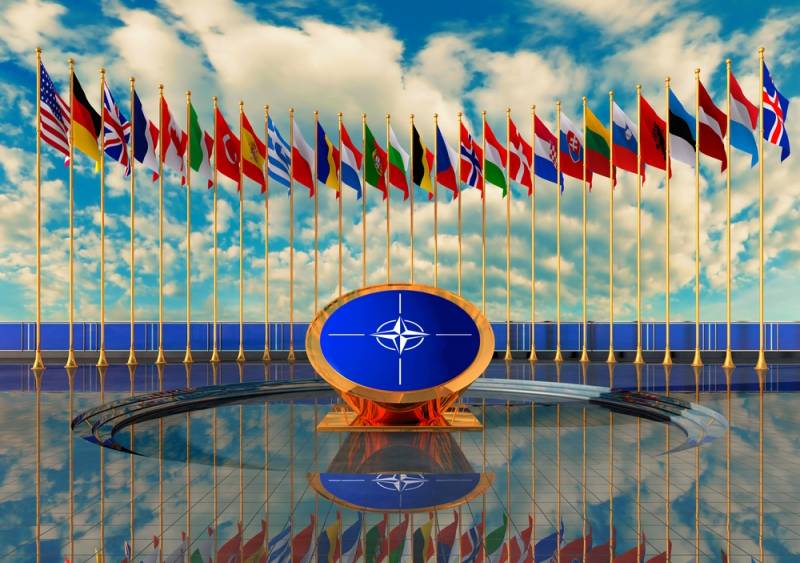 Gillis came to this opinion after a meeting in Rome of the presidential adviser on political issues with representatives of NATO countries.

At this meeting, the topic of terrorism was practically not raised, but the “Russian threat” was featured in each report, he noted.

According to Gillis, from the speech of the Russian official it follows that Russia has set itself the goal of establishing itself as a world superpower, for which it is turning towards the Asia-Pacific region, which plays an increasingly important role on the world stage.

Apparently, the Russians believe that we have already entered the post-American multi-polar world, therefore, they strongly reject what, in their opinion, is dictated by the United States,
He stressed.

The representative of the Russian Federation made it clear: Moscow will seek respect from other states at any cost, and that it is making efforts to undermine the European Union and NATO in order to weaken them, the commander added.

He concluded that Russia sees itself surrounded by “hot spots” of confrontation with the West, which are the Crimea, Syria, the Baltic States, the Caucasus, Afghanistan and other countries. And in order to achieve its goals, Moscow will resort, and is already resorting, to “hybrid methods”, such as political pressure, espionage, misinformation, hacking, and the like. True, Russians do not use the term "hybrid means", they say "information war", but this does not change the essence, Gillis added.

The Russian representative in his analysis was frank to the extent that Moscow’s plans became completely obvious. Her intention to preserve and even expand the sphere of influence more firmly than ever,
he concluded.