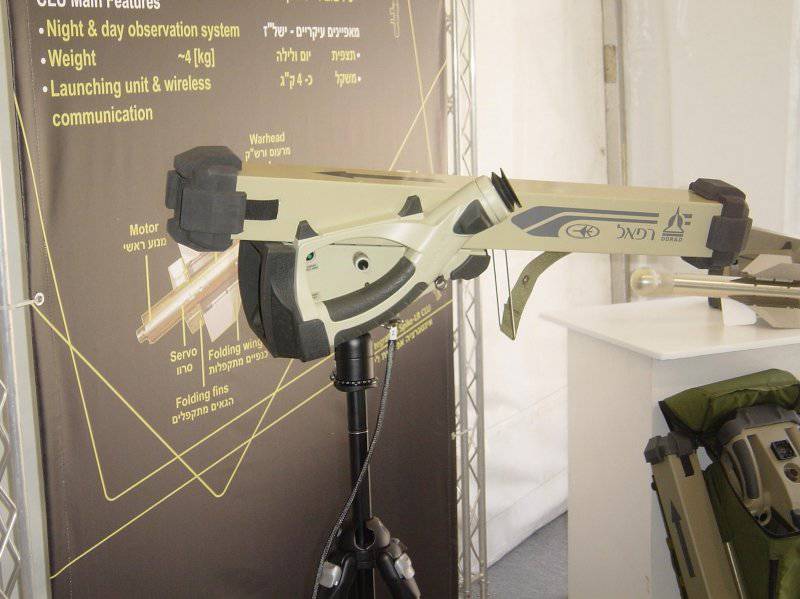 2 September 2009 at the armaments exhibition held in parallel with the Third Military Conference in Latrun, the Israeli defense concern RAFAEL presented a new member of the family of optoelectronic guided missiles Spike. (Concern Rafael was established within the Ministry of Defense more than 50 years ago, and was registered as an independent company in 2002 year. Its sales last year amounted to about 2 billion dollars.) Since then, the Mini-Spike system has been repeatedly presented at various exhibitions. At one of these exhibitions, the author of these lines had a chance to get acquainted with this product directly, shoot at the simulator and talk with the Mini-Spike project manager. 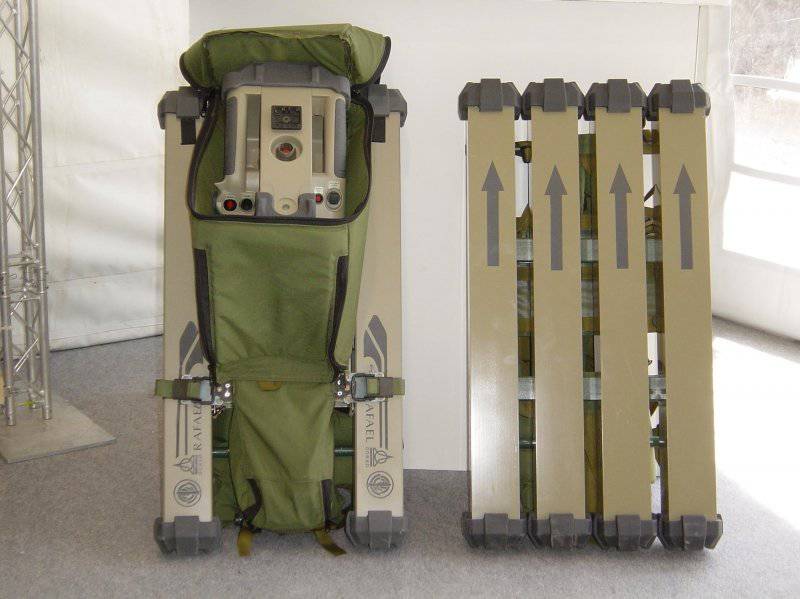 The Mini-Spike, dubbed the Mini-Spike Anti-Personnel Guided Weapon, is the first implementation of the concept of anti-personnel high-precision wireless guided missiles designed for use at company and platoon levels. 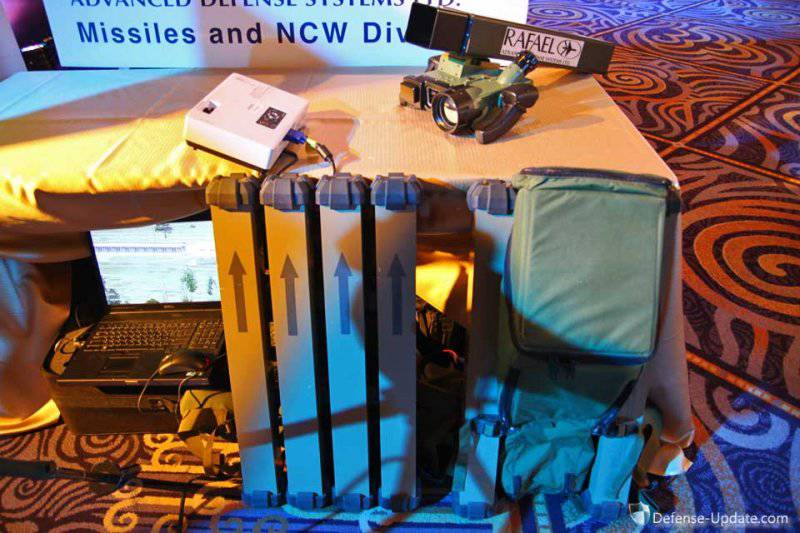 The Mini-Spike portable rocket system weighs about 12 kg and includes an aiming and launching device designed to detect, capture the target and wirelessly control the rocket and two missiles in transport and launch containers. The homing head and infrared sensor are located in a transparent hemisphere in the nose of the rocket (models presented at exhibitions are not equipped with a transparent cap). Electronics, guidance and servos, warhead and rocket engine are located in a small rocket body. 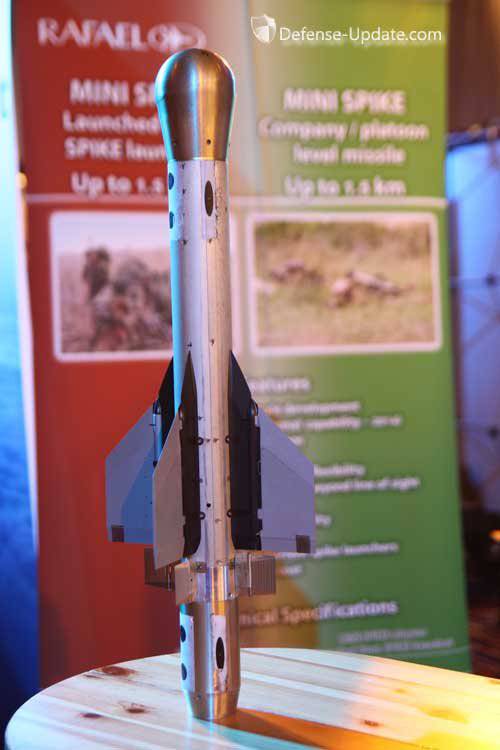 The complex is equipped with an infrared type IIR finder and an automatic “shot and forget” guidance system with an additional wireless channel for command guidance mode in which the target can be corrected or canceled already in flight.

The maximum firing range, according to various sources, is 1200-1500 meters, the minimum 200 meters. The rocket with the transport and launch container weighs about 4-kilograms. It should be noted the unusual shape of the container rocket with a square cross section. The rocket has a length of 70 cm and 75 mm in diameter. Usually, the fighter carries the sighting system and 2 missiles, additional missiles are transferred by other fighters. Missiles can also be launched using a standard sighting system, a tripod and a Spike missile launcher. At the choice of the operator, a rocket is capable of hitting a target at low, medium or large angles of attack, which allows it to effectively hit hidden targets. The missile’s unique ability is the ability to deactivate the warhead in flight, allowing the user to make a high-precision attack with minimal low side damage using only the kinetic energy of the rocket instead of the kinetic explosive effect. This may be necessary for a covert effect of use (no explosion), or to eliminate the risk of undesirable victims as much as possible. (By allowing such a mode, the developers seem so confident in the accuracy of the rocket that is flat that it eliminates the target by hitting it hard on the head.) Like its predecessors, this rocket has a soft start and can be launched from the premises. 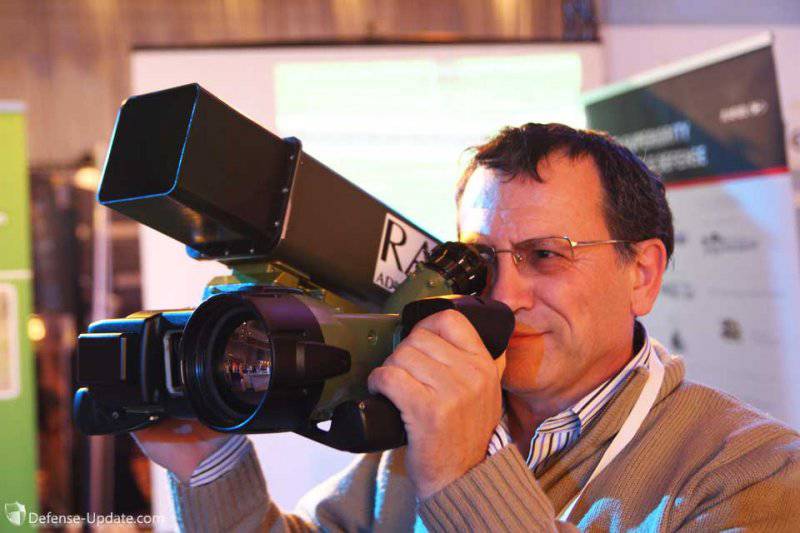 According to the project manager, the Mini-Spike is a cheap alternative to powerful Spike missiles where a scalpel is needed, where a single shot is needed, without causing collateral casualties and destruction, to eliminate the danger in shelters, trenches or lightly armored vehicles. GOS allows you to automatically hold even the selected moving target. 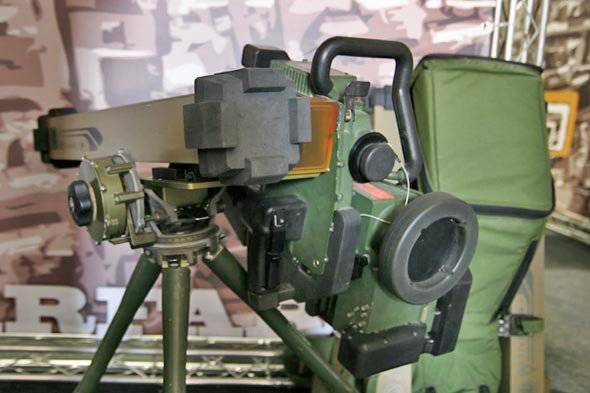 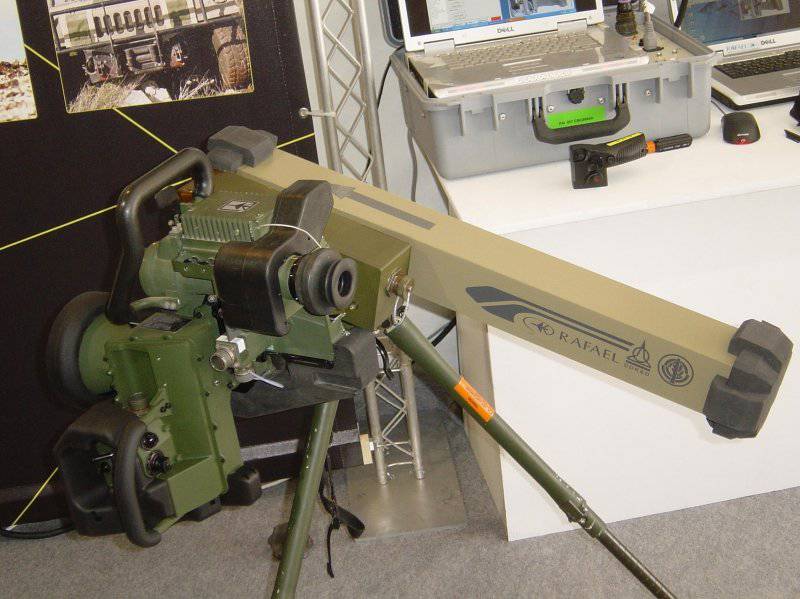 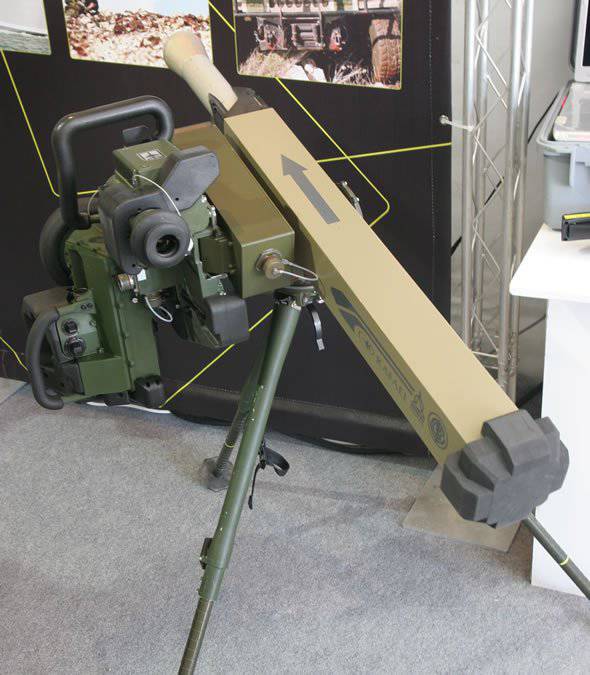 The target complex can be used independently for observation and target designation. It has a variety of useful modes, including video recording and playback. 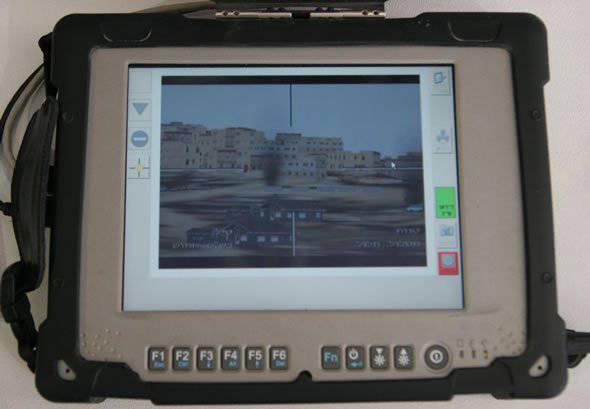 The Mini-Spike was successfully tested in real combat conditions as part of a counter-terrorist operation. The cost of this complex is not reported.

Ctrl Enter
Noticed a mistake Highlight text and press. Ctrl + Enter
We are
Guided missiles of the Spike family (Israel)Guided missile Laser-Guided Zuni Rocket (USA)
37 comments
Information
Dear reader, to leave comments on the publication, you must to register.