US reconnaissance aircraft continues to circle in Crimea

December 3 2018
37
American reconnaissance aircraft and reconnaissance drones continue almost daily flights to the Crimean Peninsula and the Kerch Strait. According to Internet resources monitoring movement aviationSince November 25, when an incident occurred with violation of the Russian state border by Ukrainian boats, 9 reconnaissance flights of US intelligence officers in the area were recorded, and the tenth began this morning. 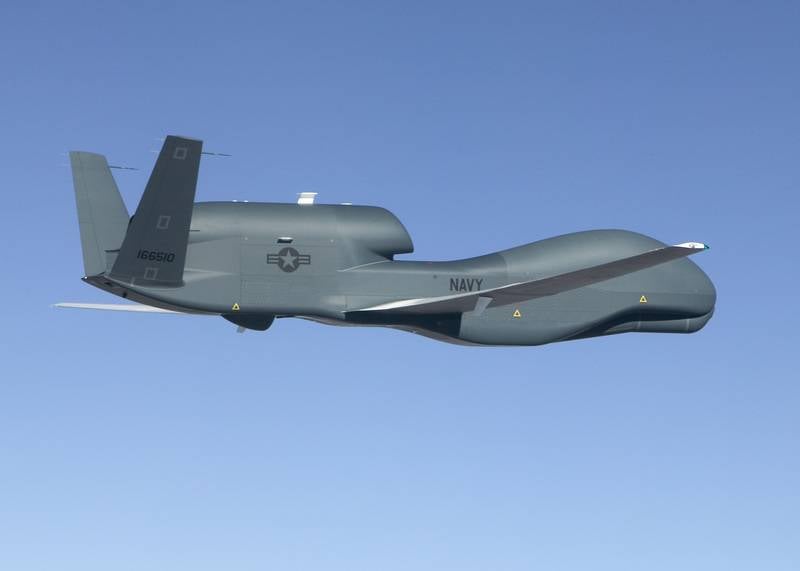 No sooner had RQ-4A Global Hawk left the airspace above the neutral waters of the Black Sea, as it was replaced by the US Navy’s Boeing P-8A Poseidon patrol anti-submarine patrol aircraft, which then reconnoitred the coast from Sochi to Novorossiysk, in some places approaching the coast for a distance of 40 kilometers.