December 1 2018
11
Last week like сообщает French news agency France Press, the details of a special operation unique to West Africa conducted by the French military against jihadists in the state of Mali became known.


Recall that for a long time, this country has suffered from political instability and civil war unleashed by several Islamist groups against government forces and the majority of the population.

In recent years, for the return of Mali and neighboring countries to the path of peaceful and stable development, the international community has finally managed to form a coalition built around the forces of the countries of the Big Five Sahel (G5 Sahel). In addition to the above alliance (Mali, Mauritania, Burkina Faso, Niger and Chad), a UN contingent operating in West Africa under the auspices of the UN Multidisciplinary Integrated Stabilization Mission in Mali (MINUSMA), as well as parts of the French armed forces, joined the coalition. 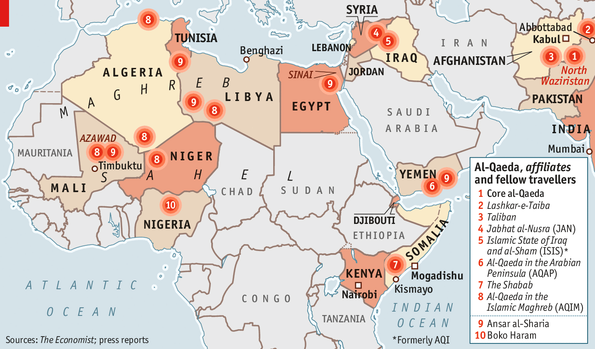 And it was the French units that are the most effective and most serious military force among the contingents of the above coalition that carried out the operation in question against the Islamists in Mali.

According to the statement of the French army general, Francois Lecontere (F. Lecointre), who led the special operation, the French units launched an anti-terrorist raid on Thursday evening in the Mopti region.

The purpose of the planned strike was the identified fortified area of ​​the base of one of the units (“Katiba Massina”) of the banned international terrorist organization Al Qaeda in the Islamic Maghreb (AQMI). This formation of jihadists (the “brigade”) was named after the so-called “Massine Empire”, the jihadist “Khaldullahi Caliphate” that existed on the territory of modern Mali in 1818-1862, the center of which was the Mopti region.

In order to achieve the full surprise effect, French officers actively used data obtained by the French intelligence, while other international forces included in the antiterrorist coalition, as well as local Malian contingents, were not involved in the special operation.

Initially, a disguised fortified terrorist camp identified with the help of drones was struck from the air, in which both the same UAVs and Mirage-2000 aircraft, as well as Tiger and Gazelle combat helicopters participated. The latter also carried out air cover during the subsequent ground attack of the militant positions and were prepared for emergency evacuation of the wounded that might appear. 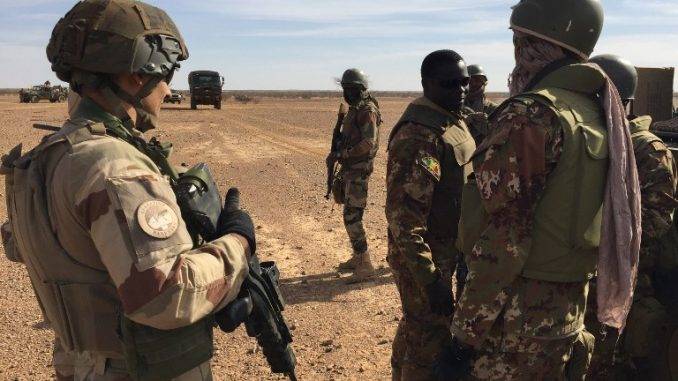 After an air strike on the storming of the Islamist base, a unit of French special forces was deployed to the necessary area in order to ensure secrecy and speed on transport helicopters.

Due to the effect of surprise and the force of air strikes, jihadists in large numbers did not offer serious resistance and at the beginning of the ground assault they left their rather powerful fortifications. Only the most fanatical and violent of the Malian Islamic extremists tried to repel the assault, but did not succeed in this.

In total, at least 30 militants were destroyed on the territory of the “jihad base”; some of them just ran away. However, the command of the French forces decided not to pursue the fleeing single-handed, in a panic they threw most of their equipment and weapons.

There are no official data on losses among the French division, but, according to unofficial data, it is likely that we can talk about two lightly wounded.

The head of the Defense Ministry of France, Florence Parley, in an official communique published this week, noted the success of her soldiers, but the reaction of the participants of the special operation in Mali to the congratulations from the somewhat ambiguous perceived female defense minister among the French army is not known.